What Donors Want – Participatory Grant-Making at the National Lottery

Investors can influence climate action for the better

How to safely engage children in virtual events

The most recent Alliance breakfast panel hosted by CAF at their headquarters near London’s Fleet Street, featured a stellar panel debating the relationship between philanthropy and the media, the topic of Alliance’s December 2017 issue. 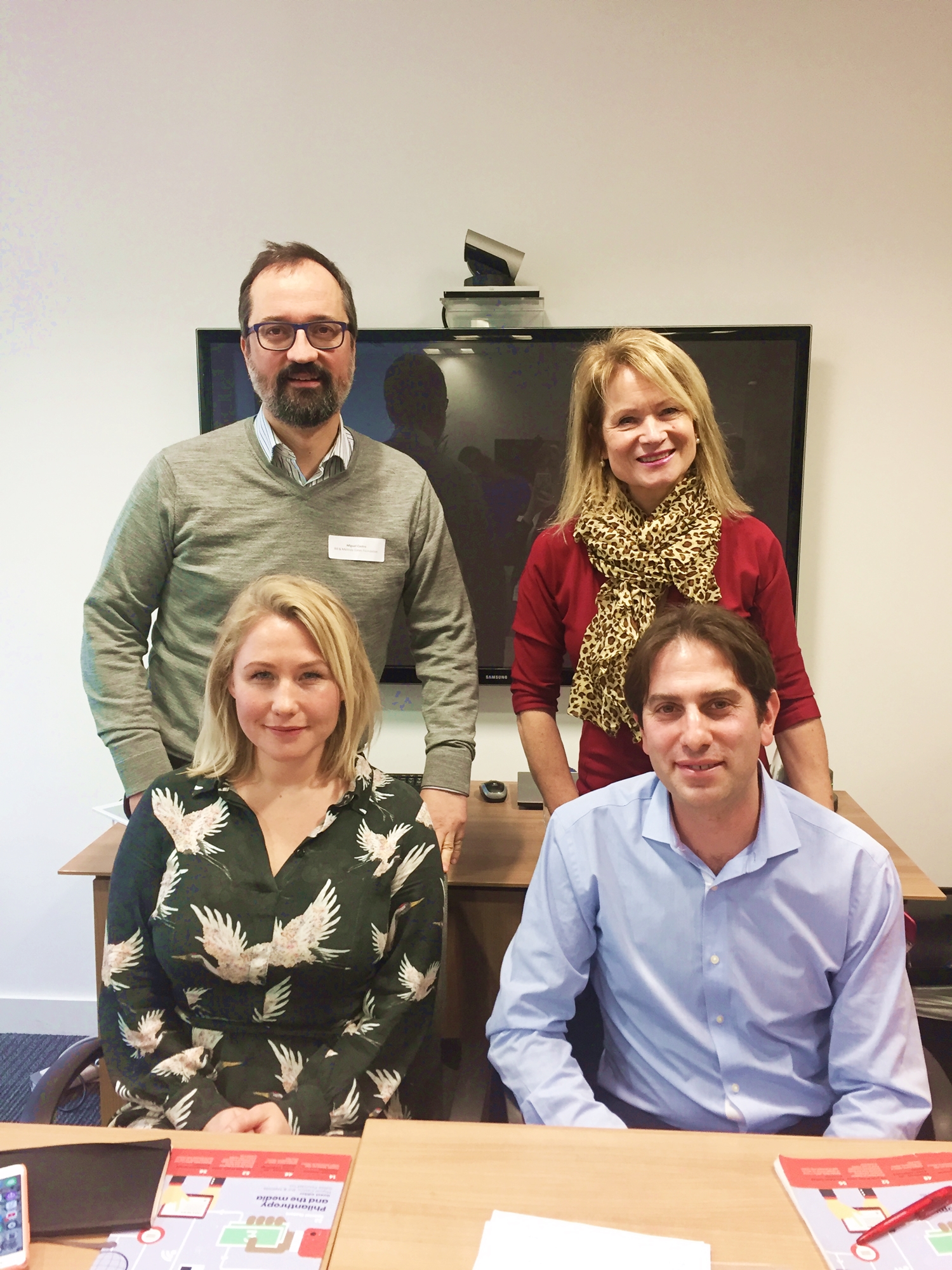 Over 50 attendees from the media, philanthropy and civil society sectors contributed to a lively debate about the emerging role of philanthropy within the media industry and the media’s engagement with philanthropy.

Alongside Alliance editor Charles Keidan, the morning event featured perspectives from Miguel Castro, a senior officer at the Bill and Melinda Gates Foundation, and guest editor of the recent Alliance special feature.

With experience in journalism and the philanthropy sector, each panelist provided a distinct viewpoint and perspective on the long-term relationship between philanthropy and the media.

In an era of misinformation and digital disruption, the meaning of journalism and its intentions within society have been both challenged and redefined.

The panelists argued that journalism and philanthropy should recognise the constructive impact they can create by working together. 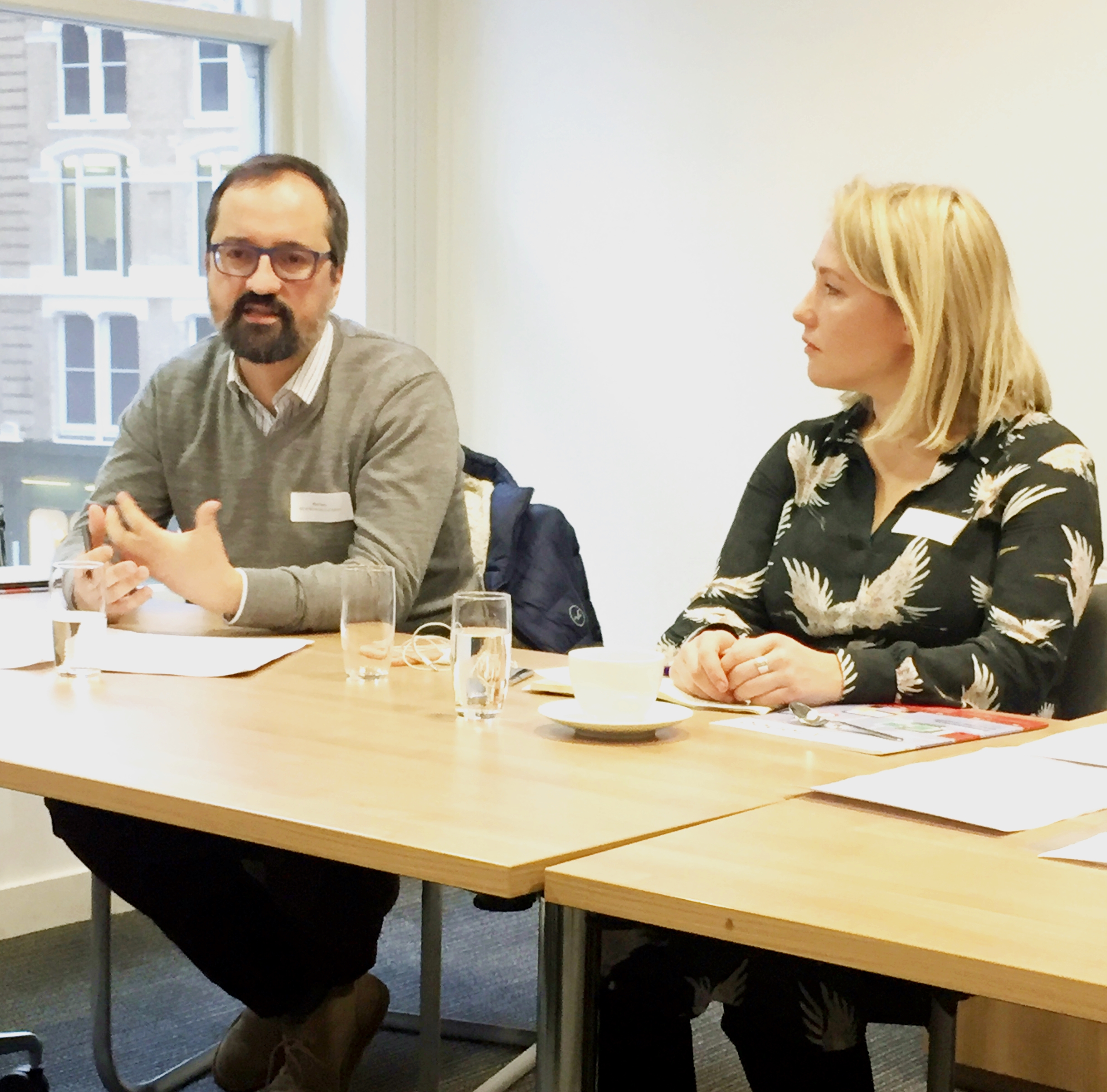 A notable example was Jeff Bezos’s purchase of the Washington Post whose survival ultimately depended on the acquisition.

Castro also highlighted numerous foundation programmes in support of media and highlighted the evolution (and disruptions) to journalism over the past decade, especially with the introduction of social media and other digital platforms.

He argued that the media should both welcome and deliver social change, and focus more on ‘impact’ to foster deeper engagement with its audience.

Meanwhile, philanthropy should be more willing to support commercial as well as non-profit media initiatives as an additional tool in the philanthropic tool box, Currently only, 3 per cent of funding is directed to commercial media, he noted.

Nienke Venema stressed the need to deepen trust between philanthropy and the media. She also emphasised the importance of independent journalism and media in maintaining a functioning, democratic society. Investments from philanthropy should fund good journalistic practices during this disruptive period, she noted.

. @Venema says there’s been a fundamental shift in the way we think about journalism. We now recognise this is something we need to support financially for the sake of maintaining a functioning democracy #philanthropymedia pic.twitter.com/rJ6nGQx33w

Belinda Goldsmith emphasised the critical role of reporting which is impartial, and independent, drawing on core principles developed in 1941.

Goldsmith also highlighted the driving spirit of Thomson Reuters Foundation’s programmes which include covering underreported issues which the mainstream media does not always have the resources or time to cover. Journalism must encompass stories that are told in a compelling way about real people and their lives, Goldsmith added.

. @BeeGoldsmith says key goal of @TR_Foundation is to fund journalism covering under reported stories like women’s rights, humanitarian crises, trafficking and slavery. She believes their work has huge impact and leads to change #philanthropymedia pic.twitter.com/PUlRzEmTGx

Goldsmith also argued that philanthropy can play a role in increasing media literacy and diversity.

In the discussion, other ideas around philanthropy’s role were noted. For example, philanthropy can be an effective source of support for journalism for a variety of reasons too – not least the convening power which foundation’s have at their disposal.

The panelists’ comments and the lively discussion in the room and online suggests the importance – and interdependence – of the relationship between philanthropy and media.

While philanthropy and the media must work harder together to find the right structure and frameworks of support, it is apparent that both industries can and will benefit from one another.

‘There’s a real sort of route in front of us where we try to structure and help bring understanding to philanthropy and media as to how to give and to support each other,” Venema said. “Because we need to very badly.’

To watch the full recording of the panel debate, click here.