Alliance is proud to have been part of the media coverage for this year’s Global Summit on Community Philanthropy in Johannesburg, South Africa on 1 – 2 December 2016.

We provided coverage of the event from:

This year’s event was titled ‘#ShiftThePower’ and focused on local philanthropy can shift power to communities and local institutions. The main purpose of the summit was to build connections and foster conversations between participants, towards a collective framework for people-led development, revolving around the ‘8 Pillars of Good Development’. 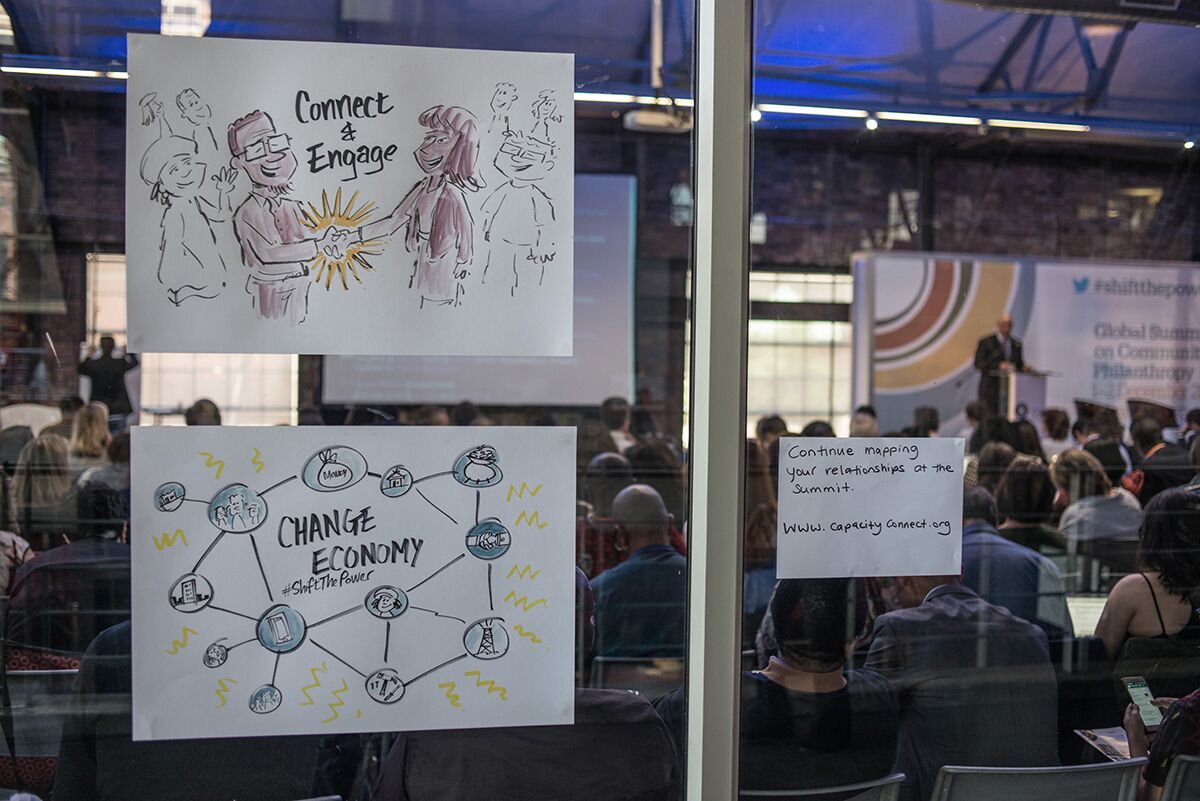 Extractive Resources – An Alternative Source of Funding?
Aimi Zhou reports on a rarely discussed, but frequently controversial topic: communities receiving funding from extractive companies. Increasingly, communities are looking for alternative funding sources within their own countries while extractive companies are shifting their businesses strategies to build inclusive partnerships with host governments and local village communities.

‘What do we want? Participatory grant-making!’
In one of the many buzzing fringe sessions at the Global Summit on Community Philanthropy, Anna Wansbrough-Jones describes how contributors from across the globe discussed how they engage and empower communities in deciding what funds are spent on and how. If community philanthropy organisations consult with communities on the challenges they need to address, projects are likely to be more focused, relevant and valuable.

Reflections on community philanthropy’s global gathering
For two full days the Summit explored deeply into the core of all issues: how to spur and sustain transformational change, how to shift the power which is too far away from the people. Carola Carazzona reflects on the question of if the grant-makers and grant seekers relationship aiming at maintain the status quo or at spurring social change? Is it providing charity or promoting justice?

Challenge to philanthropy’s power – unshackled!
In a time when philanthropy’s narrative is inclined to the more corporate inspired technochratic aspects of the work such as ‘strategy’, ‘investment’ and ‘measurement’, the Summit drew attention to the human elements to this work. Chandrika Sahai discusses how among other values, it emphasized compassion, empathy, dignity and solidarity, as the cornerstones of philanthropy that can really ‘#shiftthepower’ to communities that have been marginalised and excluded from development processes.

On Language and Power
Dana Doan reports on one of the breakout sessions of the summit, on narrative and language and the key questions that were discussed – How well do we really listen to each other? How truly respectful are we of those who don’t speak our – or the predominant – language and how often is language used, whether consciously or unconsciously, as a means of controlling the agenda?

Civil society resourcing: “Revolutions do not occur because of good project proposals”
It’s undeniable: the space for civil society organisations (CSOs) and philanthropy is shrinking. According to new research by CIVICUS Monitor, an online platform that tracks trends in the conditions for civil society in countries around the world, 3.2 billion people live in countries where citizens’ freedoms of association, assembly or expression are restricted. Ine Van Severen suggests as part of this, civil society groups and CSOs are increasingly being prevented from receiving funding from foreign donors.

About grantmaking and effective interventions
Imagine the following scenario: as a donor you come across an informal community group with a great idea that would substantially benefit the community. Downside? It’s an informal group, a loose network of activists, with no prior experience but with an excellent reputation in the community. Sounds familiar? Ine Van Severen comments that it is a scenario that often occurs in the development world. 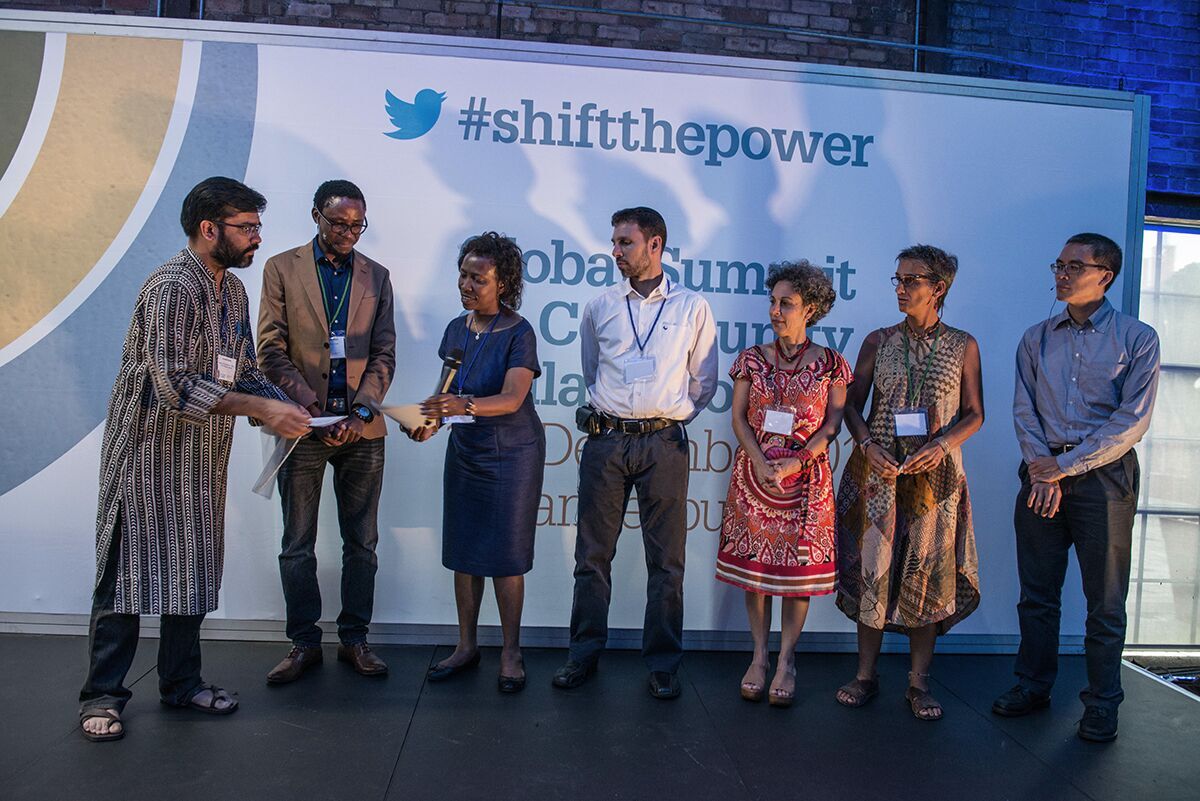 The new generation of Swiss philanthropy