When did it all start?

It was the saddest news to hear in August last year that Peter Hero had died of cancer. There are people who spread ideas and influence far and wide during their lifetimes. Peter Hero was one of them. Philanthropy across the world was lucky to learn from his enthusiasm, creative thinking and deep knowledge of giving over the last three decades. 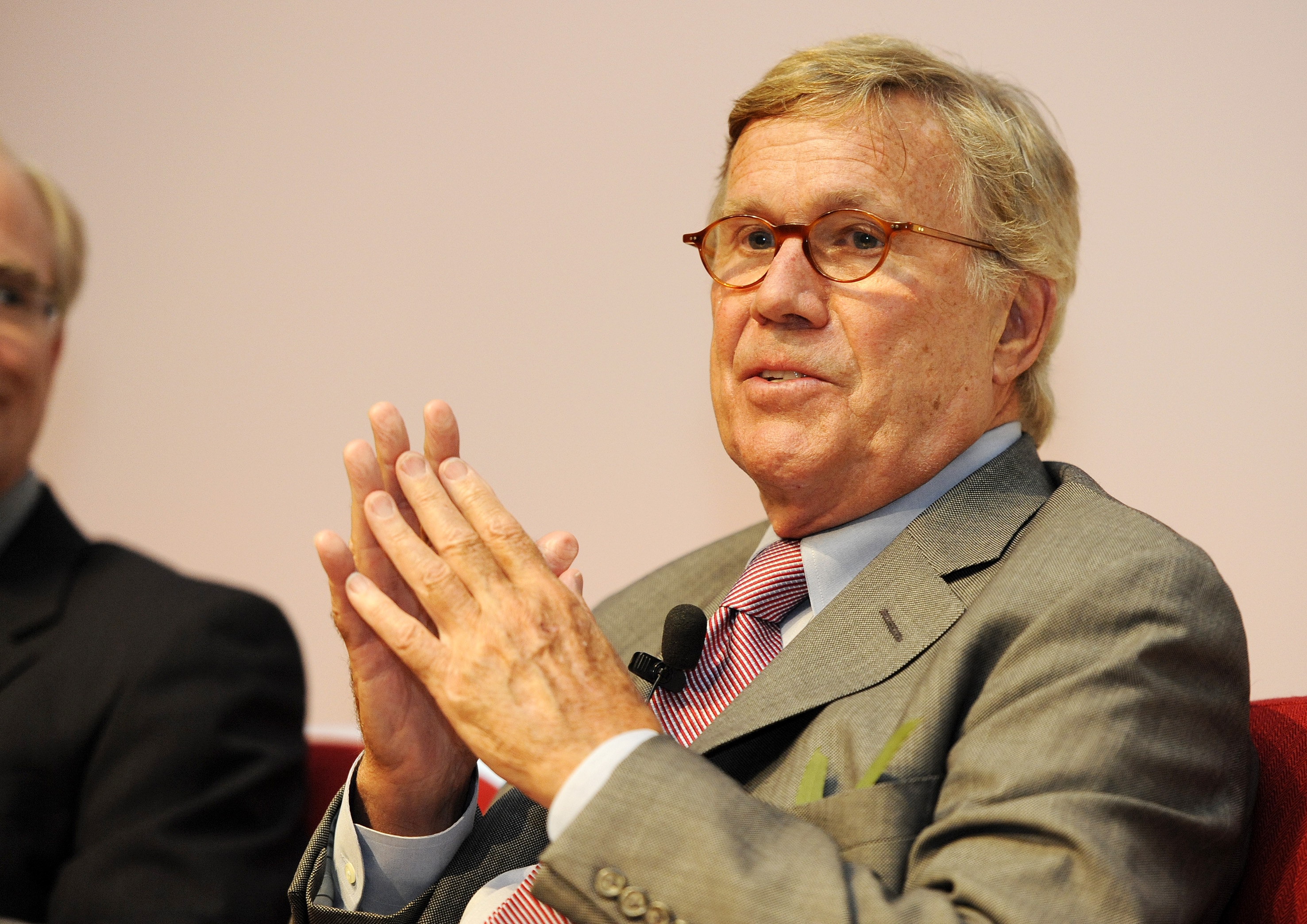 Peter Hero took the Silicon Valley Community Foundation from $9 million to $1.2 billion in assets over 18 years. He encouraged the young tech tycoons, including Jeff Skoll (founder of eBay) to develop a culture of philanthropy focused on social impact. In addition, the community foundation movement in Australia was heavily influenced by Peter’s ideas and leadership.

The first time I met Peter, he was our guest expert speaker at the first Australian Community Foundation Forum in 2000. He was confident that Australia would benefit from more community foundations and that in time the movement would grow, as it had in the US, Canada, Europe and then around the world.

Peter had a way of exposing people to new ideas and new programmes that would help them become more effective philanthropists. I remember hearing him speak at the Skoll World Forum in 2014: donors, he said, need to know how they fit in the problem-solving pipeline. They know the why and the what; they want to know the how.

He promoted the role of philanthropy in supporting innovation. His background in Silicon Valley made him unafraid of investing in start-up not-for-profit social enterprises.

He was also committed to supporting innovative processes and solutions. He promoted the role of philanthropy in supporting innovation. His background in Silicon Valley made him unafraid of investing in start-up not-for-profit social enterprises. His more recent work was as strategic adviser at the Fogarty Institute of Innovation, which deals with innovation for start-ups and companies eager to learn how to innovate in the medical device field, and education for the next generation of inventors.

Peter was generous with his time and his ideas. He agreed to be an expert adviser on my PhD studies and I remember a particular piece of wisdom from one of the skype conversations we had on the subject. He was the only person to suggest that a foundation that has many sources of income would be more likely to be open to innovative practices and projects. He thought that by its nature this would be a more outward-looking foundation. My research is still under way but his fresh thinking is part of my work.

Peter made a profound impact on community foundations in both the US and Australia through his knowledge and his leadership. He showed me and many others the transformational potential of community foundations. He understood that all parts of a community want to be able to make a difference and give as they can. I will greatly miss his wonderful, questioning and creative mind and his kind heart.