Philanthropy is primed for explosive growth across Asia, respondents to an Alliance survey published in the magazine’s special 100th issue have predicted.

Respondents also viewed the philanthropy field as going in a positive direction, with 60% responding that they think it has moved that way since 1996 – the year when Alliance published its first issue. 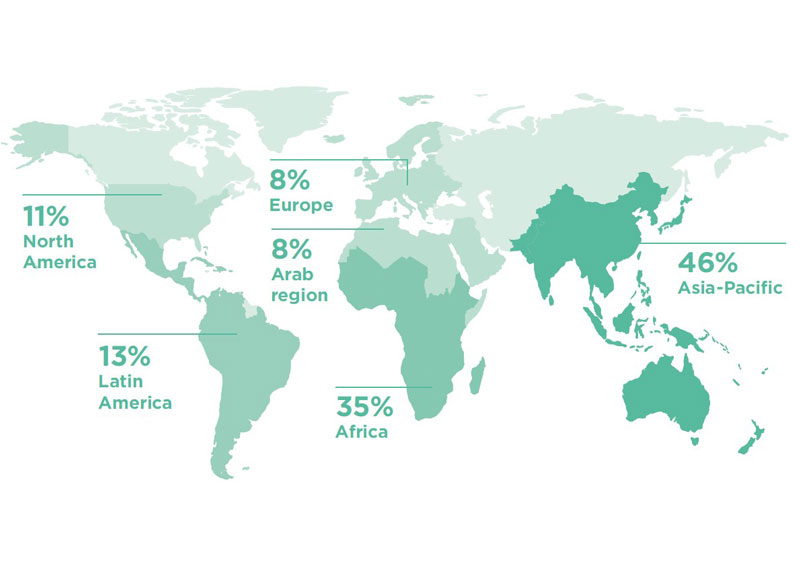 What issues will the sector pay the most attention to moving forward? 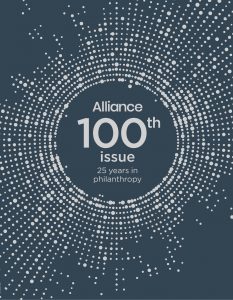 Four out of five respondents believed that climate change would be the dominant issue in philanthropy, followed by tackling inequality, diversity and equity, and public health would also become pressing issues for the sector.

When asked about what trends and movements have had the greatest positive impact on philanthropy over the last 25 years, over one-third of readers selected community philanthropy. This was followed closely by Giving Tuesday (32%), the Giving Pledge (25%), Black Lives Matter (22%), and Participatory Grantmaking (21%).

To read the full survey results, as well as the rest of the 100th issue, visit alliancemagazine.org/analysis/25th-anniversary-reader-survey.

Elika Roohi is Digital Editor at Alliance, and Charles Keidan is Executive Editor.

Register for our upcoming event celebrating 25 years and 100 issues of Alliance on 16 September.