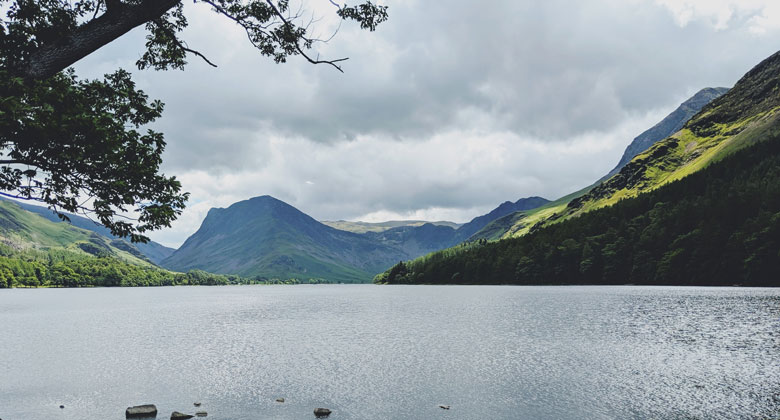 Cumbria, England, where a controversial coal mine has been proposed. Photo credit: Unsplash.

A controversial coal mine in Cumbria, UK will ‘never happen’, Nigel Topping, the UK’s High-Level Climate Action Champion, has said in an exclusive interview with Alliance. 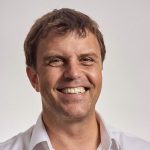 ‘Regarding the local decision in Cumbria to allow the opening of a metallurgical coal mine, the government has decided to hold an enquiry. I don’t think that mine will ever happen,’ Topping said.

Topping’s comments will delight climate activists and add to pressure on the British Government to rule out the introduction of the coalmine before COP26, the UN’s pivotal climate summit it’s hosting in November. His statement came in a wide-ranging conversation in late March with Active Philanthropies’ Felicitas von Peter and Global Greengrants’ Winnie Asisti – both editors of Alliance’s new issue on climate philanthropy.

The coal mine in Cumbria

The Cumbria County Council had originally backed plans for a new coal mine in north-west England. Supporters say the mine will create hundreds of jobs and produce coal needed for UK steel. Something Topping, who’s role is with COP rather than the UK government, noted in his interview.

‘I also understand that if you’re a politician in Cumbria, and someone comes up with a project that will create 500 jobs, it’s very appealing in a time when there’s increased unemployment because of Covid,’ Topping said.

However, government climate advisors and environmental activists say that such a project would obstruct the UK’s commitment to meeting its carbon-cutting timetable. According to the UK’s Climate Change Committee, steel firms must stop burning coal by 2035 unless they fit expensive technology to capture the emissions and bury them underground.

Oil exploration in the North Sea: no more licenses

Topping also predicted that no new licenses for exploration for North Sea oil and gas will be issued. 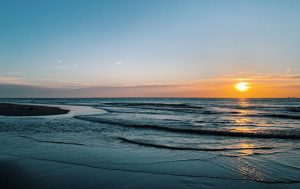 ‘The UK recently also issued its new guidance on oil and gas industries in the North Sea and some of it’s been frankly mis-reported. It doesn’t say that the UK’s going to issue more licences for exploration for North Sea oil and gas. Rather, it says there will be a review before any other licences are issued to make sure that anything done is in line with the commitment to net zero,’ Topping said.

‘I read that as there’ll never be any more licences. But there’s politics at work because there are 40,000 jobs involved.’

However, in a comment to Reuters last week, the UK department for Business, Energy and Industrial Strategy said:

‘We will not be cancelling licenses that were recently awarded. Any future licenses are only awarded on the basis that they are aligned with the government’s broad climate change ambitions, including the UK’s target of reaching net-zero by 2050.’ They added that ‘we are working hard to drive down demand for fossil fuels, however, there will continue to be ongoing demand for oil and gas.’

The comments come after a report from the International Energy Agency recommended that fossil fuel investment be halted as part of the strategy to meet net-zero emissions by 2050.

A seat at the table

As the momentous COP26 climate summit draws closer, there has been a push by some oil companies to put funding into activities related to COP. On this, Topping said:

‘Any organisation must make robust credible commitments to net zero as a UK government requirement for any partners for the COP. I think they’ve got seven major partners, and none of those are oil companies. Many people want to have a seat at the COP or to influence, but you’re either in the race to zero or you’re not at the table.’

Who is at the table, according to Topping?

‘A lot of the most informed voices on climate change are in philanthropy,’ singling out the Children’s Investment Fund Foundation’s CEO Kate Hampton and European Climate Foundation CEO Laurence Tubiana for special praise. The COP President and government ministers call on them for advice, he noted.

The man with the world’s climate in his hands. Read the full interview with Nigel Topping in the new issue of Alliance magazine: Climate philanthropy before COP26.