A climate frontrunner – the internationally-focused Danish KR Foundation – is taking the fight against global warming to a new field, placing sustainable behaviour high on their agenda. KR Foundation is the latest addition to the Velux Foundations’ family – one of Denmark’s largest foundations and the only Scandinavian signatory to the Divest Invest Philanthropy.

Since it was established two years ago, the Danish KR Foundation has shown itself to be an ambitious and critical environmentalist, continuously seeking new ways to contribute to a sustainable transition of our society.

V. Kann Rasmussen Foundation and KR Foundation have – through grants to research and advocacy organizations – contributed to the emergence of new knowledge and an increasing attention to the responsibility and influence of western growth economies on climate change. In September 2015, KR Foundation was the first Scandinavian signatory to the Divest Invest Philanthropy, followed a few months later by The Velux Foundations – the only Scandinavian foundations to sign the Divest Invest Pledge.

Still continuing its efforts to divert investors away from coal, oil and gas industries and towards more sustainable areas, KR Foundation is taking the fight against the root causes of climate change to a new field by placing sustainable consumption high on their agenda – which is an area that V. Kann Rasmussen Foundation is also supporting. 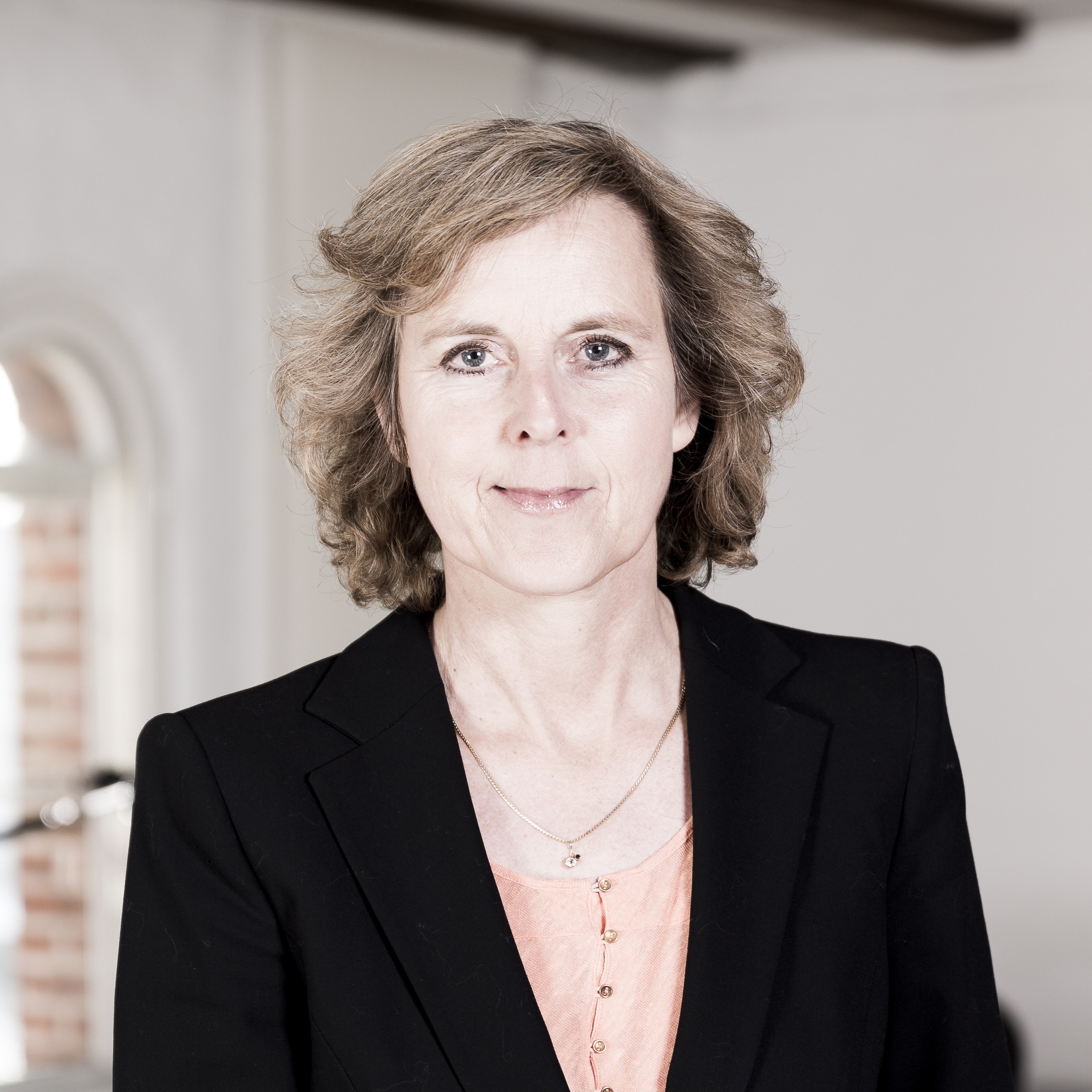 Connie Hedegaard, Chair of the Board of Directors at KR Foundation.

This is necessary if we are going to able meet the EU and UN objectives in the Paris Agreement, explains KR Foundation Chair of the Board of Directors, Connie Hedegaard, ‘I believe that behaviour will be the next major theme in the climate change debate. This is due to the fact that the green transition and the implementation of the Paris Agreement will only happen if everyone starts to think about their own behaviour and takes action.’

Third stage in the climate battle
The new program area, which aims at changing consumer behaviour or creating new incentive structures, has so far been met with a lot of attention from grant seekers. ‘It is my impression that KR Foundation, with the new program on sustainable behaviour, has struck an area, in which there is a real demand for new initiatives,’ says Connie Hedegaaard.

And whereas most applicants to KR Foundation’s program area ‘Sustainable Finance -Keeping Fossil Fuels in the Ground’ have been from Western countries, the program to change behaviour ‘Sustainable Behaviour – Catalysts for Change’ has so far attracted a broader field of applicants.

‘It has been pouring in with proposals since we announced the new program area on sustainable behaviour. It’s interesting to see that there are proposals coming in from different continents and several countries. I sense that we are among the first to pursue this issue, and it shows that there’s a piece of the climate puzzle that has not been illuminated enough so far’, says Connie Hedegaard. She explains that at the beginning, the discourse on climate change focused on establishing scientific evidence of how climate change arises and evolves. Later, it has focused on the economic contexts of climate change and the consequences for growth and employment when the solutions are to be implemented.

Nudging and consumption patterns
The challenges posed by climate change and the exploitation of the Earth’s limited resources cannot be solved only through political decision-making and more regulation, points Connie Hedegaard. ‘The next step requires that the research communities to a far greater extent start to engage in genuine interdisciplinary collaborations in order to connect the climate agenda and the economic agenda to people who know what it takes to make people really change their behaviour,’ she says. 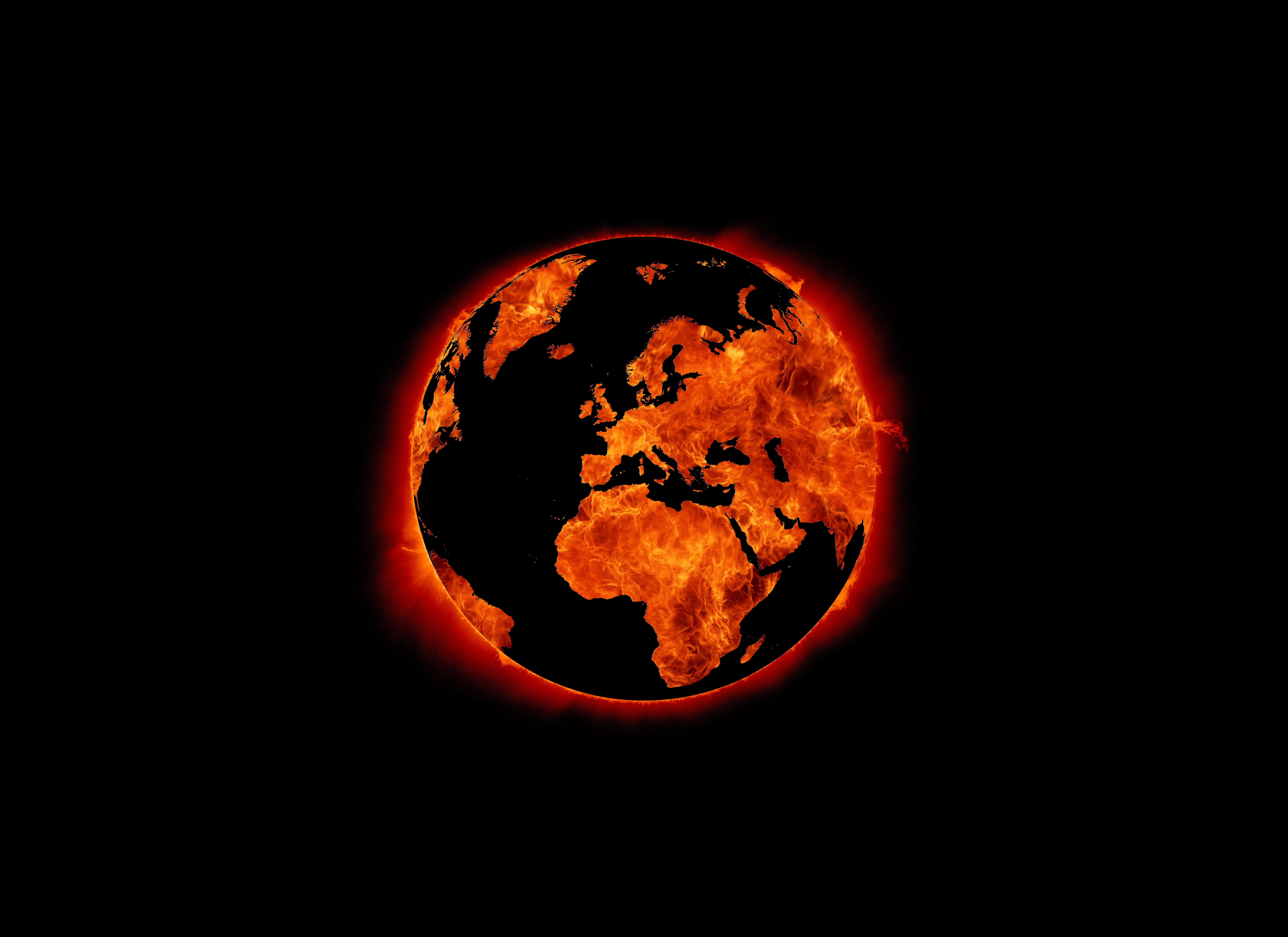 According to KR Foundation’s program on ‘Sustainable Behaviour’, they will support projects that have the potential to change patterns of consumption at a systemic level or projects, which explore new ways to speed up changes in behaviour by significantly reducing consumption impacts whether through addressing culture, infrastructure or politics.

Examples mentioned by KR Foundation are: projects that aim at shifting social norms so that low-impact ways of living move into the mainstream; work that increases support and enthusiasm for strong policy implementation on sustainable behaviour, which may sometimes be viewed as radical or unpopular; or work that communicates the current status of ‘inconvenient truths’ about climate change in a way that builds efficacy and empowerment as well as the targets, visions, norms and policies that will move society towards a sustainable future .

‘We believe that there could be possibilities in gaining more knowledge on how, for example, to ‘nudge’ people. We know that people are much more inclined to act if they don’t think they are alone in their actions. But how do you get this knowledge into play with those who design supermarkets, produce the clothes we wear, or do our city planning? This is one component in the fight against climate change, which is important to also consider,’ says Connie Hedegaard.

The Velux Foundations is hosting the EFC’s European Environmental Founders Group Spring Meeting ‘Better together’ that will be held in Copenhagen on the 4- 5 April. Among the topics will be the collective impact approach, climate change, sustainable transport and circular economy.

Jakob Thomsen is the managing editor of Danmarks Fonde.

For more on this topic, see the Alliance special feature  ‘Climate philanthropy after Paris’ https://www.alliancemagazine.org/magazine/issue/june-2016/