European philanthropy gets political but will it last?

Too little, too late? The growing urgency for philanthropic leadership

European philanthropy has taken a decidedly political turn. Last month over 60 members of the European Foundation Centre (EFC) signed a statement in support of NGO’s in Hungary and condemning the ‘repeated efforts of the Hungarian government to restrict and stigmatize nongovernmental organizations operating in the public interest’.

The statement included some of the biggest names in philanthropy. But what made it remarkable was the inclusion of foundations who typically stay out of the political fray, and philanthropy infrastructure bodies that usually go out of their way to avoid overt criticism of elected governments.

Sure you might expect to see the Open Society Foundations, the Ford Foundation or Rockefeller Brothers Fund defending the space for civil society but it’s a surprise to see the UK’s Nuffield Foundation, Denmark’s Carlsberg Foundation or Switzerland’s Jacobs Foundation (amongst many others) on the list alongside them. 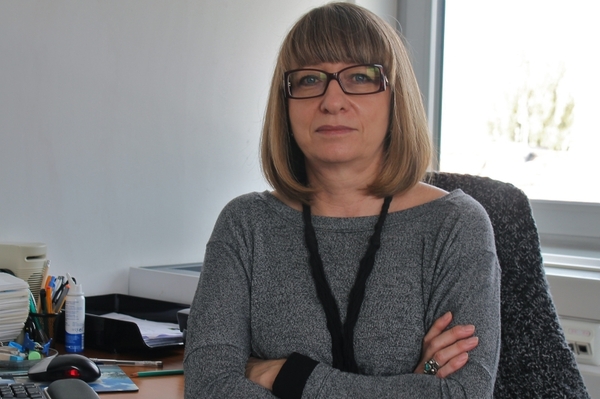 Ewa Kulik-Bielińska, EFC chair and director of the Stefan Batory Foundation, expressed her aspirations for the conference in an Alliance interview, ‘I hope that this meeting will be very symbolic in its message that European philanthropy and European foundations stick together, that they care about what is happening in Europe, and are determined to show solidarity and commitment in tackling the challenges our societies face today.’ Her hopes were surely fulfilled.

With ongoing threats to civil society in Poland and Hungary and against the backdrop of Brexit, the election of Donald Trump, and his administration’s withdrawal from the Paris Climate agreement, this years gathering was bound to be lively. But not this lively.

Numerous practitioners brought a self critical and social justice orientation to proceedings. These ranged from calls for more participatory philanthropy to demands for foundations to give up, or at least share, their power.

Amitabh Behar of the National Foundation for India highlighted the contradiction between foundations being the product of unjust concentrations of wealth, sometimes gained illegitimately, and yet at the same time seeking to address these concentrations. Ivan Juric of the Guerilla Foundation went further accusing funders – through their investment decisions – of being ‘culpable’ of the very social ills they sought to remedy. 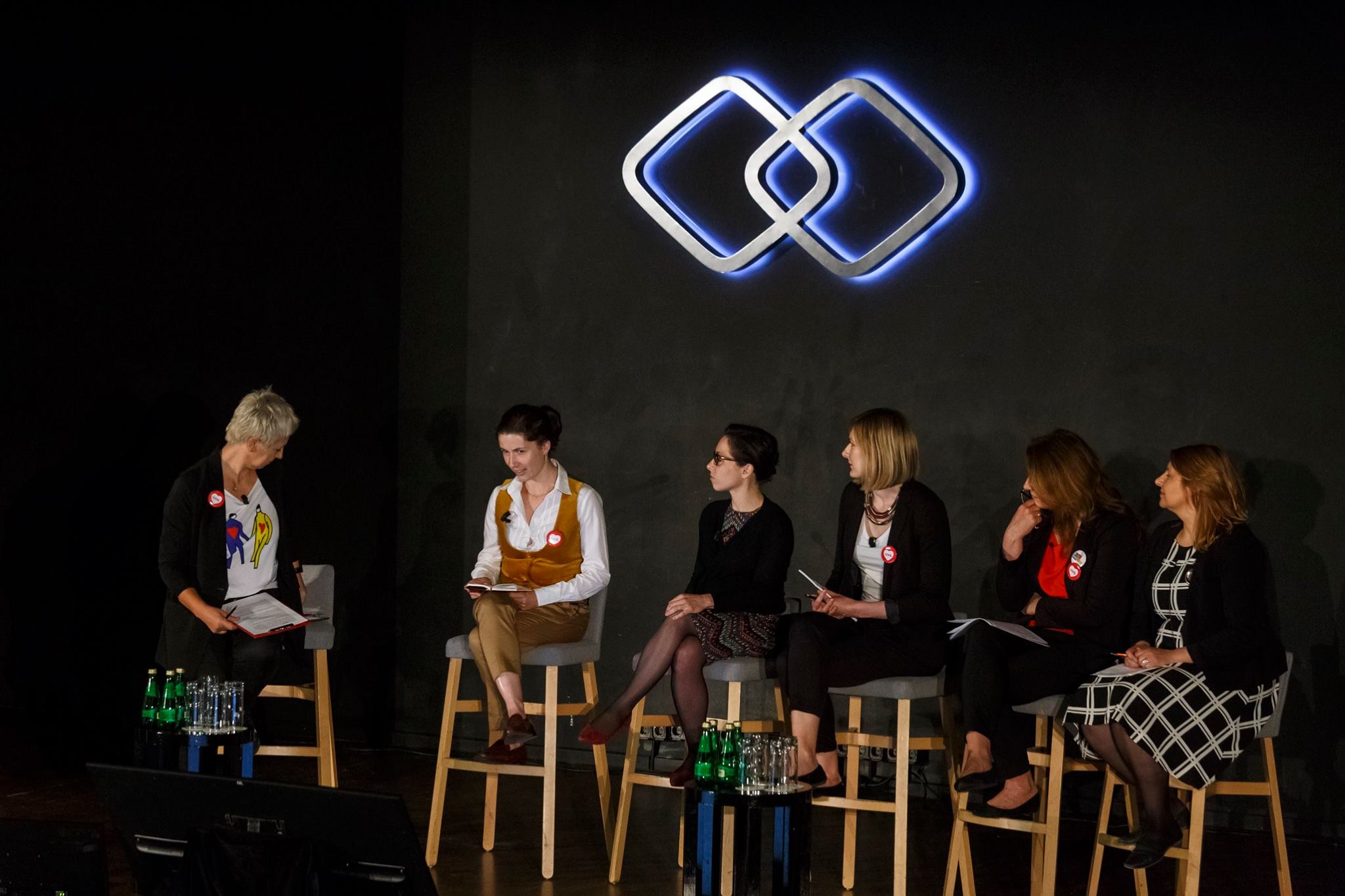 Meanwhile, participants were greeted with several all female panels, a sharp change from the stuffy image of staid European philanthropy – male, pale and stale in complexion and content.

The gathering ended with a declaration re-affirming the principles of democracy and civil society and announcing a solidarity fund to support ailing democracies in Europe.

So how deeply rooted is this shift in institutional European philanthropy?

On one level the current liberal zeitgeist appears to be a reaction to the political context. The perception of a crisis of democratic values – the impact of Trump and Brexit and fears for civil society in countries such as Hungary, Poland and Turkey – may have increased urgency and concentrated minds.

In addition, some liberal foundations happen to be quite large and may have influenced the agenda. They have seen their (perhaps widely shared) concerns about closing space, social justice and democratic participation reflected in the content of recent foundation conferences such as WINGS in Mexico City and the Global Summit for Community Philanthropy in Johannesburg.

Personalities may have played a role too. Take the aforementioned Ewa Kulik-Bielińska, the outgoing chair of the EFC. Her energies and concerns undoubtedly contributed to the social justice edge in Warsaw. 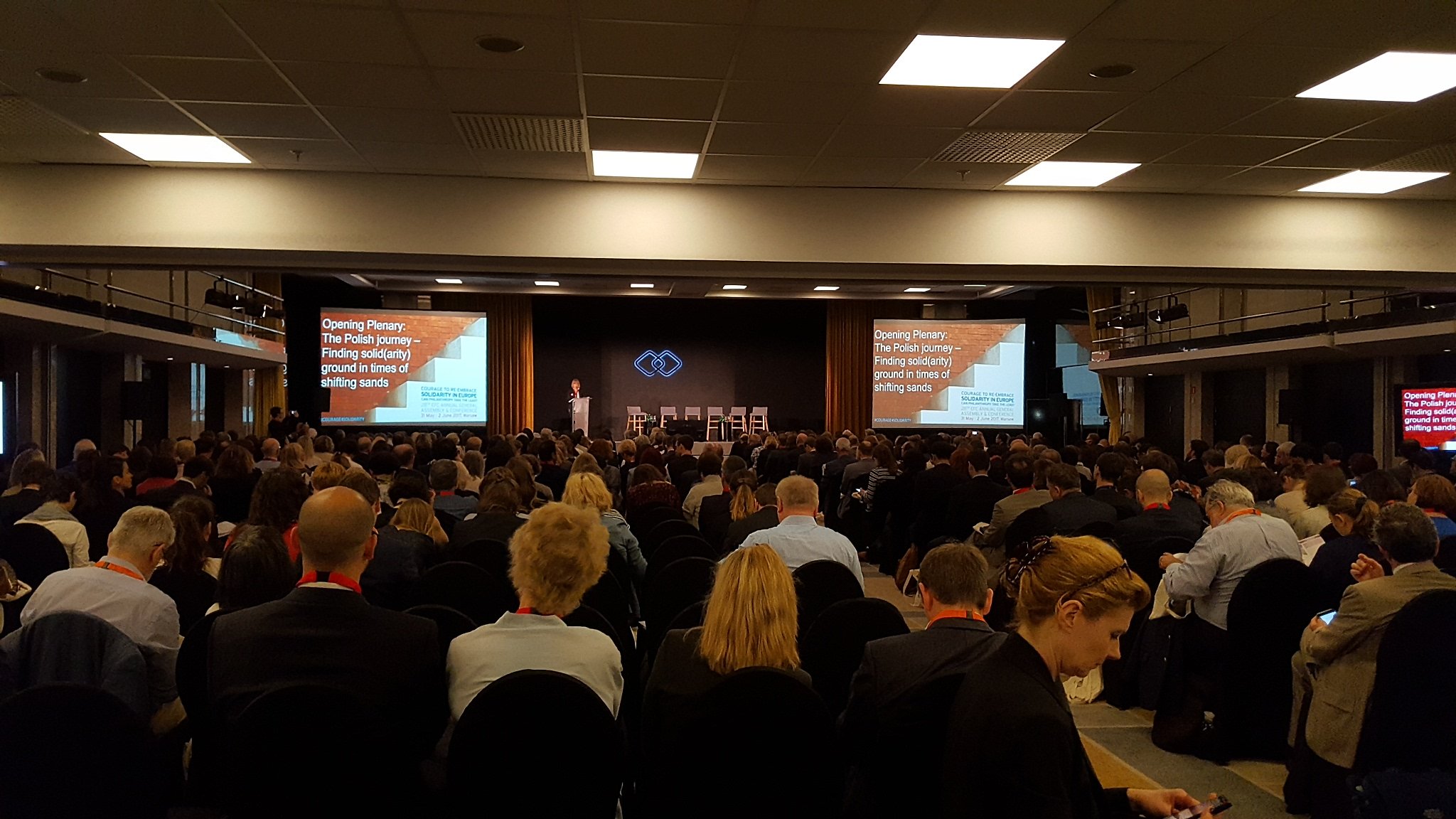 Despite that, there were still flashes of the privileges which characterise the gilded world of foundations – meetings in five star hotels, a police escort stopping traffic to take us to evening venues and the casual acknowledgement by one foundation (which will remain nameless) that they had 1 million Euros left over from last year’s budget because it was ‘hard to find the right projects’ to fund.

Certainly, a social justice orientation is not everyone’s cup of tea and a cause of trenchant concerns for some of those present.

The Nordea-fonden’s Henrik Lehmann Andersen, for example, argued that foundations should take a longer term role and seek to work with governments rather than wading into ‘national political decisions’ in Hungary which could have un-intended consequences. There were likely to be many, many more conservative foundations who kept their heads down in Warsaw.

These differences will present a challenge for the new leadership and board of the EFC. How will Massimo Lapucci, the incoming chair of EFC handle them?

Judging by his closing comments, Lapucci shares concerns about the excessive concentration of wealth and growing inequality and will work hard to increase European solidarity. In common with other Italian foundations of banking origin, Lapucci signed the statement condemning the Hungarian government crackdown on NGOs.

But my hunch is that we should expect a tempering of the social justice surge under his tenure and more caution than, say, Bielinska in challenging the excesses of governments in Italy and Poland and across the continent.

Time will tell and these will indeed be interesting times for European philanthropy.