Here are some ideas of what a grantmaker interested but unexperienced in civil society learned in the EFC conference session “The shrinking space for civil society – What can we do?”. There was a panel of funders working in different parts of the world, and the session was moderated in a charming way by Dharmendra Kanani (Consultant, EFC). 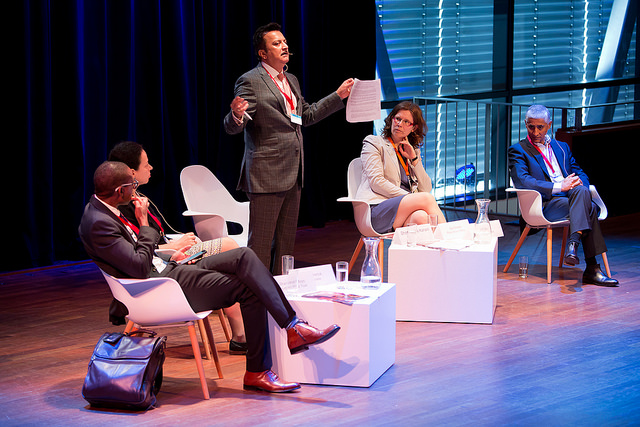