On 30 January, 5,000 smallholder farmers came together at Mulindi Tea Factory in Rwanda to celebrate the success of their work, and that of two influential British foundations who have helped make it happen. 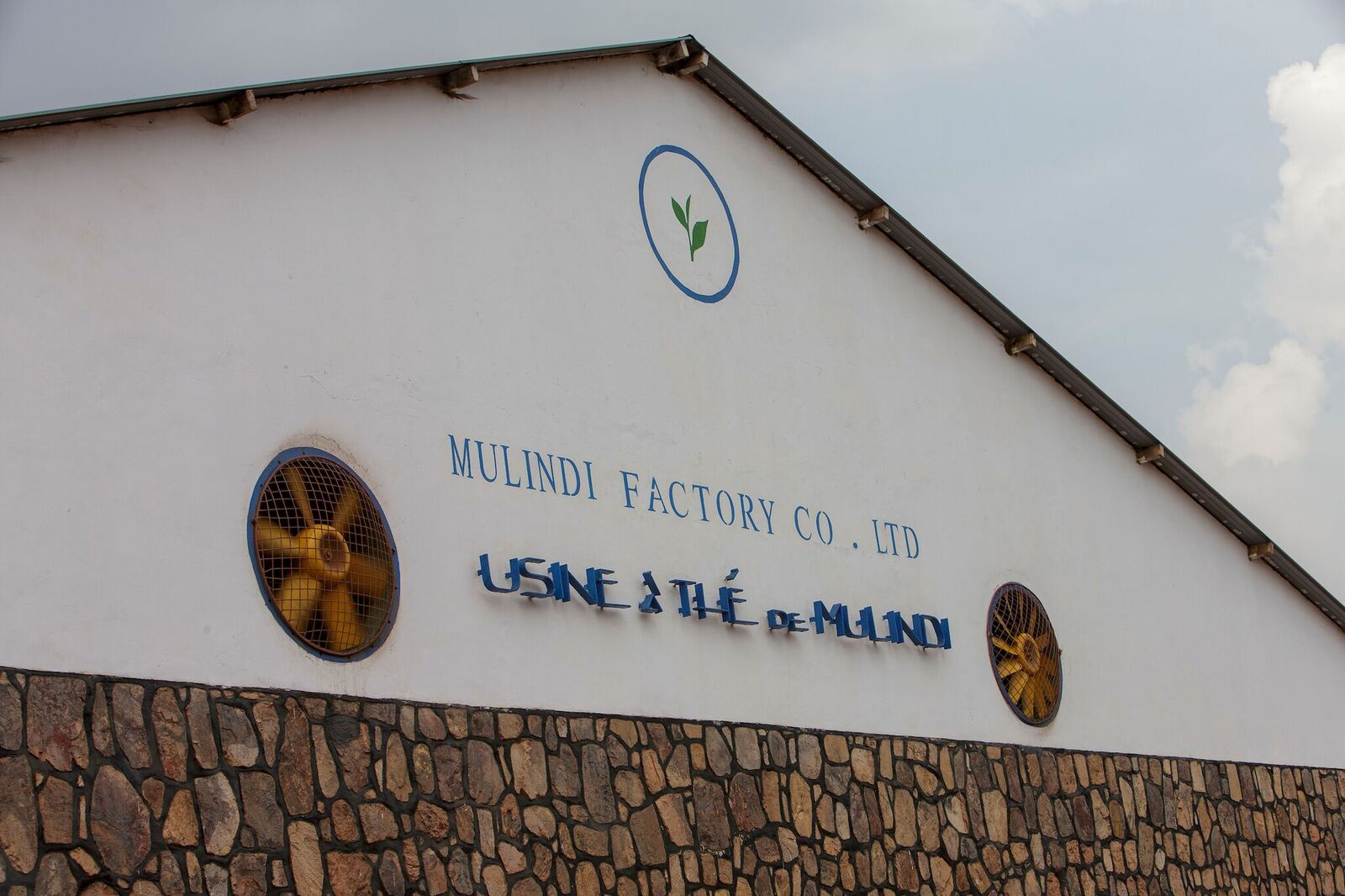 Since 2012, The Wood Foundation Africa (TWF Africa) and the Gatsby Charitable Foundation have worked with smallholder tea farmers in Central and East Africa helping around 60,000 farmers transform their businesses and their communities.

The principal commitments of the two foundations include the acquisition of 60 per cent of each of the Mulindi and Shagasha tea factories, both in Rwanda

Since then, significant investment has been made to modernise equipment and activities in the field and factory.

According to a TWF Africa press release, smallholder farmers’ income has almost trebled, and 7,000 farmers have graduated from TWF Africa-run ‘Farmer Field Schools’.

Currently there are some 6,000 smallholder tea farmers supplying each of the factories and having a 40 per cent stake in them, which will be handed over when specific financial and governance criteria are met.

In addition to their partnership with smallholder farmers in the Mulindi and Shagasha Factories, TWF Africa and Gatsby are leading smallholder farmer participation in three major new tea planting projects in Tanzania and Rwanda.

Wood Foundation Chair, Sir Ian Wood, hailed the project as a victory for venture philanthropy but cautioned that there was much more to do. ‘What we are achieving in East Africa is a fraction of what could potentially be done by a much wider philanthropic effort,’ adding: ‘This investment is all about the farmers but it is not a quick win, it has taken hard work, patience and time of all involved. Only through professional management and good governance will our vision come to full fruition.’