The new chair of the Donors and Foundations Networks in Europe (DAFNE) will be Felix Oldenburg, secretary general of the German Association of Foundations. Oldenburg takes over from Spanish foundation association chief, Rosa Gallego, who served for eight years. 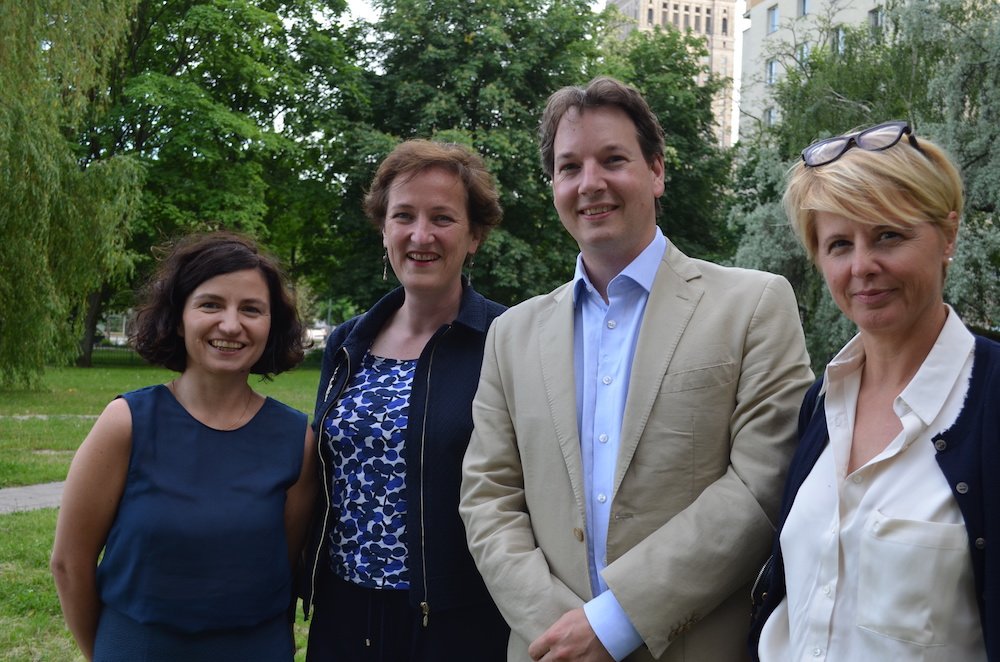 Speaking to Alliance, Oldenburg says that DAFNE is essential to an ‘effective lobbying strategy’ for European foundations. ‘Now it is time for a new level of teamwork with EFC, EVPA and the other infrastructure organisations in Europe.

‘In a climate where foundations are under increasing pressure and scrutiny in many parts of the world, DAFNE is working to both defend these organizations and aid philanthropy work in collaborating across borders.’

Oldenburg pointed to three interconnected issues facing foundations and philanthropy: the pressure which foundations are under, the need to work across borders more effectively, and the need to ‘win the support of the next generation.’  He says that each of these issues requires an international network, which DAFNE can help to deliver.

The appointment of Oldenburg reflects an increasing role for German philanthropy in European philanthropic infrastructure. It follows major grants from Körber and Bosch Foundations, two of Germany’s largest foundations, enabling DAFNE to create a ‘policy advocacy function’ in Brussels. According to Körber foundation’s Thomas Paulsen, DAFNE will use its voice in Brussels to ‘promote a positive environment for foundations in Europe.’ ‘We want them to promote laws which support cross-border cooperation among foundations.’

Sarah Sabatke is an editorial intern at Alliance

Charles Keidan is editor of Alliance