Hong Kong philanthropist has Commonwealth in his sights

A campaign led by philanthropist and businessman James Chen has launched an online petition to lobby Commonwealth leaders to put vision on the agenda of the Commonwealth Heads of Government Meeting (CHOGM). 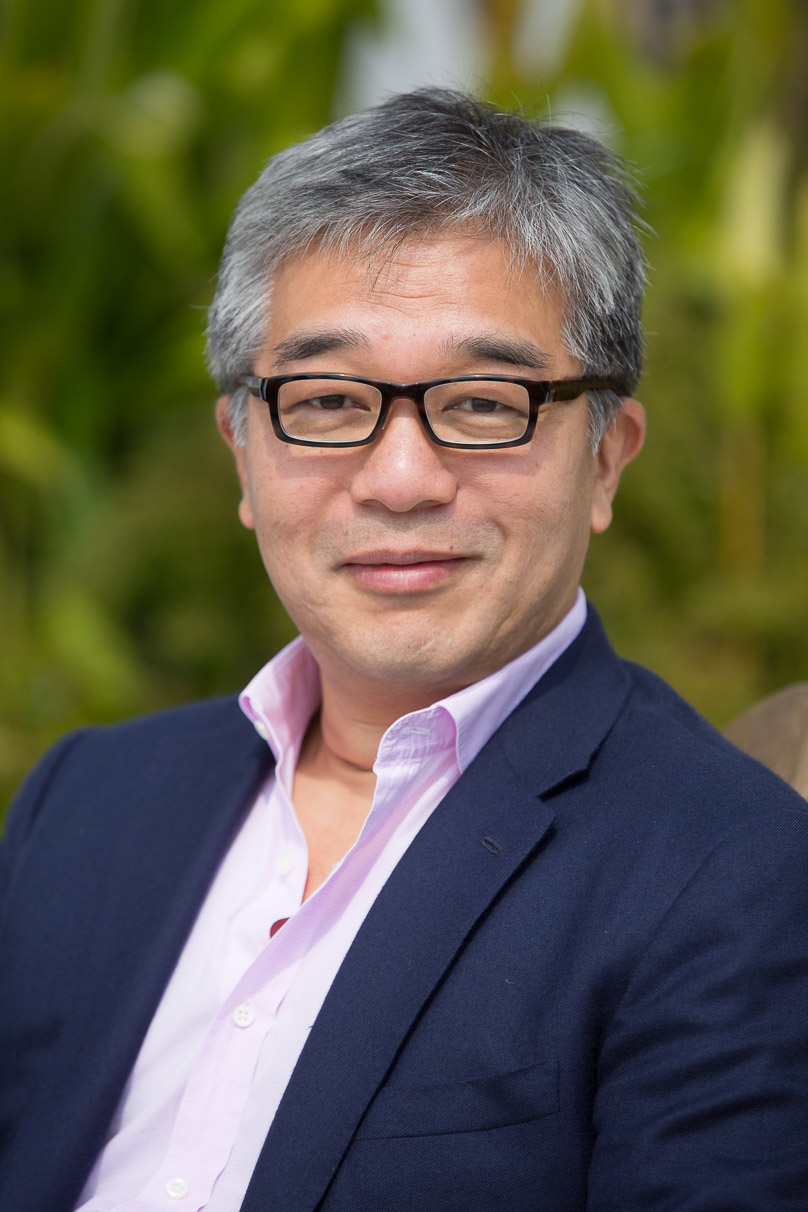 The meeting, which will take place on 16-20 April 2018 in London and Windsor, brings together leaders from 52 nations, according to the conference website.

An estimated 2.5 billion people worldwide, the majority of them in developing countries, suffer from poor vision which hinders their education, undermines economic productivity, entrenches gender inequality and yet is perfectly treatable, according to Clearly, which is spearheading the campaign.

However, the two were frustrated by the limited take-up among development agencies and developing country governments, arguing that interventions should be reserved for more urgent causes. ‘The World Bank funds adult literacy classes in sub-Saharan Africa but poor vision is endemic in the over 35s in that area,’ points out Chen. ‘How can you read if you can’t see?’

One country which did heed what Chen had to say, however, was Rwanda, where he went on to found Vision for a Nation. The charity claims to have helped over 2.8 million people and is now active in Ghana, too.

Chen subsequently launched the Clearly campaign in 2016. Its petition to the CHOGM has attracted some influential signatories including former UK government minister, Ed Balls.

‘Poor vision itself is not the subject of any UN’s Security Council Resolutions or any of the Sustainable Development Goals,’ notes Balls in a recent Huffington Post blog, yet ‘many of our multilateral health and development targets would be impossible to achieve without tackling poor vision. For example, global goals to deliver quality education, decent work and gender equality.’