Jerzy Buzek opened the 28th EFC Conference, active MP of the European Parliament and distinguished historical figure of Solidarność, the first independent union of the Eastern Bloc, representing its successful struggle against communist autocracy. His speech and the title of the event brought back to mind what it took to conquer freedom and democracy in Eastern Europe over 30 years ago: courage and solidarity.

‘Courage to re-embrace solidarity in Europe – Can philanthropy take the lead?’. Despite the necessary focus on philanthropy, this EFC conference was more than ever concerned with political issues. Programme and passionate discussions of the participants made it clear: what is on stake today is democracy as such.

No one challenged the diagnosis that European liberal democracy is in danger. No wonder considering the recent developments in the host country of the conference.

Nonetheless, the daily Polish fight against the restrictive policy of the PiS government was just marginally picked up in debates. The questions that have been researched and discussed in half a dozen sessions on threatened democracy were: Why? By whom? And what can we do?

Another legend of Poland’s historical civil rights movement, Kuba Wygnański, defined in his keynote and in line with many others the crisis of democracy as a crisis of participation.

His recommendation: we should criticise democracy while defending it, feel responsible as citizens, and accept emotions. First and foremost: we should talk to each other. The Mercator Open Dialogue facilitates exactly this: MPs of different EU countries and from a diverse political spectrum are invited to a safe space to meet and talk. In fact, most of them have never met an MP of another country before.

Brendan Cox will tell us the next day that, paradoxically, nationalists are much better internationally connected than pro-European parties. Since the murder of his wife, the experienced activist leads the Jo Cox Foundation and develops initiatives to build open and welcoming communities in UK and abroad. His appeal: Let’s talk more about  what we have in common, not only about diversity. 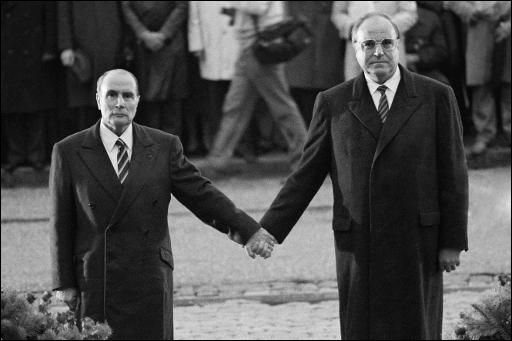 ‘Relations are the currency of trust’, I have learnt in the Open Dialogue session, while watching the famous picture of François Mitterrand and Helmut Kohl standing 1984 hand in hand on the battlefields of Verdun.

I had to think of Emmanuel and Angela (I am sure they call each other already by their first names). They seem to trust each other before they even met for the first time. But is this enough? Together with others in the audience of this session I missed programmes to encourage the dialogue between politicians and citizens.

This is what the organisation of Anthony Zacharewski is taking care of. The Democratic Society translates between politicians and citizens. They speak and understand different languages and their mutual misunderstandings are a major part of the problems that representative democracies have.

If we have a crisis of participation, the panel Revitalizing democracy in Europe was asking the essential question: How do we get participation work on a mass level? 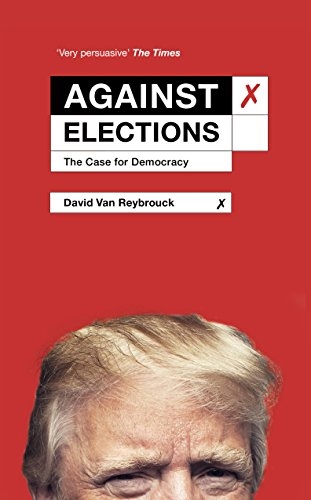 For Démocratie Ouverte’s Elisa Lewis, modern democracy needs a profound upgrade. It should be transparent, participatory and empowering for people.

The Belgian author David van Reybrock made a proposal for such a fundamental upgrade in his widely discussed book Against Elections: The Case for Democracy (2013, Eng.: 2016).

With the consent of their mayor and a required majority of 80 per cent, the Gdansk Citizens Assembly decided already on flood protection, air quality and equality. A functioning example of deliberative democracy in present-day ultraconservative Poland.

Also legal questions on the implementation of a new system parallel to existing constitutional rules of decision-making haven’t been satisfyingly answered.

But the inspiring output for me and all representatives of foundations not only of this panel was: There was never more enthusiasm, creativity and engagement to defend and renew something that seemed to be given – at least in Europe – since decades: democracy.

Maribel Königer is Head of Communications at the ERSTE Foundation.