About Amalia Souza
Founded in 2006, CASA is a collective effort that Amalia Souza’s 30‑plus years in the field helped to shape into a unique philanthropic model. Its purpose is to enable funding to reach the communities most affected by the social and environmental challenges in South America. 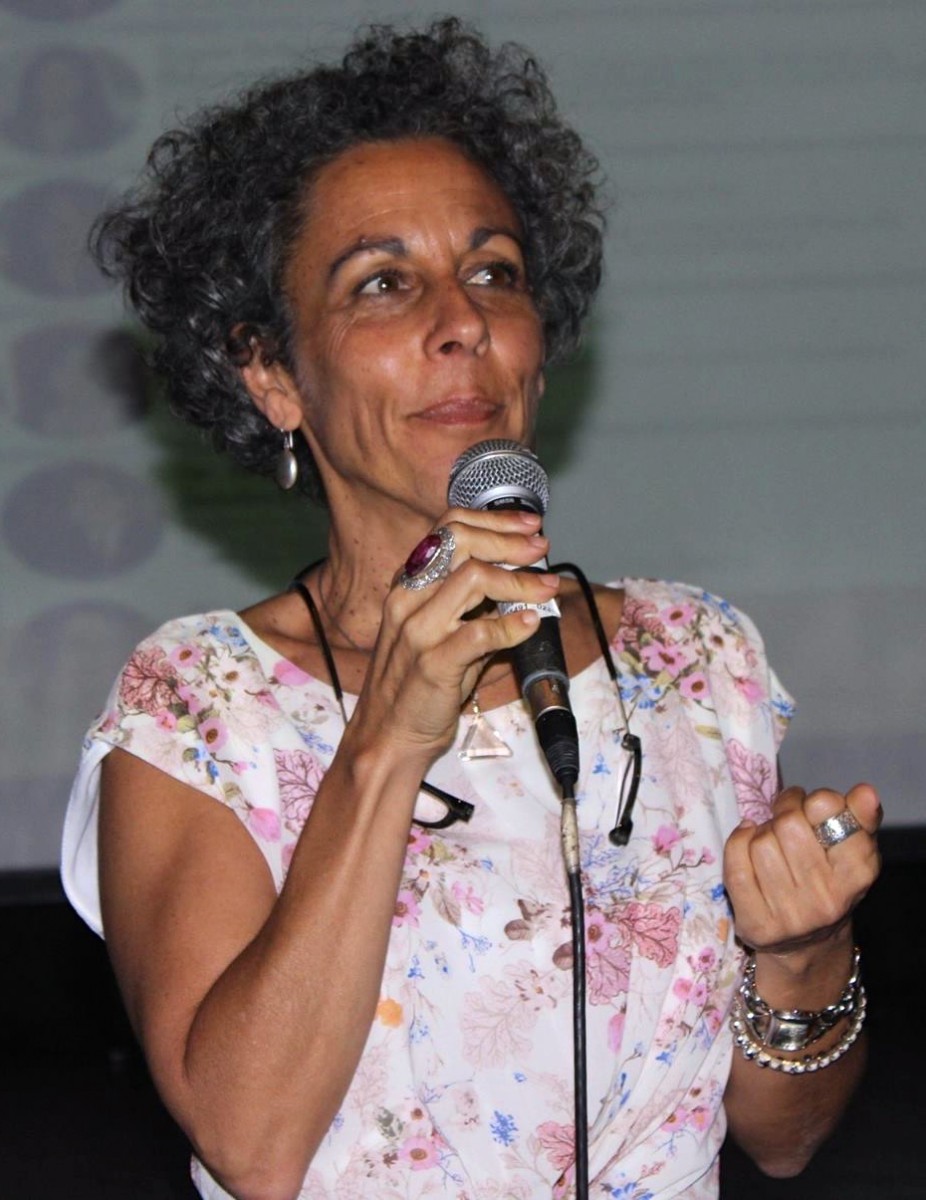 CASA was the first, and is still the only, South American socio‑environmental fund started and run by South Americans. It was set up to have a solid and accountable structure that can stand the most rigorous audits, while being as flexible as possible to enable it to respond rapidly to the real needs on the ground.

Over the last 10 years, CASA has made over 1,300 grants in ten South American countries of between US$5,000 and $15,000. CASA is now promoting the replication of its model in Ecuador, Peru, Bolivia,Paraguay, Colombia and Argentina.

In her words…
“I grew up during the dictatorship and the idea of citizen action was not part of my generation’s education. With a chance to study in the US – just when global movements to save forests, rivers and other major ecosystems like the Amazon basin were taking shape – I found my calling. Soon I began to meet indigenous leaders from many remote places and realized they were doing the hardest work with no support.

Learning about philanthropy in the north, I worked on building bridges between funders and grassroots, with the aim of getting money into the hands of the people who are the best caretakers of our environment.

CASA is the result of this learning journey. In the early 1990s I left the Rainforest Action Network to work with groups on the ground such as the Amazon Forest People’s Alliance. A few donors were making efforts to fund these kinds of groups. Global Greengrants Fund and the Brazilian Francisco Foundation were created at the same time, and became partners.

When the Francisco Foundation was closed in 1999, Greengrants filled the gap and set up a Brazil advisory board, which I coordinated, while we planned another local fund. In 2004, the C S Mott Foundation gave us a planning grant, ENDS helped bring in European funders, and then we were up and running again, now as CASA.

While we activists learned to be funders, I became a fellow of the Donella Meadows Leadership Program, where I learned to use systems thinking tools to intervene in complex realities. This has greatly influenced the direction CASA has taken, with its agile structure and approach to grantmaking. Because South American rivers and forests have no borders, we knew we needed to work from a macro vision to tackle the challenges at the micro level. Our main goal was making sure local groups were strategically engaged in this effort.

The real challenge is how you make sense of our model to more conventional funders. It’s hard for big funders to make small grants. We have formed a network with other groups, like the Human Rights Fund and other social justice funders, to try to open the eyes of wealthy people in Brazil, but they find it hard to connect the idea of small grants with large‑scale impact that can improve people’s lives and bring about truly revolutionary empowerment.

My biggest disappointment is that we can’t raise enough money to meet the growing demand. We have increased our funding a lot over the last two years, mainly because we attracted funding from the socio‑environmental fund of a Brazilian bank, but the challenge still is, how do you convince more wealthy people in Brazil to get involved in grantmaking? Many have corporate foundations, but most of them don’t make grants; they run their own programmes.

My next step is to make our model, which is simple, available anywhere. We’ve already started spreading the idea in other South American countries and people are beginning to move on it, but it could work anywhere. There is also some interest in Africa.

Making resources available to the grassroots is one of the most cost‑effective investments a funder can make. That we have learned. By continuing to operate by the highest standards, while working with like‑minded local and global allies, we have begun to make a difference, despite the increasing rights violations we face.

International donors are worried about how to continue funding in regions like ours and are looking for new paths. Local donors are doing the same. Structures like ours were set up to create a safe bridge. It will take time, but I’m sure we are on the right path.’

The seven finalists for this year’s Olga Alexeeva Memorial Prize were announced in a special supplement published in the September issueof Alliance. Click here to read all about the finalists and to learn more about the Olga Prize. The winner will be announced next week.