There are a lot of statements made about ‘new’ donors and how they differ from more ‘established’ older ones. Some are probably true. Many, alas, are myths.

The latest statement, which I think falls into the latter category, was put forth by journalist (and author of the recent book The Givers) David Callahan in an article earlier this week on his Inside Philanthropy site. He says that new donors give more unrestricted support.

Callahan writes that ‘many of the new donors … understand the need for general support — and are writing big checks to scale the organizations they believe in.’ He expresses his hope that this leads the “established foundation world … to feel growing pressure to change its own grantmaking practices.

Remarkably, he draws only on anecdote and cites no data to buttress his assertions. But for every example in his piece, I could think of many that would tell exactly the opposite story — of long-established funders providing significant general support and newer ones providing virtually all restricted funding!

Like Callahan’s assertions a couple of years ago about younger foundations being more leanly staffed than older ones, which I blogged about at the time, his characterizations just didn’t strike me as quite right. So I wanted to check the data. More on that in a moment. 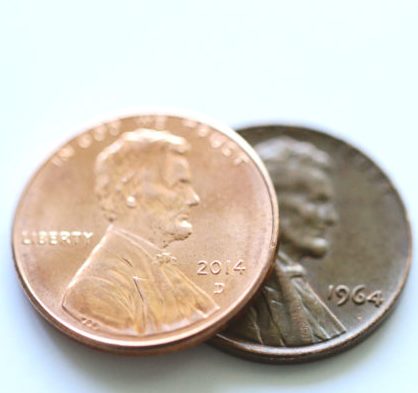 Let me first emphasize that I, of course, agree with Callahan that general support, especially when significant and multi-year, is crucial to supporting nonprofits to do their best work.

The Center for Effective Philanthropy (CEP)’s analysis of thousands of surveys of grantees shows a correlation between this type of funding and positive grantee perceptions of foundation impact on their organizations, as we noted in a 2006 report on the topic and a subsequent one in 2013. We have replicated that analysis multiple times.

Now to the data. While the numbers of funders in our dataset are too small to know absolutely and definitively that no differences exist, we don’t see anything in our data that supports Callahan’s claims.

All told, we looked at 23,545 grants. We found no evidence of the difference Callahan describes.

While the narrative of newer donors operating in a more enlightened manner than their older brethren may be an appealing one, it doesn’t appear, at least in this case, to be accurate. It’s worth noting that Foundation Center can definitively answer this question, with its more comprehensive dataset than the one possessed by CEP. I spoke to Foundation Center President Brad Smith, who was travelling for work, and he said he very much doubts that there would be meaningful differences in provision of support based on foundations’ date of establishment.

Again, no arguing here with the assertion that the proportion of multi-year, significant general support grants is too low. We’ve been making that case at CEP for a long time. So have GEO, NCRP, and Nonprofit Finance Fund. And many others.

It’s not about new donors versus old.

It’s about what it takes to achieve your goals. And more funders, new and old and in between, need to recognize that strengthening organizations strengthens impact. Let’s focus on that. Confusing the issue with ill-supported claims about the differences between old and new funders only muddles an important message.

Phil Buchanan is President of The Center for Effective Philanthropy (CEP).

This article originally appeared on the CEP website on 2 August 2017. The original article can be found here.