The board of directors of Alliance Publishing Trust is delighted to announce the appointment of Paula Park as executive director of APT and editor of Alliance magazine.

Ms Park is a veteran journalist who has published in newspapers and magazines from around the world, including the Wall Street Journal and the New York Times.

She has also worked for charities in the US and UK as a volunteer and a professional, including Oxfam and the UK charity Action for Children. With stints in teaching and non-profit work in Africa, she has consulted for the United Nations Development Programme in Uzbekistan. 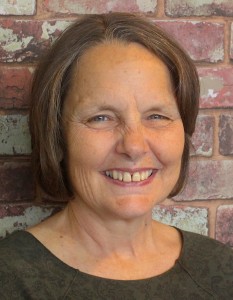 A graduate of Columbia University’s Graduate School of Journalism, Ms Park has been an adjunct professor there and at the university’s School of International and Public Affairs. A US citizen, Ms Park has resided in the UK for nearly a decade.

Ms Park will replace Alliance’s founding editor Caroline Hartnell who is stepping down after 16 years’ service. Chairman of the board John R Healy paid tribute to Caroline Hartnell’s outstanding achievements. ‘During her tenure, Caroline has dramatically increased the global reach of the magazine and has established Alliance as an essential resource for the philanthropic sector,’ Mr Healy said.

Ms Park will take up her position on 1 June.

Alliance aims to facilitate the exchange of information and ideas among philanthropists, social investors and others working for social change worldwide in order to maximize the impact of funding for social development.