British philanthropy umbrella body, the Association of Charitable Foundations (ACF) has announced that its new chair will be Janet Morrison. 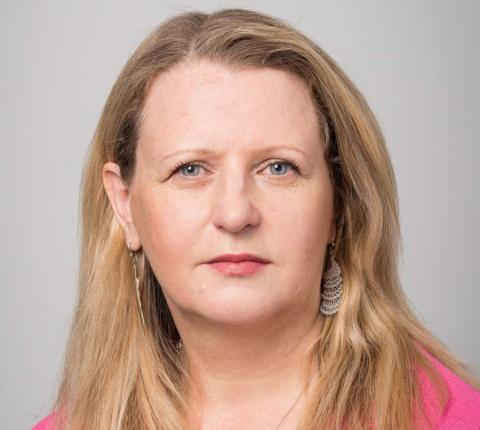 Janet, who is currently Chief Executive of Independent Age, will formally take up the role in November, taking over from outgoing Chair Amanda Jordan OBE who has been Chair since 2014 and has reached the end of her term.

Jane is currently the Chair of the Baring Foundation, and also Chair and founder of the Campaign to End Loneliness and Director of Reconnections Ltd.

Commenting on the appointment, ACF CEO Carol Mack said: ‘We are thrilled to welcome Janet as our new Chair. Her skill set and experience will be invaluable in helping to drive and guide the organisation as it continues its development. ACF believes passionately in foundations as a source of social good and is committed to helping them to be ambitious and effective; I’ve no doubt Janet’s appointment will help us in this mission over the coming years. I would also like to pay tribute to the incredible work of our outgoing Chair, Amanda, who has been an inspirational and supportive leader during a vital period for the organisation.’

Janet Morrison said: ‘I am immensely pleased to be taking on the role of Chair at ACF, an organisation that offers invaluable support and challenge to the sector. Foundation funding is an increasingly vital mechanism through which we maintain a robust and plural civil society, and, as such, a strong and thriving ACF is more necessary than ever. I look forward to the opportunities ahead and to building on the excellent work of the existing board and the executive team.’