Last year I returned to the UK after 25 years’ working in the US not for profit sector to take up the role of Chief Executive at international development charity, Send a Cow which is based in Bath. Over the years I have seen the best and worst of American philanthropy and in the last 18 months, I’ve been getting up to speed with the charity sector here in the UK. What has struck me most is just how different the motivations for giving can be and how the tax system and position of the state can affect the causes we choose to support.

Giving in an age of austerity
Send a Cow works in seven countries across Africa delivering a comprehensive programme of support which includes training, tools, seeds and livestock, giving some of Africa’s poorest people the means to change their lives and build sustainable futures. However, compared to my previous charities in the USA, we’re still a relatively small organization with an income of around £7 million. Around half of this comes from grants and trusts, both in the UK and overseas, while the remaining 45 per cent or so comes from voluntary sources here in the UK – individuals, companies, event participants and community groups who share our vision for a confident and thriving rural Africa. We rely massively on their continuing support, but as the charity sector becomes more competitive and the government continues to make budget cuts, people are increasingly donating to local services rather than see them at risk of closure. International charities like Send a Cow will have to work hard to stay relevant.

The good news…
Let’s remember, however, that the UK remains one of the most charitable countries in the world. In 2014, 79 per cent of people had participated in at least one charitable action and a staggering £10.6 billion was donated. A similar charity market exists in the USA.  It too has a rising number of charitable organizations which currently stands at around 1.5 million, including Send a Cow which registered there earlier in the year. And people are still giving – $358 billion was donated and 63 per cent of the population donated to a charitable cause last year. But despite some similarities, the two countries have distinct approaches to charitable giving. 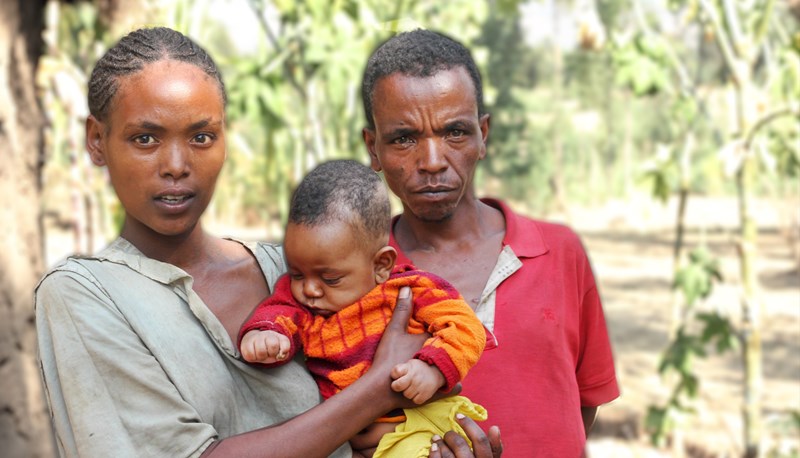 US and UK attitudes
In the USA, giving is much more incentivized than it is in the UK. Individuals who donate to recognized charitable organizations and choose to itemize their returns, qualify for a tax break when they file taxes. This incentive is increased further for those in a higher income bracket which encourages them to make larger donations. Indeed, for wealthy individuals charitable giving plays a key part in their financial planning.

The closest parallel in the UK is gift aid which effectively adds an extra 25 per cent to donors’ gifts. But, while this gives donors an ‘added bonus,’ it does not offer people a personal gain as the US system does and therefore is not often one of the motivating factors for giving.

Another key consideration which shapes charitable giving in the USA is the involvement of the state. Taxes are considerably lower in the USA and the state plays a lesser role in social welfare provision than it does in the UK. For this reason, many Americans feel it is their duty to step in and donate. It also means that much of this money is directed to local communities or in-country projects, rather than overseas, reflecting a much more parochial view of giving amongst the Americans. Last year just 4 per cent of charitable giving in the USA went to international affairs whilst in the UK it was 20 per cent.

Both charity sectors have their weaknesses and challenges, however, at the heart of both you will find donors who are optimistic, generous and determined to bring positive change – whether that be in their local community, their country or overseas. Our job is to enhance the donor experience, strengthen the donor cycle and prove worthy stewards of that trust.  No easy task but infinitely doable.

Simon Barnes is CEO of Send a Cow.

Send a Cow is currently running its largest ever fundraising appeal, Planting Hope with all donations being matched by the UK government until 31 December. To find out more visit http://www.sendacow.org