Foundation payouts – how much a foundation spends as a proportion of their assets each year – might sound obscure and esoteric but the reality is anything but that. In the United States and Australia, a minimum payout of 5 per cent is required by law, in Canada it’s 3.5 per cent, but in the United Kingdom and elsewhere foundations are free, within reason, to spend how much (or little) as they like.

Over the last few months, the debate on payouts has resurfaced. As austerity bites and attention is focused on wealthy foundations and philanthropists, more people are asking the question: should the UK and other countries follow the US example and impose a mandatory payout? Will it make a difference to the level of foundation spending and, indeed, accountability?’

A trio of pieces and a new podcast on Alliance, have sought to answer this question. In so doing, they have highlighted sharp divisions amongst philanthropy experts and practitioners.

Cathy Pharoah, an academic who conducts research on, and on behalf of, foundations, argues that payouts would lead to the worst of both worlds: no discernible increase in foundation spending and an encroachment on their freedom. Her view is endorsed by the UK’s Association of Charitable Foundations (ACF) who argue that only trustees can decide how they make their investments and how they use their resources. In other words, independence must be preserved at all costs. 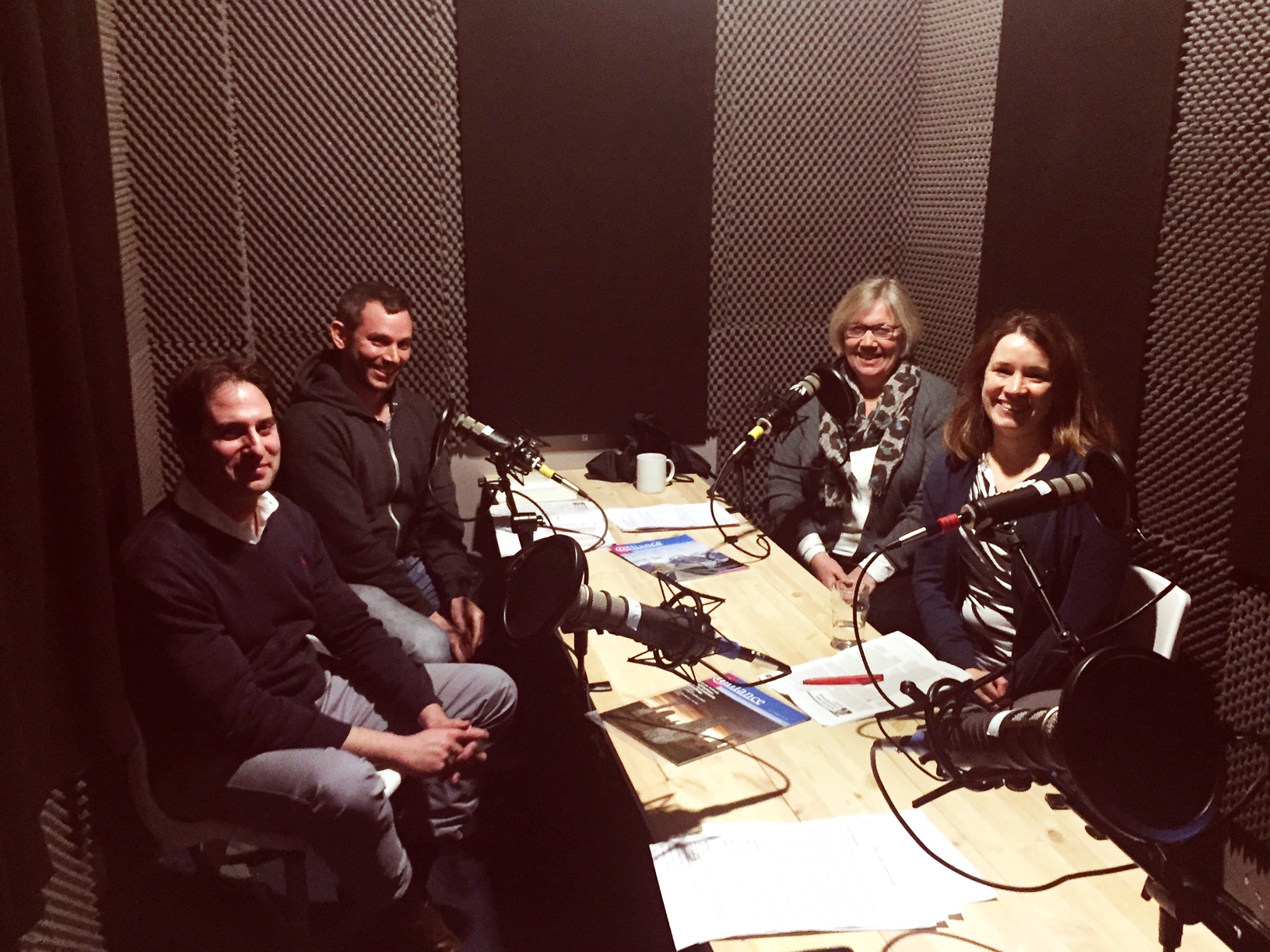 Payouts for one and all – Alliance Audio participants from (r-l) Angela Kail, Cathy Pharoah and Jake Hayman with Alliance editor Charles Keidan.

Others take a different view. Think-tank and consultancy, New Philanthropy Capital argue that, while they remain opposed to payouts, foundations must do much more to explain their investment decisions especially where investment returns exceed grant-making. NPC’s Angela Kail points to the UK’s philanthropic giant, The Wellcome Trust. as a case in point. Speaking on Alliance Audio, Kail said:

‘They’ve had an annualized return since 1995 of 13.8 per cent on their endowment…When you’re getting 13 per cent, I need a better explanation of why you’re only spending 4.7 per cent…I think Wellcome is a brilliant example of why we need more information about how trustees are making these decisions.’

Jake Hayman, a philanthropy advisor and reformer, goes even further condemning ‘a complete absence of ambition in the sector’. As he puts it:

While not a panacea, Hayman argues that a 5 per cent payout could yield up to £1 billion in resources to a cash-strapped charity sector and, more importantly, increase accountability at a time when foundations ‘are totally disconnected from the communities they wish to serve’.

Despite the sharp differences (and these are just a few views), highlighted in this exchange, are there signs that, when it comes to payouts, the times might just be changing. As Angela Kail puts it ‘I actually think that there is a bit of a movement for change…and that we might get some sort of ruling about a payout ratio.

Alliance will be staying tuned.