Give and Take: What’s the matter with foreign aid? 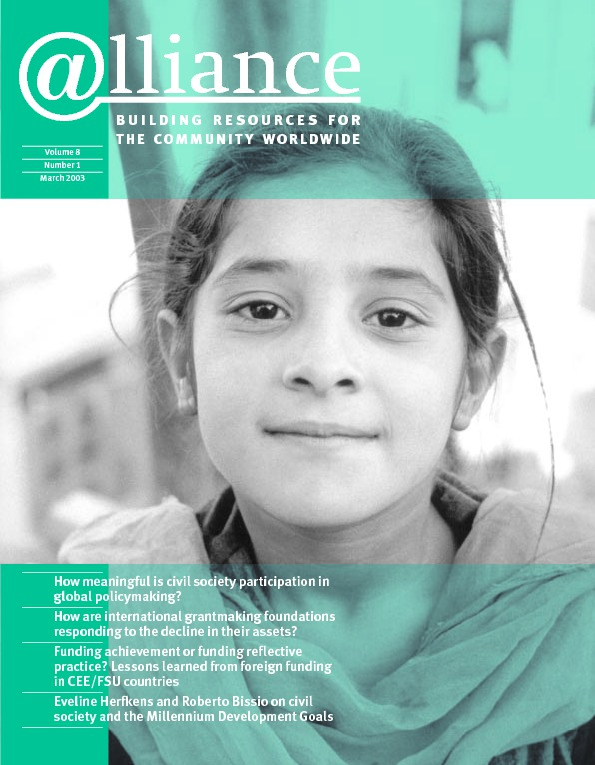 The aid system is under fire. Donors are blamed for subordinating aid to realpolitik, while recipients are charged with incapacity, bad governance, foot-dragging over reform and dependence. This book sets out David Sogge’s proposals for a  redesigned system.

Sogge looks at the gaps between aid’s emancipatory potential – the growth of capabilities to achieve social, economic and political rights – and the crippling practices actually observed. Aid, he argues, is overburdened with too much hope. Other more powerful forces are meantime at work. Unfair trade, brain drain, capital flight, technological change, and warlord and druglord wars erase the modest gains made.

Sogge considers official aid as a vehicle of foreign policy. The title Give and Take reflects the reality that donors expect something in return for what they give. Aid is packed in a humanitarian and development discourse and has sometimes been useful to democratization. But frequently other instruments of foreign policy (trade, investment, armed interventions) take precedence or nullify its effects.

The incoherence becomes absurd in aid-driven efforts to roll back the public sector. Official assistance to Eastern Europe and the former Soviet Union in the 1990s, which totalled $44 billion, aimed at the demolition of the former communist state rather than the recovery of the economy. The result was massive poverty, upward redistribution of income and criminalization.

In an era dominated by the power of private financial institutions, the aid system has become a major vehicle for the coercive re-engineering of economic and political life. It operates through long and tangled chains of agencies and firms whose added value by no means justifies the costs. Rarely are these chains accountable or responsive to public institutions at the receiving end. Institutions like the IMF, the World Bank and the regional development banks exercise power far out of proportion to the funds they manage.

Aid does not necessarily open the road to development. In Africa, despite aid, recorded growth since 1980 is negative. Some of yesterday’s major aid recipients (Congo, Liberia, Somalia) are today’s collapsed states. There are nevertheless some southern governments that have managed to make aid fit national priorities. This has been the case in Botswana and with aid to promote majority rule in South Africa. Sogge argues for the need for demand-driven aid and recipient ownership.

Despite its critical tone, Sogge’s book reflects some optimism. He argues that actors in the aid system are helping to create the spaces where alternatives ideas can emerge. Public pressure can also help to force changes in the aid system. Sogge praises some small countries with a robust tradition of domestic social welfare (Norway, Sweden, Denmark and the Netherlands) that have tried to harmonize their aid along social-democratic lines.

The powerful economic and political interests behind the aid system are well presented in Sogge’s book.  Reading it from a southern perspective, I agree with the main argument. However, I feel that a more detailed review of specific field experiences – for example, of some of the specific agreements reached between the IMF, the World Bank and southern countries, or of European Union tied aid practices – could perhaps have allowed a better understanding of the conditionality imposed by foreign aid, and more generally of the very sound arguments posed by Sogge.

Give and Take represents an important and solid contribution to the understanding and reform of the aid system. I recommend it highly for all those interested in the issue.

Mariano Valderrama is a researcher at Propuesta Ciudadana, a Peruvian NGO network. He can be contacted at mariano@desco.org.pe