European philanthropy networks up their game

Networks for impact, not networking

DAFNE and Alliance magazine announce members of PEXnews ‘sounding board’

PEXForum 2020 aimed to provide a unique space to create a European philanthropy identity as a common ground to jointly advance the philanthropy ecosystem in a changing world. 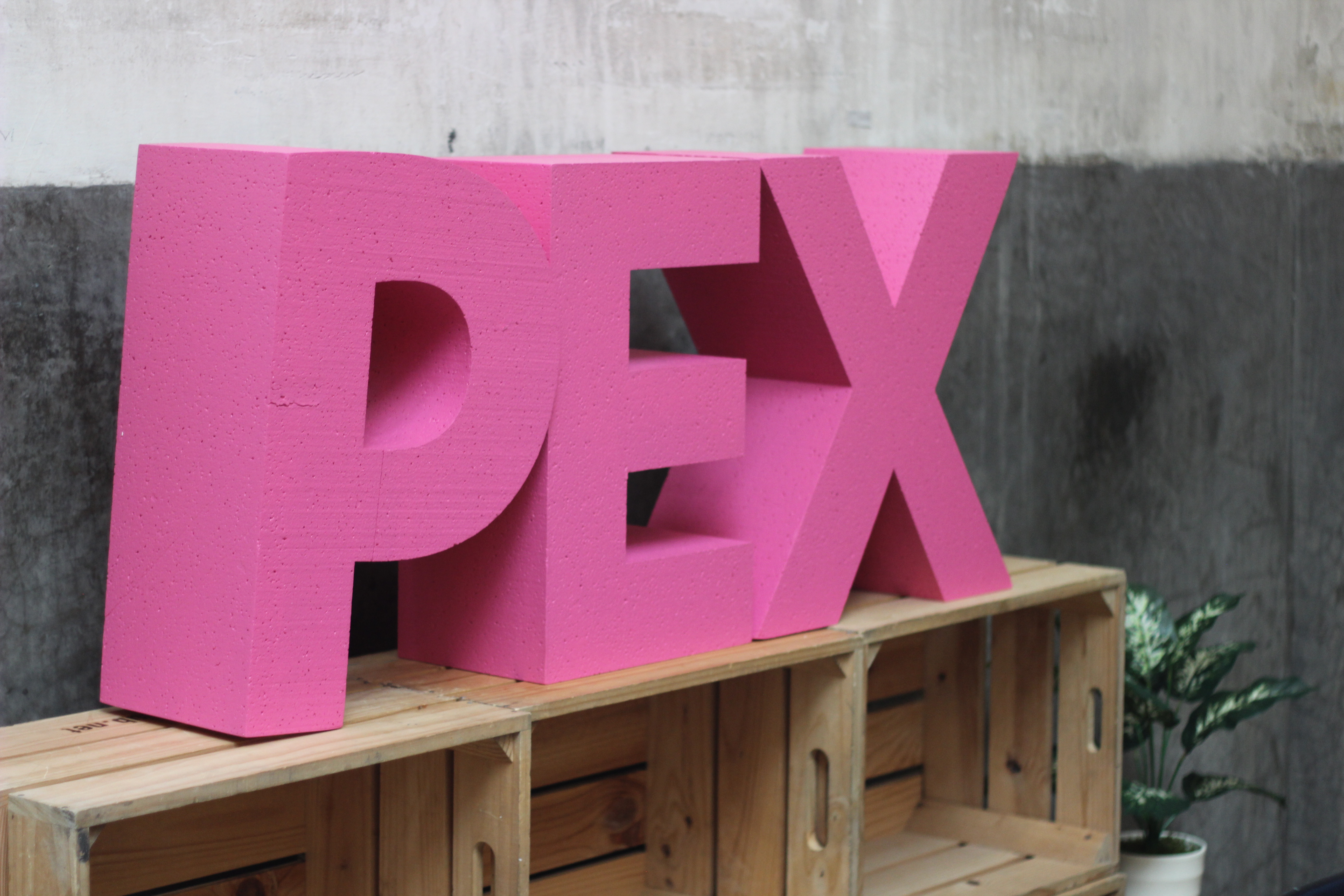 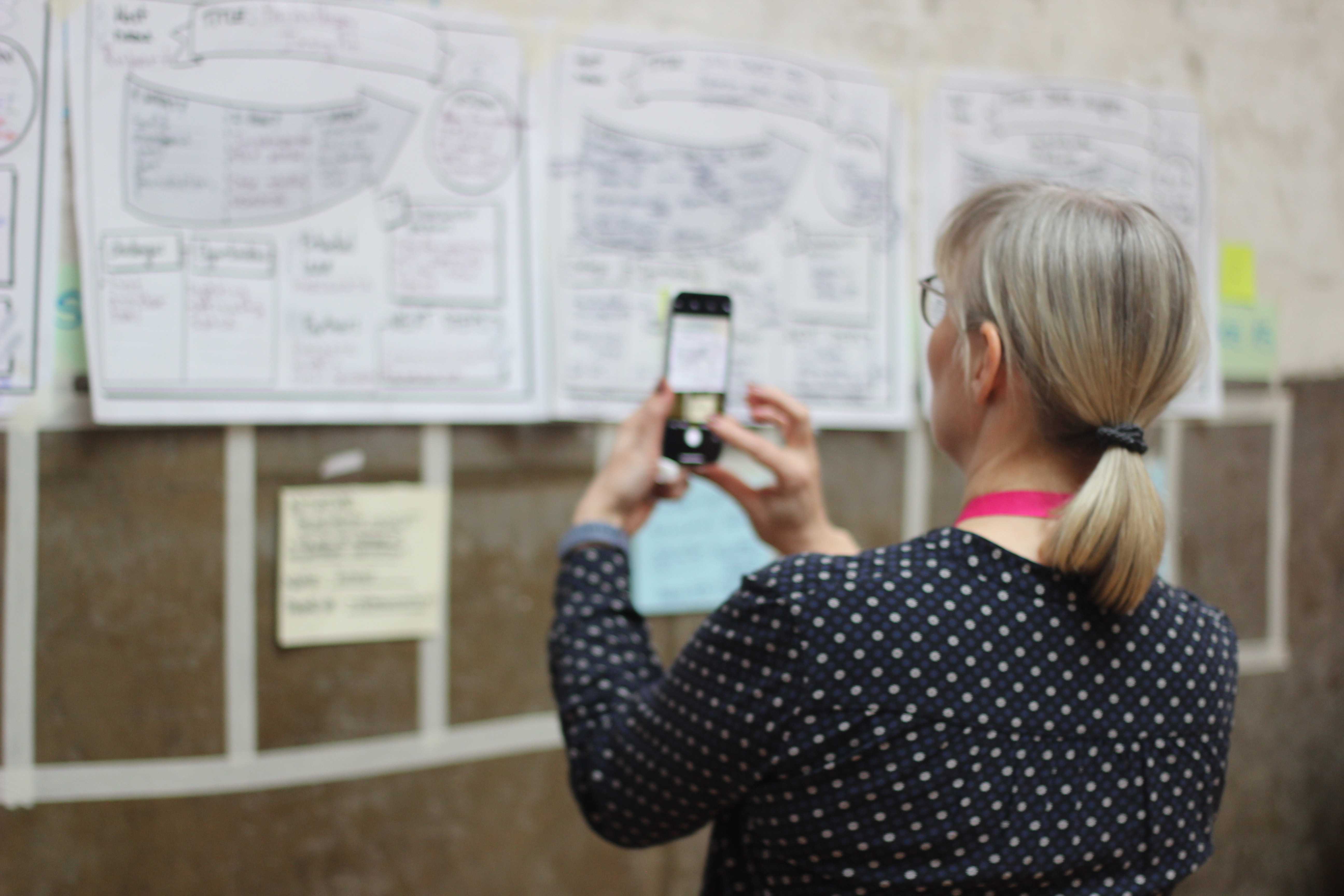 I like the ring of that, and for me, as a closer and one who appreciates discussions reach a conclusion, it summarises my sentiments perfectly. In meetings, there are openers and closers. Openers like to open discussion, promote inquiry and exploration. I truly appreciate openers and the safe and encouraging spaces that allow such discussion.

Co-creating a new narrative for philanthropy in Europe 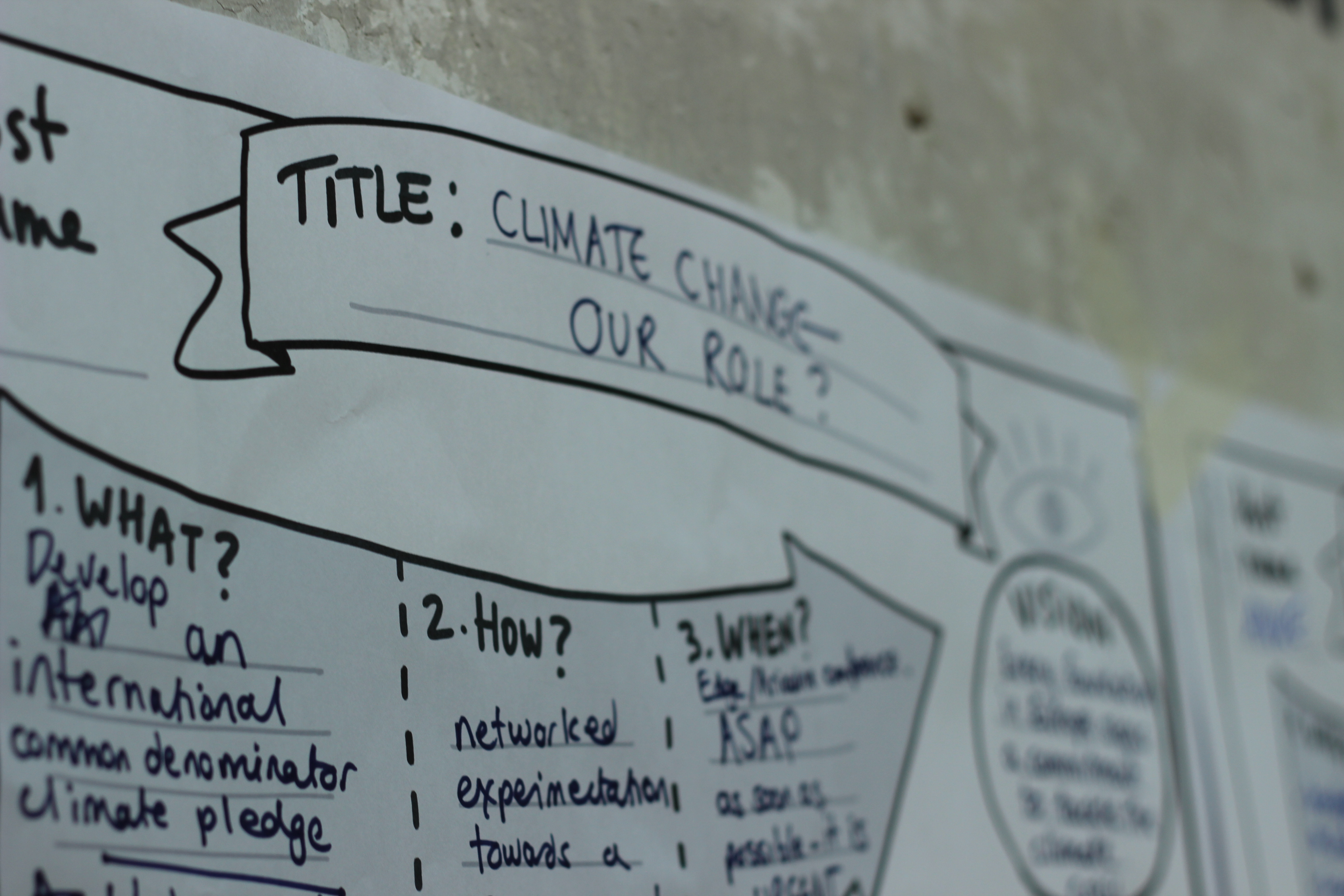 PEXForum 2020 brought together European philanthropy networks and regional, global thematic networks in Madrid for the first time. Hosted by the Spanish Association of Foundations (AEF) and Donors and Foundations Networks in Europe (DAFNE) and facilitated by the Sense Tribe, the Forum offered a rich content and thought provoking discussions in a highly interactive environment!

European philanthropy networks up their game 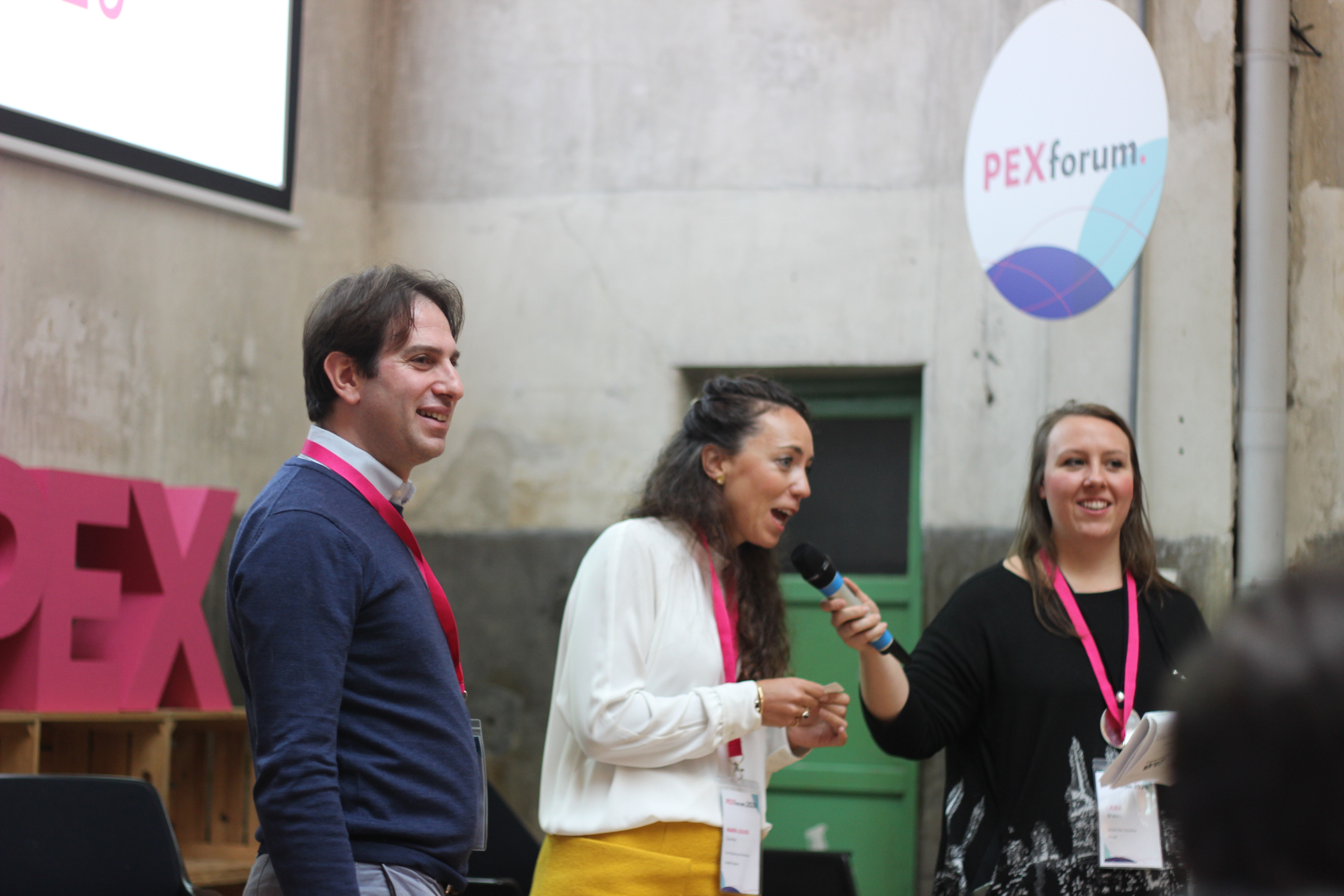 What happens when you bring philanthropy networks together, roughly divided into two groups, to spend quality time with one another? One set of groups represents the interests of foundations in individual countries and the other set is focused on joint action on shared issues and themes. To put the question a different way, what do you get when the European Human Rights Funders Network meets the Albanian Donors Forum? 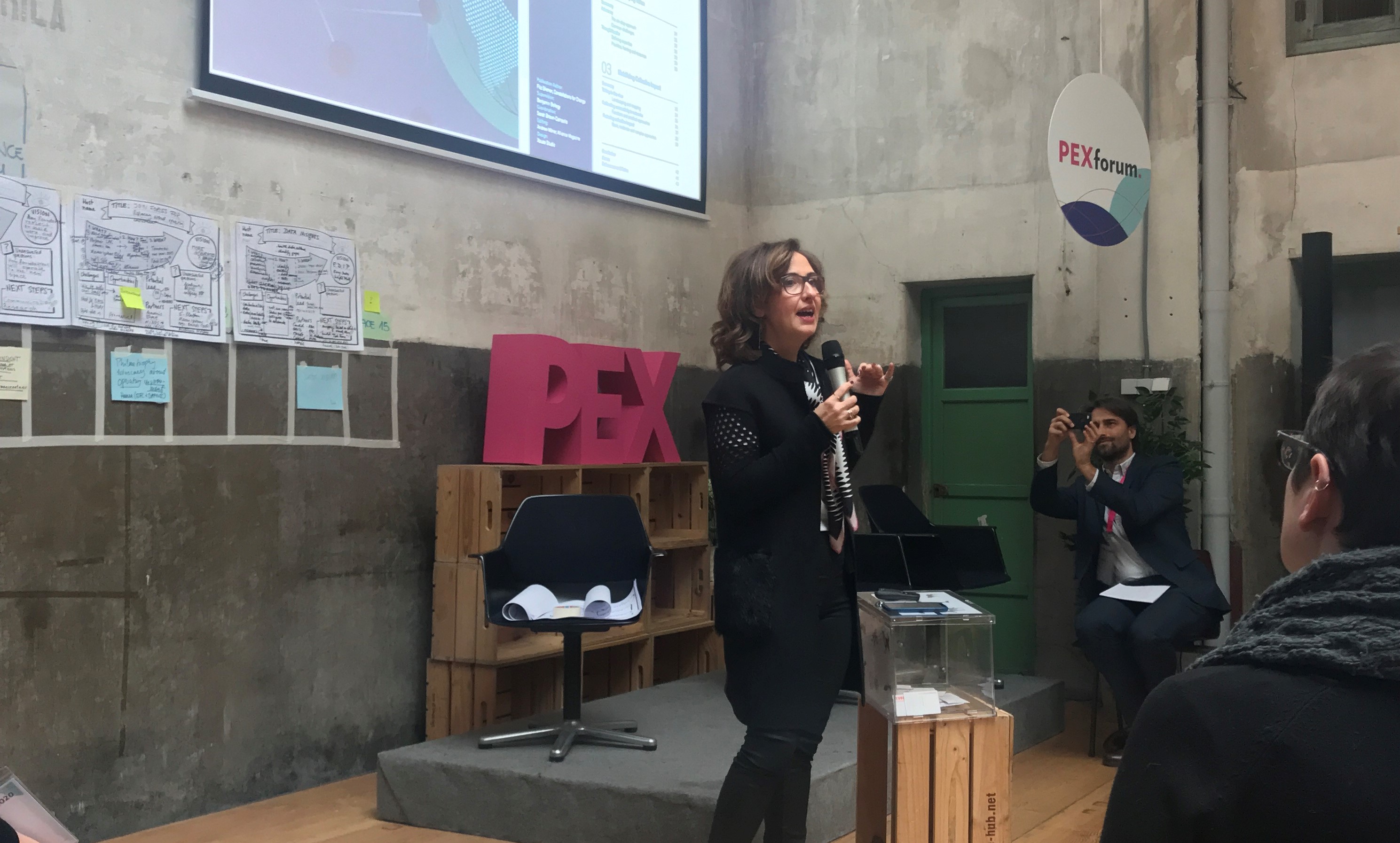 The report ‘Philanthropy Networks: Creating Value, Voice and Collective Impact’ was introduced by Filiz Bikmen (Constellations for Change and Esas Sosyal) who made clear that ‘networks are key components to the ecosystem’ and should be ‘central to the practice of philanthropists’. The report asks and answers ‘How can philanthropy support networks go beyond focusing solely on organizational impact to creating more collective impact across the sector?’. 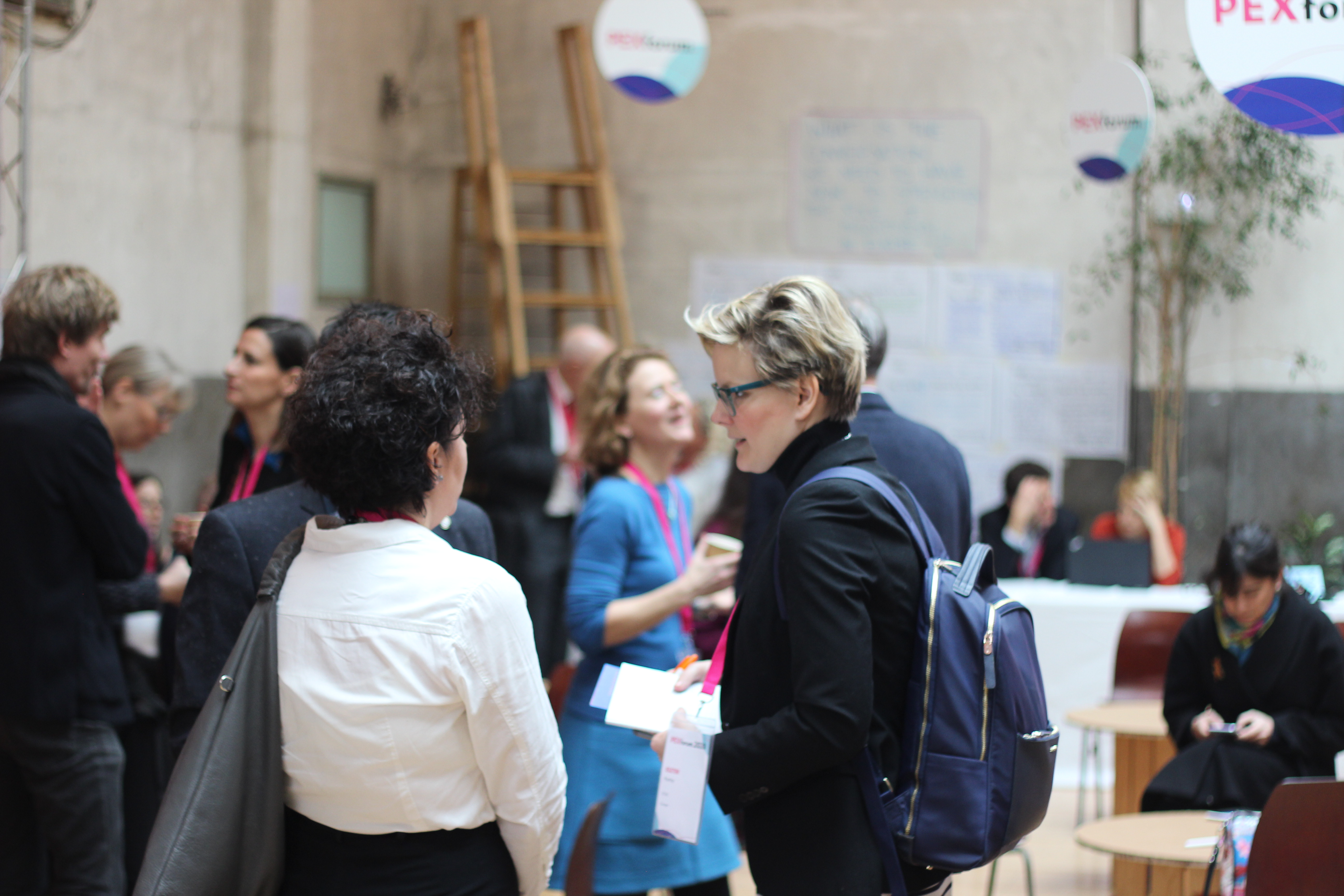 I just came back from three days in Madrid, attending PEXForum 2020. I feel these three days were well spent and worthy to leave the office in a very busy period at the beginning of the year. 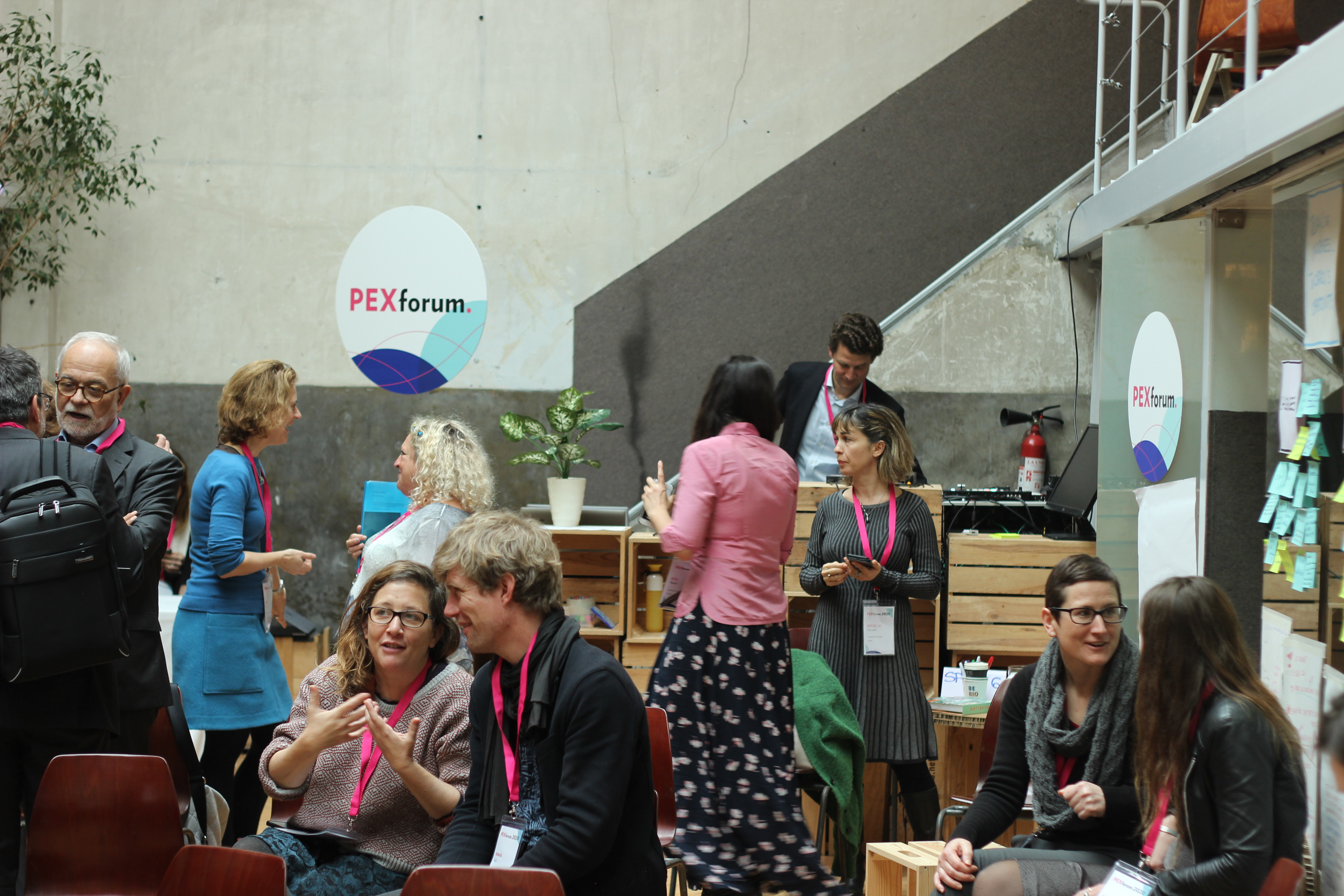 I am writing this blog post on the plane, during my flight back to Cluj from Madrid. The vibe of the first #PEXforum2020 is still fresh after three days. As this rarely happens, I would have to agree with Felix Oldenburg that ‘the technical term’ for what just happened is ‘Wow!’.

It is time to act. Together. 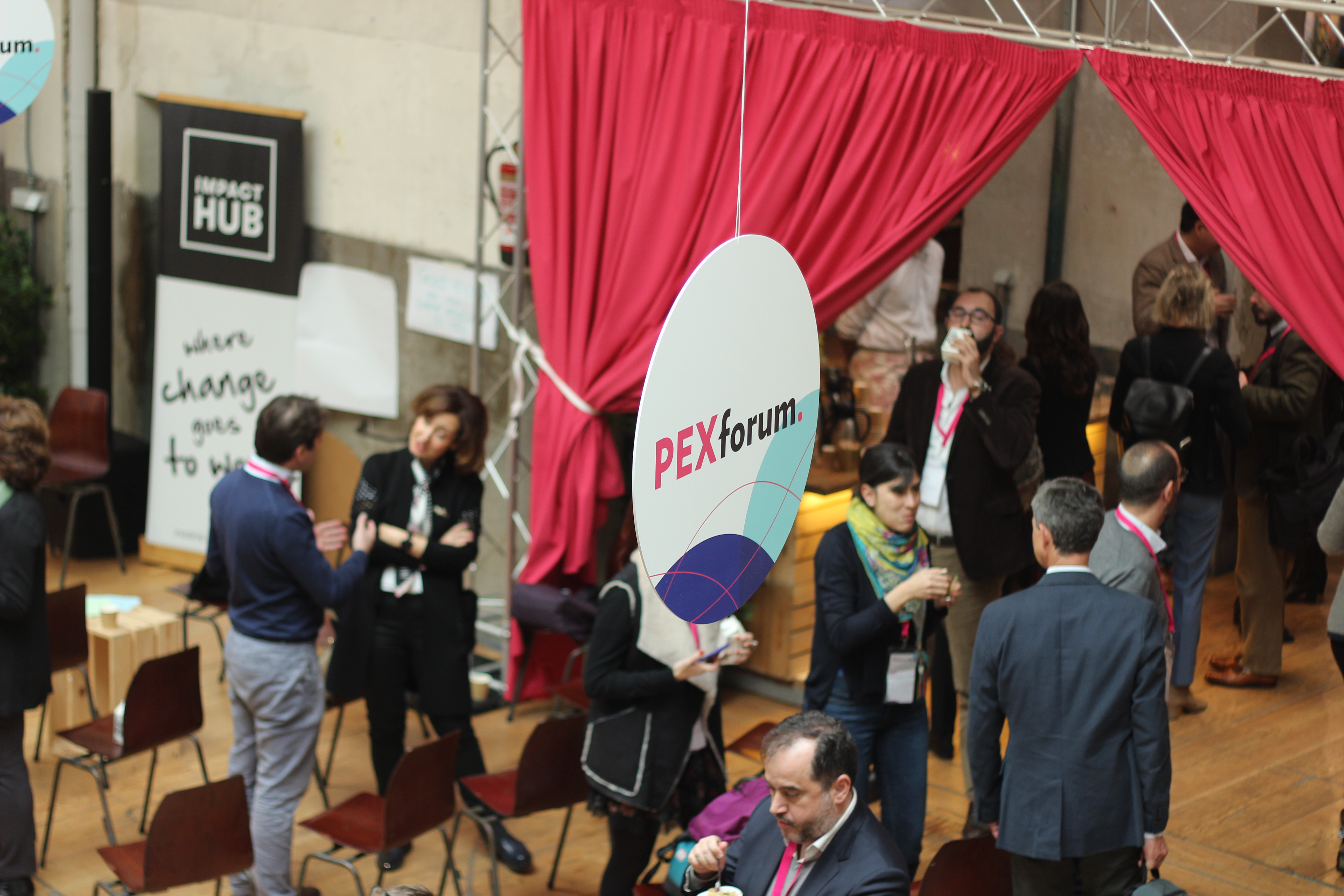 The PEXForum 2020, the first of its kind, organised by AEF and DAFNE, brought together various European stakeholders from all over the world. It provided a unique space to create a European philanthropy identity as a common ground and to jointly advance the philanthropy ecosystem in a changing world. 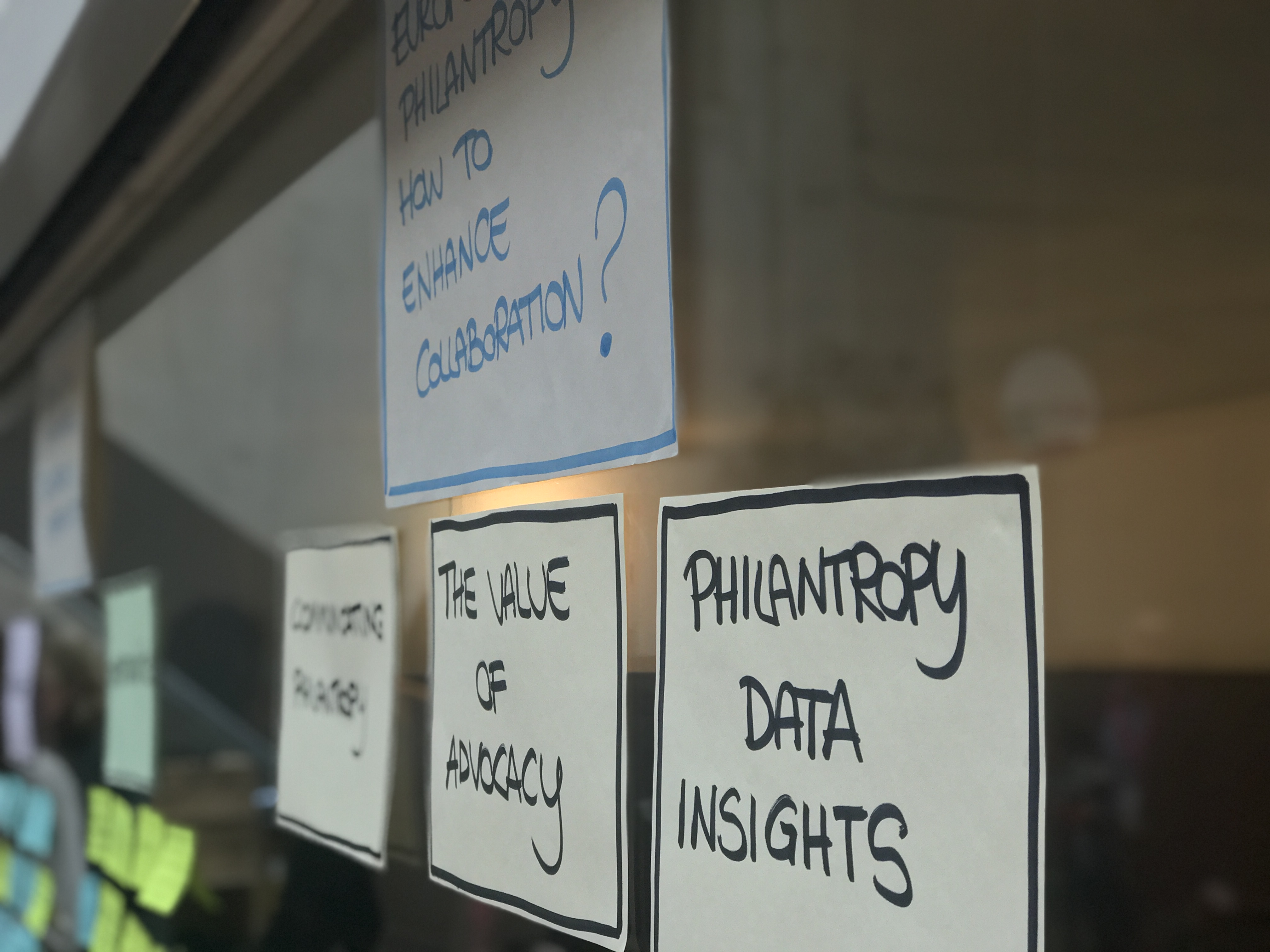 At the PEXForum 2020, held in Madrid on 23-24 January, I was reminded of this old Roman saying, while thouroughly enjoying the informal and yet very concentrated and productive meeting of experts in philanthropy. 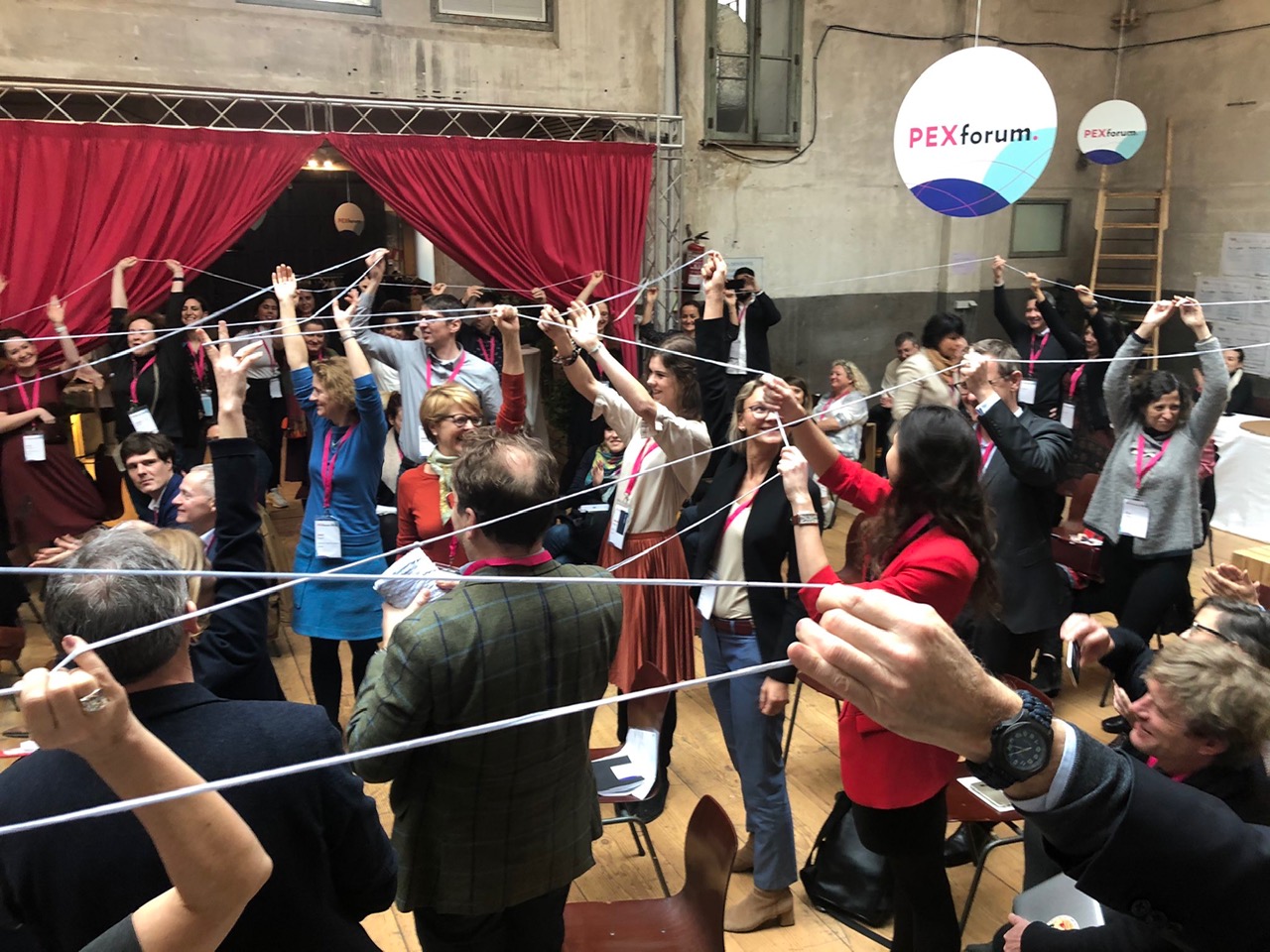 The way I take notes is deeply rooted. Therefore, in busy group work situations, I get anxious when I can’t tap all my thoughts on the computer. What happened in Madrid, however, was remarkable: although my computer was mostly closed, a file named ‘Notes PEXforum2020’ appeared on the screen. 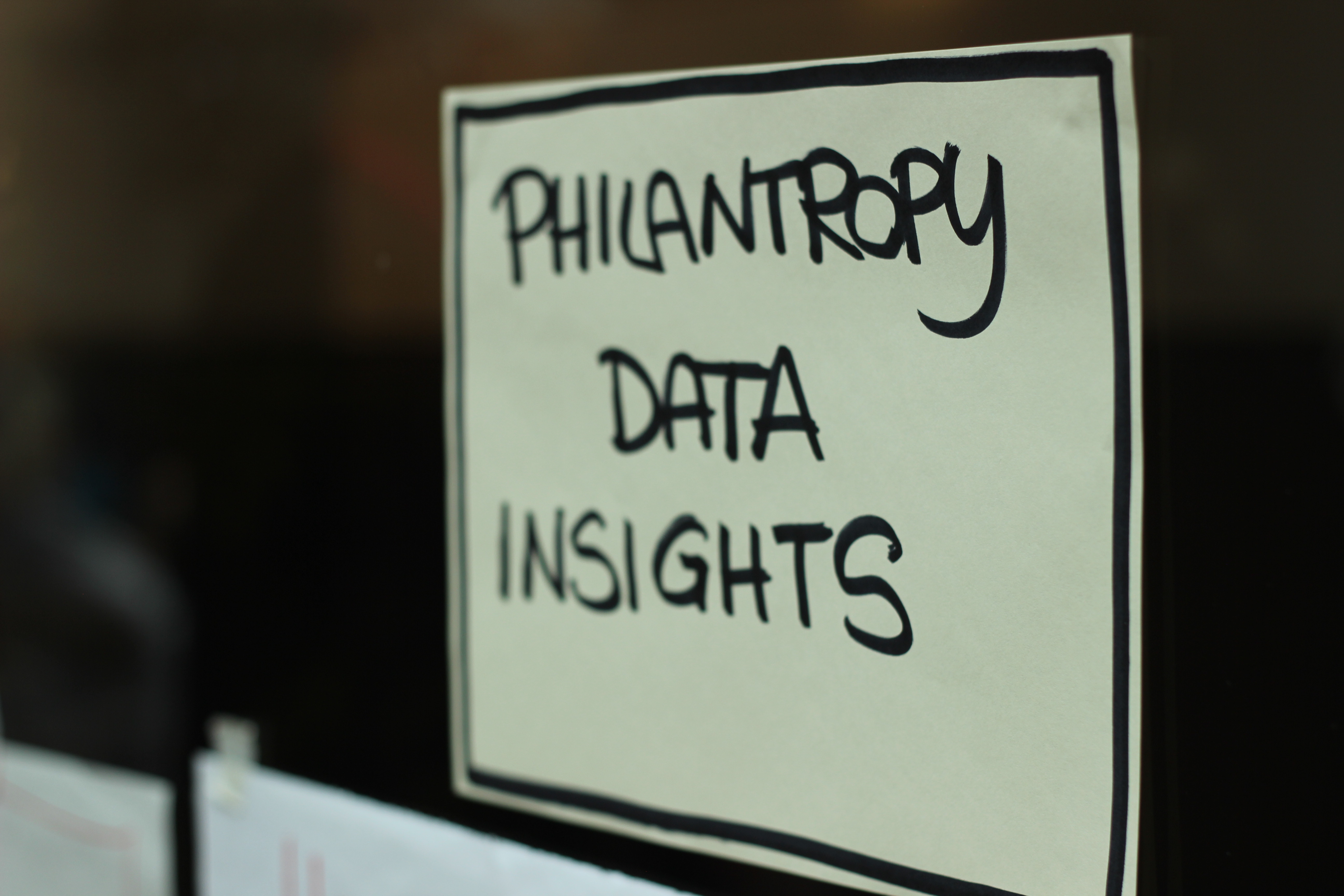 Ahead of the PEX2020 forum later this week, Alliance magazine has released a new publication profiling the organisations that comprise the philanthropy ecosystem in Europe. Read more…

It was announced that the PEXForum will take place in Istanbul, Turkey next year. Rana Kotan, newly appointed secretary general of TUSEV said, ‘I am excited for that this means for the philanthropic sector in Turkey’.

As part of our Alliance extra we series, we also interviewed Rana Kotan at PEXForum 2020 to discuss the sector at large in Turkey which will be published later this year. Sign-up to our newsletter so you receive subscriber only interviews and articles published exclusively on the Alliance website every week.

Also coming up in Alliance extra from PEXForum 2020:

Hosting a conference? Alliance magazine is one of the leading magazines for global philanthropy, and we can provide in-person or remote coverage for your event to over 24,000 readers worldwide. If you would like to explore ways in which Alliance can provide dedicated coverage, please email Amy McGoldrick at amy@alliancemagazine.org.

Pathways to Power Symposium: New ways of deciding and doing