Case study – Shared goals for public good: the city as a laboratory of change

Transforming the urban development models that produce exclusion and inequality is no longer an option. It is a major mandate on the global agenda. Goal 11 of the SDGs, for example, focuses on making ‘cities and human settlements inclusive, safe, resilient and sustainable’.

Latin America is a region that, perhaps more than others, demonstrates the urgent need to make cities more sustainable. It is one of the fastest urbanizing regions on the planet, and possibly one of the most unequal. For many, access to safe housing, water and sanitation has not kept pace with growth.

A recent study led by UN Habitat,[1] for example, shows that 75 per cent of the cities in the region have high levels of income inequality, while 24 per cent of the population live in precarious conditions usually in risk zones,[2] and that 80 per cent of the natural disasters are in urban areas.[3] There is no doubt that equitable and sustainable urban development is one of Latin America’s key challenges.

Philanthropy can help overcome these challenges.

Over the last 20 years, Fundación Avina, has helped to transform Latin America’s cities by working through strategic alliances and using social innovation and technological tools.

Now more than 35 million Latin Americans live in cities that are managed using government management plans – local legislation stipulating that an elected government has to present a plan based on concrete goals to be implemented during its mandate. 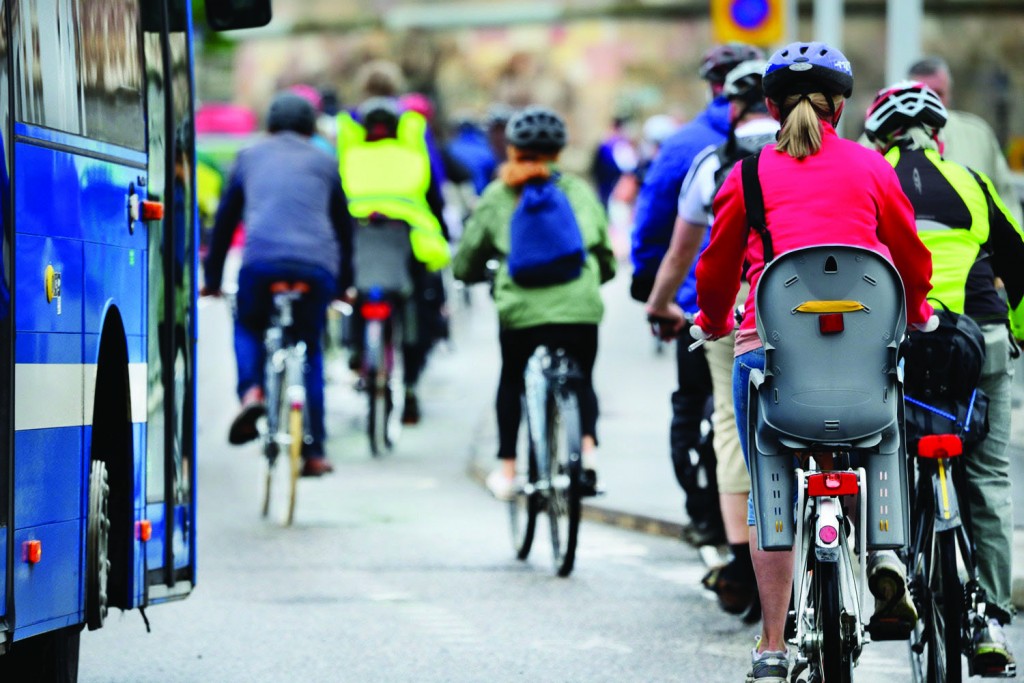 Acting with others, foundations can help halve or reduce even further the amount of food wasted. Credit Antwerpalan.

More people have access to safe water and sanitation while at the same time, 36,000 urban waste pickers have been accepted into cities’ overall waste management systems.

City governments also use tools for citizen participation. Now Avina and its partners are moving towards the transformation and revitalization of public spaces as a driver of social cohesion, economic inclusion and cultural expression, allowing for greater equity, better quality of life and resilience in its cities.

Avina has learned a few lessons in the process that may be useful to other foundations focused on sustainable urban growth:

Latin America has a clear opportunity to contribute to the consolidation and scaling up of cities that foster social progress and equality while respecting environmental limitations.

For that, we need vision and action from local governments who, through management and institutional development of democracy, create public policies that reduce urban inequality and empower citizen participation.

‘We need active and proactive citizens as well as businesspeople and organizations that are committed to a systemic transformation based on the paramount value of public good.’

We need active and proactive citizens as well as businesspeople and organizations that are committed to a systemic transformation based on the paramount value of public good. No less important is the transition to a new economy that reconciles environmental sustainability and social development, building wealth for all.

Philanthropy can be more than just a part of this movement; it can be the central architect.