Italy – Promoting a culture of giving

To what extent do community foundations in your country/region build trust and a sense of community? This is the question Alliance put to three people intimately involved with the development of community foundations in different parts of Europe, all participants in the Berlin meeting on Perspectives on Arab and Global Philanthropy. Research suggests that community philanthropy is more about creating social cement than it is about giving money; and the more ‘grassroots’ the origins of a community foundation, the more likely it is to be able to build trust in the community. Does the experience in Italy, Germany and Central and Eastern Europe bear this out?

Italy
Gian Paolo Barbetta
Italy has some 30 community foundations, all founded since 1995. Half of them were established as the result of a programme launched by the Cariplo Foundation, the largest of Italy’s banking foundations. 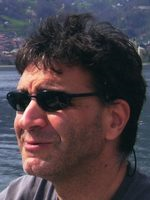 Cariplo convened the original board membership, drawing on prominent public figures in each area; launched a matching-grant programme to create endowments; and assisted the board members of these new institutions with training and consultancy. Those community foundations now have aggregate endowments of about €230 million, of which 60 per cent came from the Cariplo Foundation. Cariplo continues to support them, supplying about 75 per cent of the funds distributed each year, approving grants, and appointing some of the board members.

While this top-down approach to the creation of community foundations was very effective in raising endowments, in some cases it has meant that their capacity to raise local funds is limited and they lack the involvement of the wider community in their activities. As a result, there is still work to be done before these community foundations are really able to involve and empower their local communities. This is the direction that these institutions are now taking.

Most of the other 15 community foundations, although promoted and established by a wide set of institutions, are the result of the same top-down institutional approach. Again, their endowments come mostly from donations from their founders. Moreover, potential beneficiaries are not infrequently among their founders, which could create conflicts of interest among the different roles.

So far, we do not see in Italy any widespread grassroots movement for creating institutions enabling people to use local assets for local problems. Foundations, including community foundations, are commonly seen as sources of grants rather than repositories of local assets. Until this changes, community foundations will continue to be the local intermediaries of funds, precious as these are, for the local non-profit and public sectors, rather than taking a more active role in building trust and a sense of community.

Gian Paolo Barbetta is professor of economic policy at the Catholic University of Milan, Italy, and a consultant to the Cariplo Foundation. Email gianpaolo.barbetta@unicatt.it 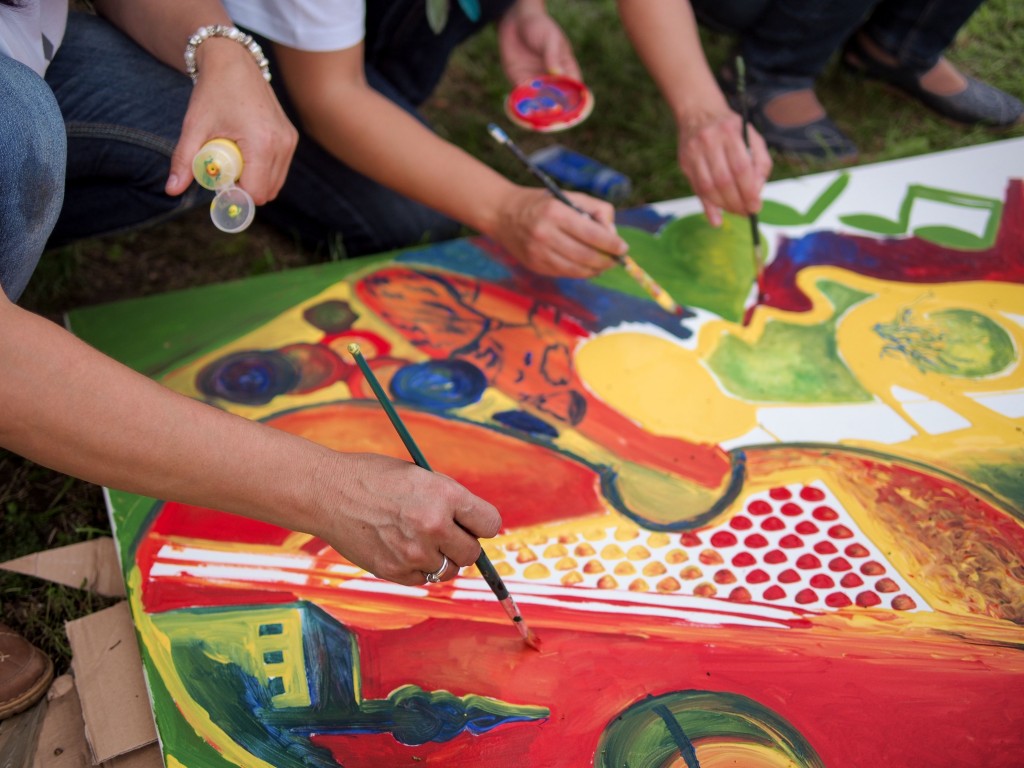 Members of the public take part in a creative session at an event organized by Nitra Community Foundation in Slovakia in September 2014 where non-profits from Nitra showcased their activities. 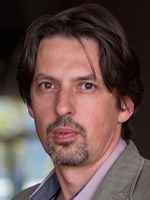 The tragedy of communism was not the failure of the communist totalitarian utopia, but the erosion of shared values of mutuality, solidarity and effort for the common good. The post-communist era, with its distorted rule of law and a political culture in which nepotism and corruption thrive, has strengthened scepticism about whether private initiative for public good is possible. CEE communities have seen major upheavals such as forced migration, resettlements and expulsions. Acceptance of diversity – ethnic, cultural or confessional – remains a challenge in many parts of the region. The renewal of communities is a major task.

Not only do community foundations provide resources, they also bring civic leadership through dialogue with local actors; the opening up of new questions; convening or building knowledge around community needs; and encouraging new forms of giving such as giving circles. For example, The Funding Network’s (TFN) live crowdfunding model has spread in the region in the last two years, providing a transformative experience of giving to members and participants. Overall, one can observe a growth of associative life and participation, an interest in rebuilding community life, including philanthropic giving, and broader societal learning on issues such as how to deal with conflict constructively. This is obviously not solely due to the efforts of community foundations, but they are instrumental in creating trust and actively contribute to these changes.

But the region is also dogged by issues such as corruption, anti-Roma prejudice, anti-semitism and other forms of xenophobia, all of which are present in the daily life of many communities. In such cases, community foundations cannot maintain a neutral position; and standing up for values of universal humanism and good governance makes them agents of change in the community. But there may be a price to pay for this: sometimes they lose donors when they organize around controversial issues or support unpopular causes like LGBTI; sometimes they are labelled as political; sometimes they experience internal difficulties. The result is a difficult balancing act between creating trust by remaining neutral and maintaining their own values, which puts them under public scrutiny.

Boris Strečanský is expert at the Centre for Philanthropy in Slovakia. Email strecansky@changenet.sk 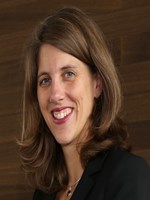 All the characteristics are important to the development of a sense of community but particularly the second, which relates to the founding donors. In 2000, following discussions about the wording, a clear preference emerged that the establishment of a community foundation by several donors and benefactors should be the rule.

Though Germany has both bottom-up and top-down models – the Gütersloh Foundation, founded in 1996 by entrepreneur and philanthropist Reinhard Mohn, shows clearly that a top-down model can work and does not exclude wider participation – in the German experience, the bottom-up model best expresses the idea of the term ‘community foundation’. Several citizens of a city bring small and medium-sized assets together into a foundation and decide the purposes for which the funds will be used. They are thus involved in the city’s development. Community foundations motivate other citizens to join in: by soliciting donations or establishing funds under its umbrella, or by inspiring people to volunteer for the community foundation or for the projects it supports.

In general, the number of donors increases the public interest and raises local awareness of the foundation’s activities. The more citizens are involved in the establishment and work of the community foundation, the more they will accept it and be motivated to participate. In addition, a wide network ensures that diverse skills are involved, which enhances the work of the community foundation and therefore also confidence-building.

German community foundations have a slogan ‘time, money, ideas’. Raising money for local issues is still a challenge for many, but community foundations in Germany have played a very active role in building trust and a sense of community and enabling people to contribute time and ideas for solving local problems.

We live in a rural and not a wealthy part of Maryland, USA. I have been active in the local Community Foundation of the Eastern Shore for over 15 years, I read with sadness the difficulties of establishing successful community foundations in Italy and CEE, all areas we love and enjoy visiting. From my perspective, the successes of local community foundations can be unbelievable if the local people adopt it, get involved, secure good leadership and trust and support it with volunteer and financial (large and small) donations. We wish you success in your efforts as we have seen the wonderful results that are possible with a locally "owned" and generously supported community foundation

Thank you for very interesting thoughts from you all. Kind regards, Halvor Namtvedt