From best practice to common practice: interview with Kathy Reich

Can philanthropy ever reduce inequality?

Early in 2014, seven foundations came together to create the Fund for Shared Insight. Nine months later, the fund has awarded its first grants – remarkable progress considering the pace at which philanthropic collaboration usually moves. Kathy Reich of the Packard Foundation, one of the seven participating foundations, tells Caroline Hartnell how and why it happened. 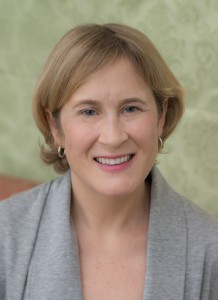 What are you hoping to see come out of this collaboration?
We are hoping for three things. The first is to see established tools and practices for fostering true feedback loops in the non-profit world. Second, we’d like gathering and actually using feedback to become not just best practice, but common practice among foundations and non-profits. The third thing is to foster more learning and sharing among foundations and between foundations and those we seek to help, and a more open culture in philanthropy generally. It’s an ambitious set of goals, and we think feedback loops are an excellent means to that end.

Feedback from ultimate beneficiaries hasn’t tended to play a big part in foundations’ thinking. Why will this be different?
What is different about this effort is that it is a fair amount of money over just three years on a very focused set of issues. The amount of grantmaking money that the participating funders initially paid into the fund is $6 million. We’re anticipating similar levels in 2015 and 2016. It’s also not just a grantmaking effort: we have commissioned a separate evaluation, we have a communications effort, and all of this is transparent so there will be a lot of information going out into the media and shared on social media. We have a cross-section of foundations at the table and we’re hoping to attract other funders once the work takes root. The James Irvine Foundation and the Rockefeller Brothers Fund have already agreed to provide additional funding for specific projects.

‘For me, foundation practice and non-profit practice are not just equally important, they’re inextricably connected.’

You talk about changing both non-profits and foundations. Where is the emphasis?
For me, foundation practice and non-profit practice are not just equally important, they’re inextricably connected. You cannot have a successful practice in the one area without having it take root in the other.

Will the initiative mean that the funders involved, including the Packard Foundation, walk the talk in terms of using feedback?
Well, at the Packard Foundation, we’re trying. We just made a grant to Keystone Accountability to work with the Community Foundation for San Benito County to develop feedback loops with their grantees, donors, board members and volunteers, and the ultimate beneficiaries of their work. So that is an example of us trying to walk our talk. We’ll be sharing what we learn from that grant with our staff.

We’ve always been committed to listening and learning – from our grantees, from other partners, from the people that we serve – but as technology has made gathering and analysing feedback much easier, there’s a lot more that we could be doing and helping our grantees to do. 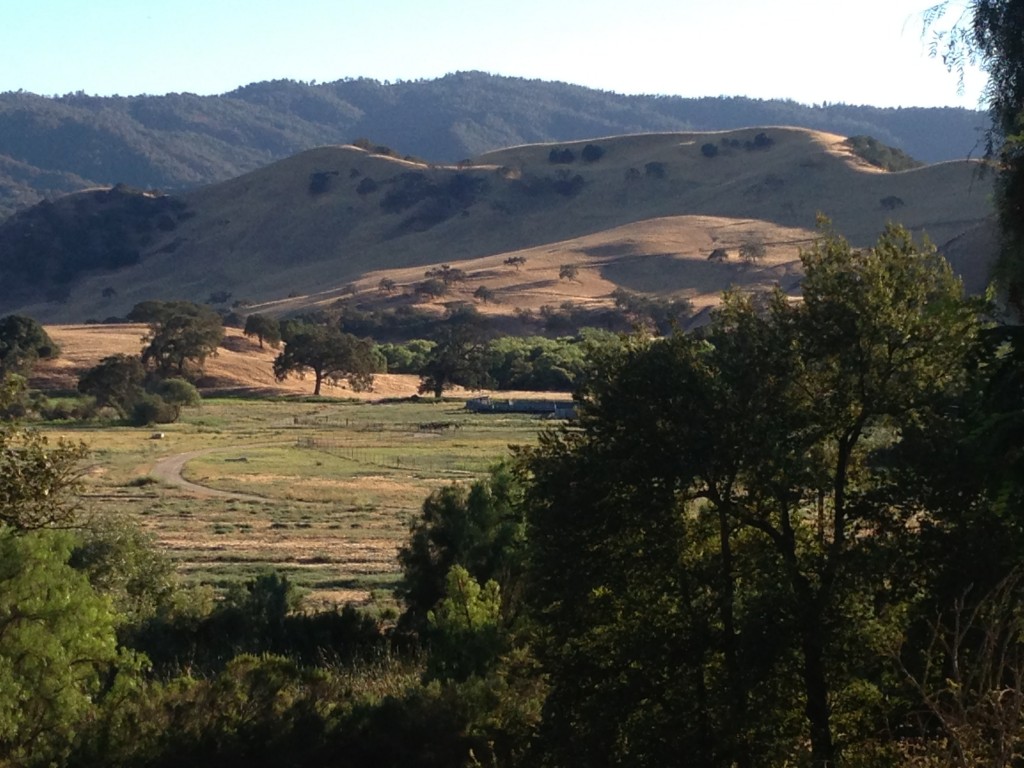 San Benito County: its Community Foundation for is working with Keystone Accountability to develop feedback loops with their grantees, donors, board members and volunteers, and the ultimate beneficiaries of their work.

Foundation collaborations are notoriously difficult. How hard will it be to work with the other six funders?
The funny thing is, that has been the easiest part. We were initially brought together by the Hewlett Foundation but Hewlett were always clear that it was not their show. So as a group we did a lot of research into funder collaboratives; we set up a clear governance structure and decision-making process, and we all contributed to what that would look like. Every foundation gets an equal vote, regardless of the financial contribution. We really took time to think about process at the beginning and to get it right. It was as much a priority as developing the theory of change.

We were lucky, too, because by chance we had commissioned some research from Bridgespan on funder collaborations at the Packard Foundation – we are currently participating in more than 50! – and we were able to draw on that. Most importantly, we hired an extremely skilled consultant, Melinda Tuan, to coordinate us. When the work flows smoothly and the foundations feel they don’t have to worry about the process, and can focus on the substance of it, it makes it much easier.

What is going to be hardest part?
Scale. The difficulty is always how you extend the results of a project, no matter how good, into a general practice. I think that’s the true test. In three years, will we see greater use of feedback loops, both in foundations and non-profits? I know that it is difficult to influence foundations to change their practices, but all seven of us are very committed to the fund, and we all have relatively large walkabouts, so we will see what happens.

Dear Kathy, It is really difficult to sell a concept and attract local partnership especially when you do not have the funds. But should you have one, this support signals true commitment. It is one way to sort sincerity and at https://www.facebook.com/groups/southernleyteaction2020/, is a work in progress. Thank you so much for sharing this inspiring article! Have a pleasant weekend ahead. Thank you once again.