Case study: Learning to be an effective altruist

A remarkable experiment in philanthropy is under way in America. At universities across the country, students are being entrusted by philanthropists with thousands of dollars – real dollars – to give to charity. These courses, known as ‘student philanthropy’, aim to engage students with both the norms and challenges of charitable giving, and to cultivate a sense of civic responsibility.

There are now over 50 such courses encouraged by university leaders as part of ‘service learning’ efforts, and funded by philanthropic organizations such as Doris Buffett’s  Learning by Giving Foundation and Geoffrey Raynor’s  Philanthropy Lab. These courses vary in funding, disciplinary settings and pedagogical methods, but students usually receive around $10,000 to $100,000 to distribute to charity. 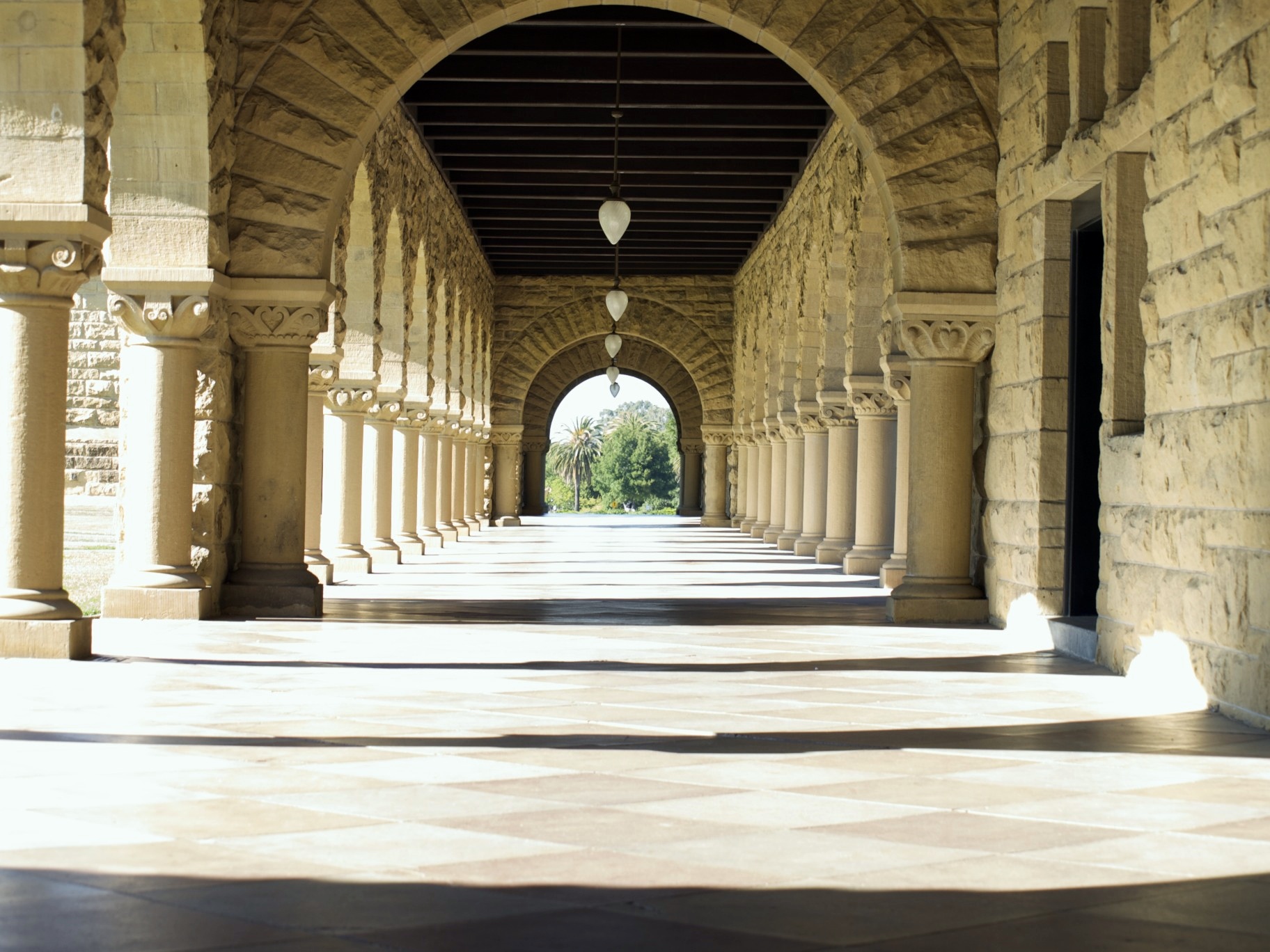 On a sunny morning on 1 April 2013, I started co-teaching one such course during a sabbatical at Stanford University’s Center on Philanthropy and Civil Society. After almost a decade leading a family foundation in London, my sabbatical inside the white-hot cauldron of Silicon Valley philanthropy was not short of contrast from life back home.

But it was not the glitz and allure of new silicon philanthropies – established by such titans as Facebook, Google and LinkedIn – that provided the best moments. Rather, it was the experience of being back in the classroom with a roomful of enquiring students and Stanford lecturer and former foundation director, Dr Bruce Sievers.

Sievers has taught a seminal class on philanthropy at Stanford for almost 15 years. The class, prosaically titled ‘Theories of Civil Society, Philanthropy and the Non-profit Sector’, is a pioneer in modern philanthropy education. It has given a generation of students a historical grounding in the formation of civil society, key theories of philanthropy, and an overview of American associational life. The course enables students to develop their understanding of the questions, possibilities and choices involved in philanthropy and tests their skills through deciding how best to distribute $100,000.

Early on, students are given the option of joining one of four grant-making groups: education, environment, international development, or policy and advocacy. Each group has almost a quarter of the funds at their disposal. They meet weekly to develop their objectives, plan a call for proposals, develop criteria for assessing these proposals and conduct site visits.

The course enables students to develop their understanding of the questions, possibilities and choices involved in philanthropy and tests their skills through deciding how best to distribute $100,000.

At every stage, there are opportunities for learning lessons about philanthropy. For example, how does one determine a priority for giving, even within a specific area, when there is so much need and so many choices? And how does one handle the power dynamic of relatively inexperienced students making funding decisions that may affect the lives of thousands of beneficiaries?

As course instructors, we were on hand to assist with these dilemmas and also to manage the occasional crisis of confidence. As former foundation heads, we were well aware of the numerous pitfalls involved. Fortunately, this challenge was made easier by our students, whose remarkable progression each week helped them make hard choices even as they grappled with the urge for more time and reflection.

Their maturity, insight and willingness to take risks removed any doubts about placing relatively large sums of money at their disposal.

Whatever one’s views on philanthropy – and in our classroom there were many – there is little doubt that this age-old but still mercurial phenomenon needs to be both better understood and practised.

For example, the policy group chose to tackle gentrification in San Francisco. The environment team funded a project developing alternatives to meat production, a major cause of environmental degradation. The sophistication and quality of some decision-making turned the experience into a ‘foundation school’. It was therefore gratifying to see some of my students applying for, and going on to assume, roles at major foundations, such as Ford, Rockefeller and MacArthur – big names in American philanthropy.

Yet student philanthropy of the type described above does not yet exist elsewhere and philanthropy education remains patchy, fragmented and underdeveloped. Whatever one’s views on philanthropy – and in our classroom there were many – there is little doubt that this age-old but still mercurial phenomenon needs to be both better understood and practised.

This is an abridged version of an article that appeared in Jewish Quarterly.

Experiential philanthropy
Experiential philanthropy refers to the practice in which students are given a sum of money to donate to charitable causes. The students evaluate real grant proposals, research the non-profits making them, conduct site visits and make recommendations about which should be funded. Though this practice may well form part of a taught course on philanthropy, it is much more widespread, at least in the US. The Learning By Giving Foundation for instance, works in partnership with 43 colleges and universities to teach effective giving by actually distributing grants to non-profits.

Charles Keidan is editor of Alliance. He was a visiting scholar at Stanford University’s Centre for Philanthropy and Civil Society in 2014. Email charles@alliancemagazine.org

Academia has neglected philanthropy but the tide is turning