In recent years, populism and solidarity have been the focus of public debate. Both issues are very much interlinked: if one wants to avoid radical populists gaining the upper hand, solidarity with those who feel attracted by the simplistic rhetoric of populism, who feel they will be left behind in an age of massive transformation, is necessary. It is the best way to defend a way of life characterized by open, inclusive, liberal and internationalist societies.

In this climate, traditional mainstream political forces are increasingly squeezed as they struggle to respond to the fundamental challenges posed by radical populists.

First, socio-economic insecurities as citizens (including the middle classes) fear that they will be negatively affected by the new economic realities. These insecurities are fuelled by an increasingly uneven distribution of wealth, job insecurity, social exclusion and the widespread perception that parts of society suffer the negative economic consequences of more integrated regional and global markets.

Second, societal and cultural insecurities as people feel their personal and ethnical/cultural identity. They are alarmed by what they see as the erosion of accustomed social norms, such as traditional family or religious values, or by the supposedly ‘overwhelming’ volume of migrants/foreigners entering their country, even if the actual numbers do not justify these fears.

Third, generational insecurities deriving from increasing divisions between generations, fuelled by the fact that younger people are suffering disproportionately high levels of enduring unemployment and a lack of prospects.

Fourth, technological insecurities as many people feel left behind or threatened by technological developments affecting all spheres of life. The rapid pace of technological innovations is considered a threat rather than an opportunity. 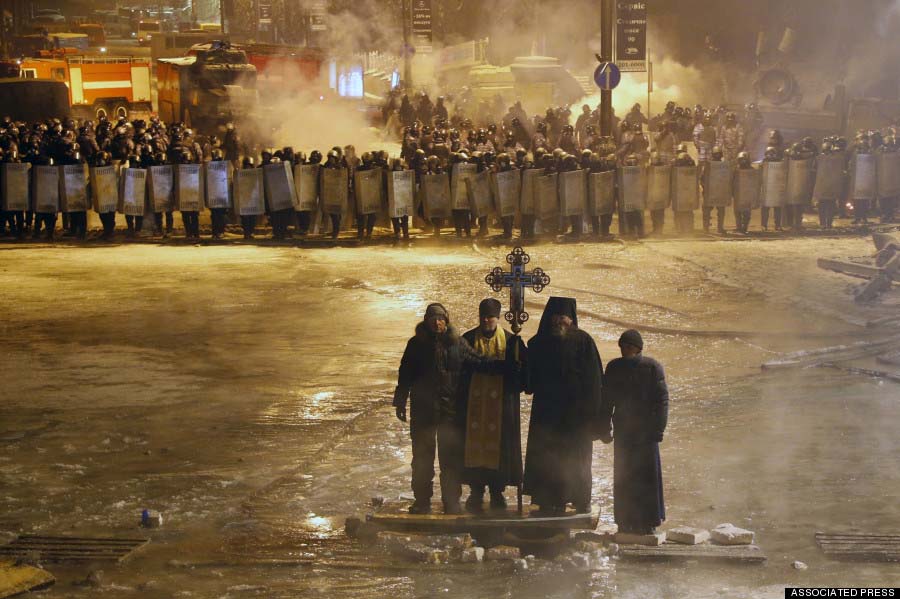 The fear of the future plays into the hands of radical populists who portray themselves as the champions of ‘ordinary citizens’ against corrupt elites (‘the establishment’) unable or unwilling to effectively protect societies from the negative consequences of change.

In this climate, traditional mainstream political forces are increasingly squeezed as they struggle to respond to the fundamental challenges posed by radical populists.

They need the proactive support of civil society organizations, including think-tanks and philanthropic institutions committed to the values and principles of an open society.

What should they do? They should promote an objective forward-looking analysis along the above described lines.

Philanthropic foundations should support independent applied research activities that objectively analyse the state of affairs and expose the nostalgic, simplistic and counter-factual arguments on which the populists base their case. They should also put forward concrete proposals on how to reduce the increasing polarization of our societies.

In addition and given the fact that radical populists are advocating neo-nationalistic positions and trying to politically exploit international fragmentation, there is also a need to promote transnational discourse to increase mutual understanding and trust beyond national borders. This discourse should involve both the elites as well as ‘ordinary citizens’ willing to engage with people in other countries.

Finally, foundations and think-tanks should support efforts aiming to offer a positive counter-narrative in particularly contested areas underpinned by proposals that are implementable, forward-looking and address citizens’ real fears.

There is a need to elucidate the virtues and benefits of open and liberal societies and explain why they will ultimately be more capable of addressing the major challenges of globalization. In more concrete terms and given the significance of the issue in many national debates, there is a need to further explore the links between migration and the rise of populism.

To do so, one should explain and communicate the manifold benefits of migration, while at the same time making clear that migration flows need to be managed and openly addressing some of the pressures migration can generate, for example, on labour markets, housing or local public services.

Unaccompanied, but not alone