In Democracy in America Alexis de Tocqueville remarked on ‘the general equality of conditions’ in the United States. He didn’t travel to Latin America. If he had, he would have seen a very different picture: a sub-continent in the aftermath of the struggle for independence from Spanish and Portuguese rule, led by an oligarchic elite and supported by the Church that was laying the basis for one of the most unequal societies on earth.

With few exceptions, democracy, the rule of law and equality of conditions are still in the making today and experiencing many setbacks. Recently, however, a new force – community philanthropy – has appeared in the region and is helping to spearhead progress towards these ideals.

Historically, Latin American ‘philanthropy’ was the province of the Church or of the very rich, and in either case was more to do with charity than social change. Only in the late 20th century did institutional philanthropy begin to develop, alongside the growth of civil society during the process of democratization after a long period of military rule in several countries. However, because it was dominated by corporations in whose interest it is to maintain the status quo, it, too, sought to palliate, rather than solve social problems.

In contrast with corporate philanthropy, these funds are strongly political in the broader sense: they have a more comprehensive approach to sustainable development that questions economic growth as its engine and puts the protection of the environment at the centre. 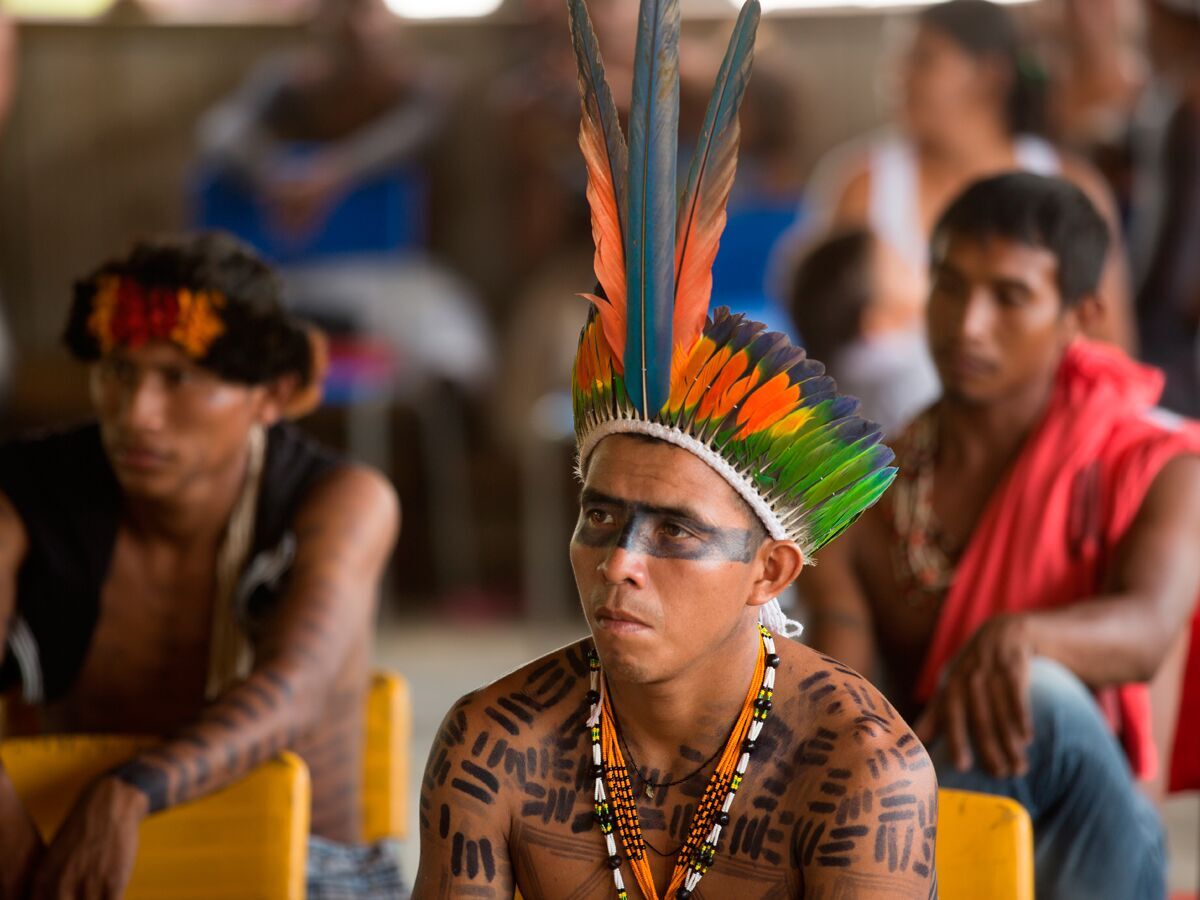 Indigenous communities supported by Fundo Casa for the Environment.

Enter community foundations or funds. CESE, an ecumenical non-profit in the city of Bahia in Brazil, started with micro-granting to grassroots indigenous groups some 20 years ago, but it was the emergence of the ELAS Fund for Women, the Brazil Fund for Human Rights and Fundo Casa for the Environment, all of them a decade ago, that set the pace for this phenomenon.

In contrast with corporate philanthropy, these funds are strongly political in the broader sense: they have a more comprehensive approach to sustainable development that questions economic growth as its engine and puts the protection of the environment at the centre; it stresses freedom and democracy, human rights, social justice, equality and diversity, giving voice to the poor and excluded and providing tools for their empowerment. These funds seek structural social transformations. An example of this kind of work is provided by Instituto Rio, a community foundation created in 2000 for the purpose of supporting and strengthening initiatives that promote social development in the West Zone of Rio de Janeiro.

One of its flagship programmes is the Community University of the West Zone. The aim of the ‘university’ is to create a new public space in the region that brings together local networks and organizations, and grassroots groups to share local knowledge and practices and, through it, a number of initiatives have been launched to expand access to human and citizenship rights (sexual and reproductive rights, environment protection, creative economy).

Social justice philanthropy performs its role by giving money differently from mainstream traditional philanthropy in two clear ways: by supporting grassroots organizations, civil society organizations (CSOs) and social movements that address causes that others usually neglect, and by providing tools, expertise and relationships that can strengthen their organizations. For those simple but fundamental reasons, community philanthropy is more than just philanthropy: it is about politics and structural social change; it is about people-led development.

Brazil is perhaps the best example of what we are talking about. More than any other country in the region, independent funders emerged during the last decade in the fields of human rights, women’s rights, the environment, indigenous rights, racial equity and HIV/AIDS with the purpose of supporting activists and movements struggling in the frontline of communities. Together with three well-known community foundations (Rio de Janeiro, Florianopolis and Maranhão) they created the Social Justice Philanthropy Network in 2012 after two years of informal collaboration. The Synergos Institute was initially the institution that convened the various organizations to explore the idea of building a network. A new, democratic, community-based philanthropy is now emerging. It puts people first in development and, in so doing, challenges the old patriarchal and elitist philanthropy of the past.