Philanthropy undoubtedly allows a small number of very wealthy individuals to exert a disproportionate amount of social, moral and political influence in society. I don’t think that anyone can make a reasonable argument which counters that assertion. What is left then is the question of whether we ought to limit this power and, if so, how we should go about doing so.

Addressing this question is important not merely on a philosophical level: with or without our involvement, this debate is driving policy on the regulation and tax treatment of philanthropy and civil society organizations around the world.

The case for limiting philanthropic power
Let us start with the case for limiting the power of philanthropy. The first charge is one that often comes from within philanthropy circles and civil society: that too often philanthropic money is used inefficiently or even wasted on undeserving causes or projects. The accusation is that philanthropists tend to give in ways that are either entirely self-serving (to gain prestige or favour) or skewed towards their area of interest rather than need. A whole cottage industry has developed around exposing the folly of prestige giving. Malcolm Gladwell has recently attracted a great many column inches for repeating a fairly obvious criticism of donors who choose to endow already wealthy elite academic institutions in the US rather than spread their generosity to colleges where donations would make a greater difference. Philanthropists are increasingly pilloried for duplicating efforts, failing to take risks or turning a blind eye to impact. These criticisms have merit. Moreover, I believe that it is healthy to challenge philanthropists to think more deeply about their giving.

In addressing such complaints some thinkers on philanthropy have developed entirely new models for philanthropy that attempt to replace individualism and emotion with a ruthless focus on impact. This position is one that is taken by proponents of effective altruism such as the philosopher Peter Singer and Facebook co-founder Dustin Moskovitz. In this view, the issue of power is addressed by compelling donors to take themselves out of the decision making and allow their giving to be driven entirely by evidence. For many proponents of effective altruism this has meant focusing on poverty relief and disease control in the world’s poorest countries, where a donor can save the most lives with a given donation. Such a model for philanthropy is a welcome and laudable development. It should be valued as a useful addition to the philanthropist’s toolkit. However, I would argue that its critique of ‘traditional philanthropy’ is overly dogmatic. 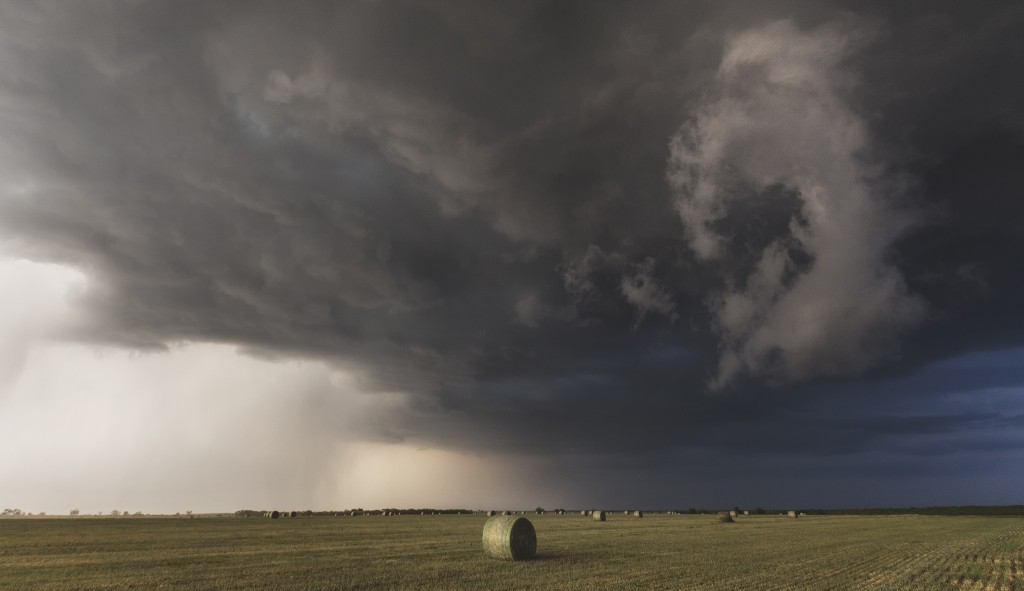 In the quest to move the dial on causes that are innately measurable, we risk sidelining activities that attempt to address systemic issues in society. We can, for example, measure the impact of providing mosquito nets to remote African villages in a way that we cannot for campaigns to change the political consensus on female genital mutilation (FGM). Calling on the wealthy to address the world’s problems as effectively as possible is hardly challenging them. It means accepting the world as it is and calling on the winners to offer palliative care to the losers.

‘Calling on the wealthy to address the world’s problems as effectively as possible is hardly challenging them. It means accepting the world as it is and calling on the winners to offer palliative care to the losers.’

In contrast, at its best, traditional philanthropy can take risks, operate outside of the consensus and challenge deeper underlying issues. An analysis of the history of philanthropic giving – such as can be found in Public Good by Private Means, recently published by my colleague Rhodri Davies – reveals that advocacy has been every bit as productive in improving lives as any other form of giving. Philanthropy has played a role in stabilizing democracy in the Balkans, ending apartheid, writing off ‘Third World’ debt and mainstreaming rights for LGBTI people in a number of countries. If we want to limit the power of philanthropy, I don’t think we should do it on the basis of what is effective. When we consider the dangers of philanthropic power, we must also consider what we might lose by seeking to control it. We must accept losing the things we like alongside the things we don’t.

‘For me, the question is ‘Do the benefits of limiting the power of wealthy philanthropists outweigh the costs?’ I believe that, with some exceptions, a comparative analysis of the legal and tax treatment of donors around the world demonstrates that the answer is no.’

To focus on need and effectiveness, as the effective altruism movement does, is I believe to ask the wrong question. For me, the question is ‘Do the benefits of limiting the power of wealthy philanthropists outweigh the costs?’ I believe that, with some exceptions, a comparative analysis of the legal and tax treatment of donors around the world demonstrates that the answer is no.

Should philanthropy be encouraged – or taxed?
The most ardent critics of the role of wealthy philanthropists contend that they distort democracy through their influence on policy-making and funding of political advocacy. Most countries explicitly exclude all party political campaign activities from non-profits’ allowed public benefit purposes. Aside from restricting party political lobbying through ostensibly charitable vehicles, we are left with some fairly invasive options for limiting philanthropic power.

The first thing we could do is single out the very rich by limiting tax incentives on charitable donations. Indeed, in a recent report I wrote,[1] I found that of the 26 nations projected to be the largest economies for the next generation, only six did not have some form of limit on tax incentives. In all but one case, this cap came in the form of a percentage of taxable income (as opposed to a fixed value). However, if the goal is simply to reduce the influence of donors it seems ineffective. Billionaires would still be able to spend heavily before reaching any cap and it could prove damaging given that all causes and donors, regardless of cause or motive, would lose out. Is this a price worth paying?

Do all causes have equal value? Should some charitable causes be taxed less than others?
Another strategy would be to make donations to specific charitable causes ineligible for tax incentives, or at least to introduce lower caps on incentives for donors giving to those causes. If so, who decides which causes? This idea has been taken up by policy makers in a number of countries. Turkey, Brazil, China, Egypt, Peru, Philippines, Saudi Arabia, Singapore and Vietnam all exclude human rights organizations from eligibility to receive incentivized donations. While they may well have a developed culture of generosity (though Singapore is the highest ranking of those in the World Giving Index at 38th), none have civil societies that can truly counterbalance and challenge the systems in which they operate. To put it bluntly, the nations that enjoy the most diverse, well-funded and, yes, impactful civil societies all have public benefit definitions and incentive systems that value pluralism. This should not be a surprise. As Habermas observed, even the nascent civil societies born out of coffee culture in 18th century Europe relied on an ‘unchecked public sphere where independent voices [could] coalesce around shared interests’.

Freedom!
People give to express a political viewpoint. Donating to a charitable cause is a political act even if the change you seek is uncontroversial. If you are giving to an animal refuge, you are disagreeing with a society that undervalues animals. We have allowed a conflation of partisan electoral campaigning with political activism. This conflation has been used to justify a closing of civil society space the world over. I do not think that we should risk our philanthropic and civic freedom by handing the government the responsibility for choosing which causes and donors it favours. The point at which potential donors feel that their philanthropic choices are being skewed towards the government’s agenda, however benign, might be the point at which their sense of agency evaporates, along with their willingness to give.

‘We may find that fencing off the philanthropy landscape from the biggest beasts has dire unintended consequences for the entire system. We may find that in their absence the verdant and diverse forests turn into homogenous, sanitized fields of undernourished vegetation.’

A pluralistic environment in which governments make giving as easy and as tax-effective as possible to as broad a range of causes as possible will result in some waste, some venal pursuit of self-interest, and possibly even a slight unbalancing of democracy. The wealthiest will naturally have an outsized impact on the public sphere through their giving. However, we may find that fencing off the philanthropy landscape from the biggest beasts has dire unintended consequences for the entire system. We may find that in their absence the verdant and diverse forests turn into homogenous, sanitized fields of undernourished vegetation.

Most people with grave concerns about the power of philanthropy do not seek changes in the legal environment that would limit the agency of the individual to use their resources to fund civil society. Philanthropy is not the reason that wealthy people have disproportionate power in society; it is wider economic and fiscal policy. Ironically, it is the very permissiveness of civil society that they are challenging which might just offer critics their best hope of influencing the change in the economic system they are really seeking.

Adam Pickering is international policy manager for the Charities Aid Foundation and a member of the Alliance editorial board. Email apickering@cafonline.org