The skill of the Irish

Balancing on a wobble board

The Philanthropy Programme – Models of Giving

In the 19th and 20th centuries, 10 million people emigrated from Ireland. The good news is that this has resulted in a diaspora of over 70 million people, with more than 44 million living in the US alone.

There has always been a deep bond between Ireland and her diaspora, which is reflected in the Irish Constitution, Article 2 of which states ‘the Irish Nation cherishes its special affinity with people of Irish ancestry living abroad who share its cultural identity and heritage’. 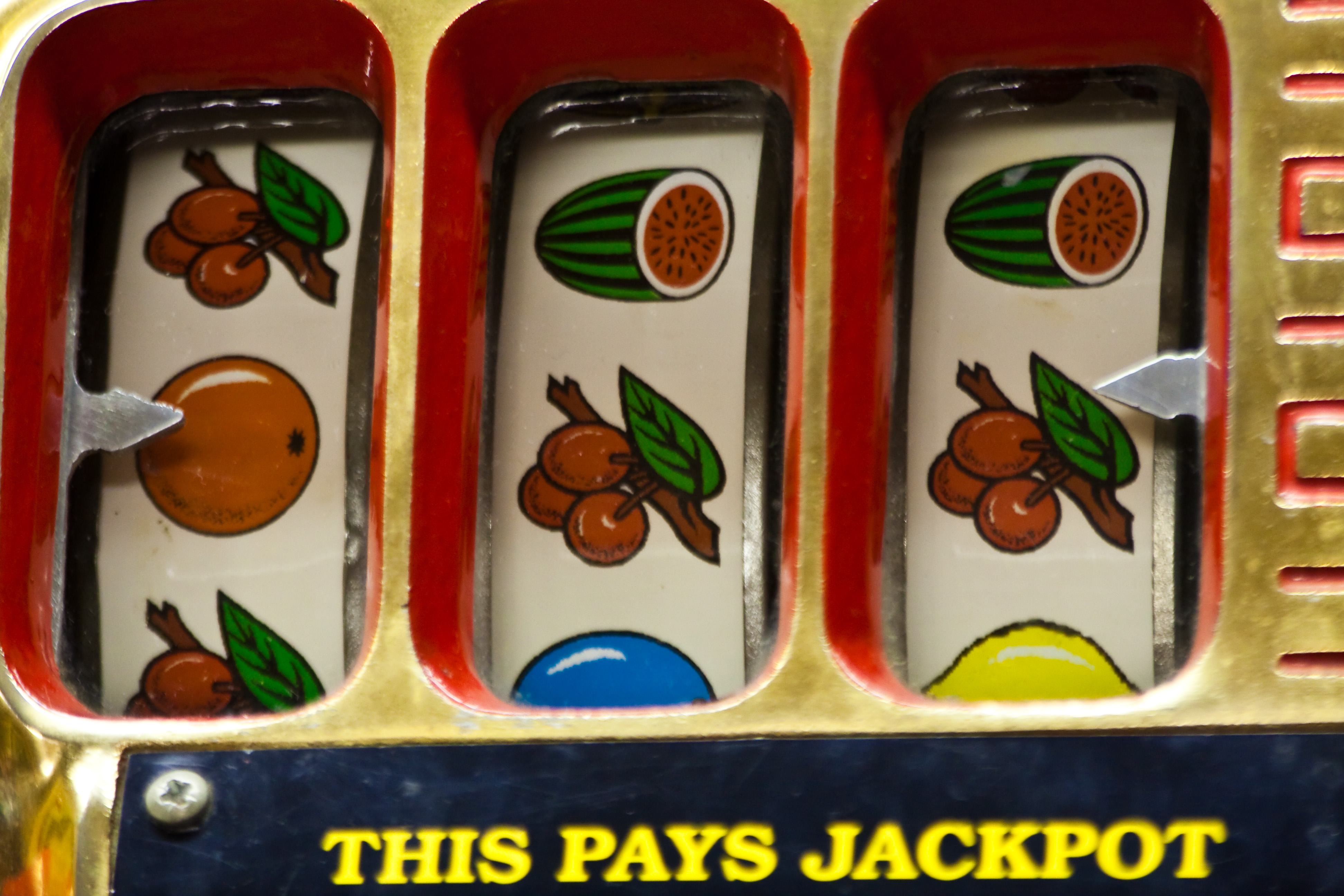 Ireland has a Minister of the Diaspora, a national diaspora policy, an Irish Abroad Unit in the Department of Foreign Affairs – which funds Irish community organizations around the world with over €12 million annually – a Global Irish Network of 350 CEOs around the world and many hundred Irish diaspora organizations in business, culture, sport, education and philanthropy.

Ireland Funds: success after a shaky start
Among the latter, the Ireland Funds (of which the writer was CEO from 1992 to 2009) was started to raise funds from the Irish diaspora to fund programmes of Peace, Culture and Charity throughout Ireland. It had an inauspicious beginning.

The opening event, a large black tie dinner in a swanky hotel in New York in 1972 was so dramatically unsuccessful that the only reason it had a second dinner a year later was to pay for the first!

However, since then more than $550 million has been raised for over 3,000 organizations.

In addition, it has developed a very effective global Young Leaders programme which targets the next generation of the diaspora and thus ensures the longevity of the organization. The Funds run over 120 events a year in 13 countries attended by more than 40,000 people.

There is a ‘pyramid of engagement’ starting with remittances and philanthropy which grows and extends over time. The key is to find out what the diaspora member wants and then matching that with organizations delivering services in the home country. 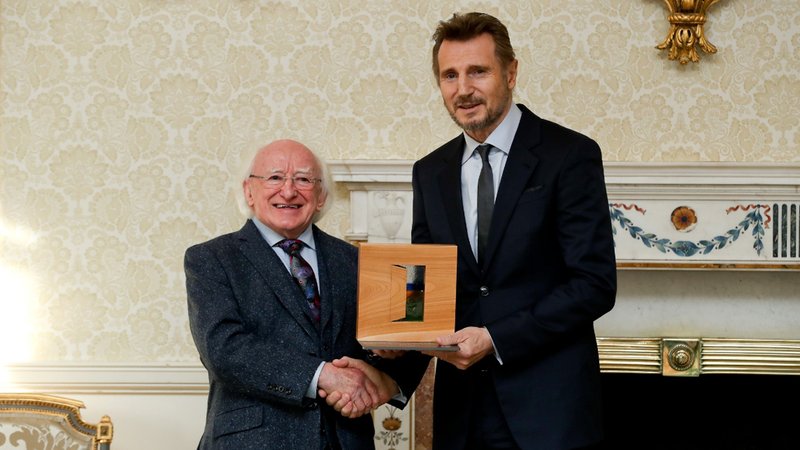 The approach of university alumni giving of ‘research, cultivation, solicitation and stewardship’ is directly applicable to diaspora philanthropy and was the model the Ireland Funds used.

In particular, it used this to run two very successful capital campaigns, the first raising over $100 million and the second more than double that, using the campaigns to corral support, galvanize interest and focus supporters on specific goals.

Just as in general, diaspora philanthropy to be successful needs three key elements – a great case powerfully articulated, an interested and engaged constituency and leadership at a board, donor and staff level who are willing to give and get.

Human creativity has replaced raw materials, labour and capital as the key source of economic value and countries have to use their diasporas to network their way to success.

The key glue in successful diaspora philanthropy is world-class networking, and good networking is about giving not getting, which is why it is important to think first what a country can do for its diaspora before looking at what they can do in return. Core to success in the 21st century business world is being able to harvest the best ideas and innovations from around the world and apply them.

Human creativity has replaced raw materials, labour and capital as the key source of economic value and countries have to use their diasporas to network their way to success.

Not a brain drain, a ‘brain reservoir’
Some countries turn out more graduates than their economies can absorb so emigration of highly educated people could be a good thing as they can act as an overseas ‘brain reservoir’ which can contribute in various ways to the country of origin.

Diaspora business people, professionals and skilled trades people, by emigrating, gain exposure to new processes, techniques, topics and ways of working that they would not have been exposed to in their country of origin.

Emigration of highly educated people could be a good thing as they can act as an overseas ‘brain reservoir’which can contribute in various ways to the country of origin.

Even among diaspora members who have no intention of returning to their country of origin or heritage, there are those who are willing to contribute by advising, mentoring, teaching, donating and filling gaps on temporary visits, exporting back to their home countries the skills, values and standards that allowed them to be successful in their host countries.

‘Hi-tech’ and ‘hi-touch’
Building international networks gives countries a competitive advantage and allows them to get to talented people they don’t know. Information from private sources that never appears in public is often critical and can be filtered and contextualised to help decision-making.

To achieve this, governments, diaspora associations and networks need to be both ‘hi-tech’ and ‘hi-touch’, and build trust and confidence. Trust is key and is often still absent in countries where distrust in government has been a factor in why people left in the first place and continue to disengage.

Diasporas want to feel proud of their home countries.

They want to talk about them to friends and contacts in a positive way. They want to feel good about those elements such as culture, food, sport, language and music that are distinctive to their home countries.

He didn’t say ‘I have a strategic plan’.

"Emigration of highly educated people could be a good thing as they can act as an overseas ‘brain reservoir’which can contribute in various ways to the country of origin." I completely agree with you, Kingsley Aikins .