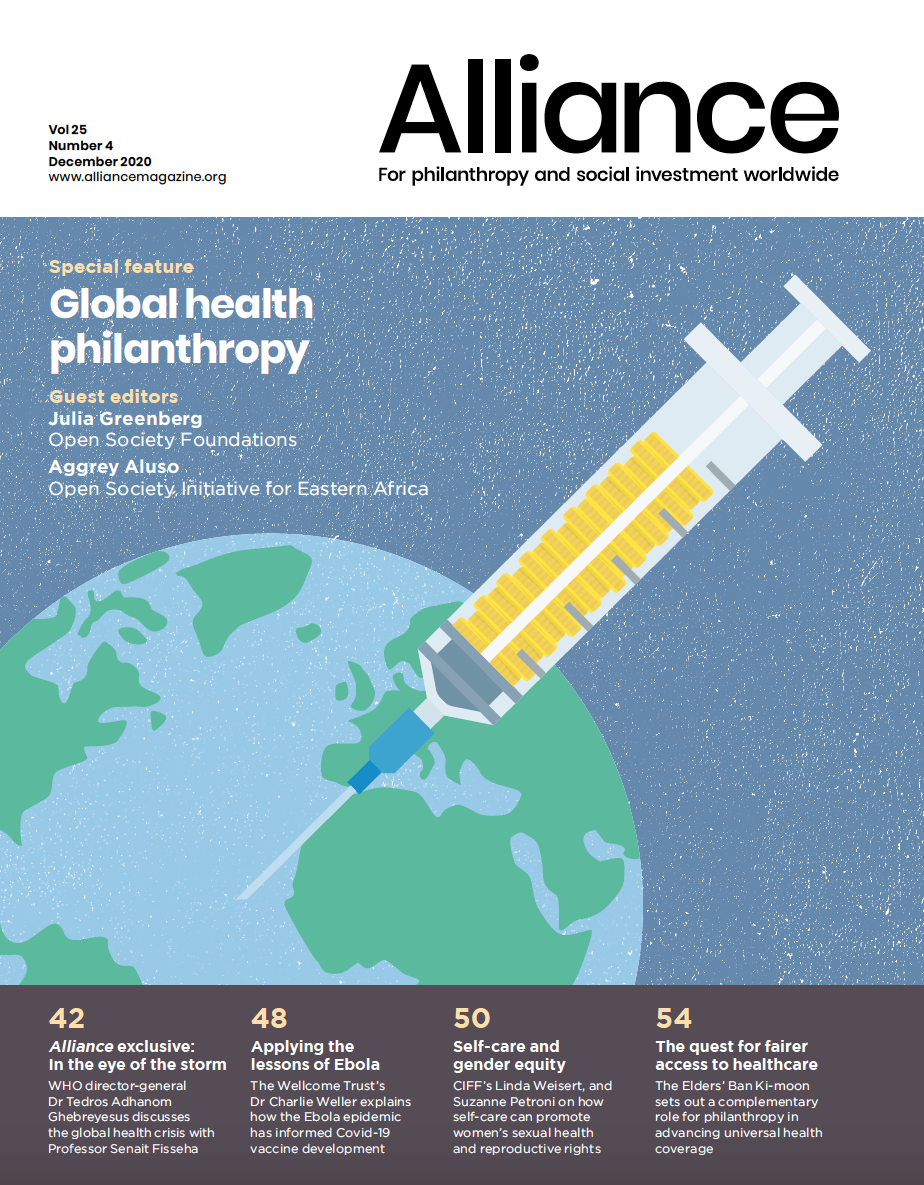 Legacy planning: a necessity not an option

Betting on a pandemic – cast in its worst light, that’s what a pandemic bond does. In its best light, a pandemic bond is an earnest effort to fill the gap between what countries promise to pay in aid during a crisis and what they actually pay

Similarly, as the number of deaths from Ebola increased in the Democratic Republic of Congo (DRC) in 2019, there was outrage in prominent journals. ‘The World Bank has the money to fight Ebola but won’t use it’ wrote eminent science writer, Laurie Garrett in Foreign Policy.

The call for cash-on-demand intensified during the 2014-16 west African Ebola pandemic, and the World Bank issued the world’s first pandemic bond in July 2017, raising $425 million from private investors.

So what are we to make of the financial innovation called the pandemic bond? Hailed by former World Bank president Jim Kim as an instrument that ‘would rapidly respond to future outbreaks by delivering money to countries in crisis’, critics judge the bond harshly, raising many points we agree with. For example, in the DRC case, the official death toll increased to more than 2,400 but money from the bond was not released, because the epidemic did not meet predetermined benchmarks for payout. From non-bond sources, the World Bank has released more than $410 million for Ebola in the DRC. As the Bank pledged billions in emergency financing assistance for Covid-19 in early March 2020, the pandemic bond it created only paid out $196 million in late April and May 2020.

But what these critiques have not sufficiently considered is that the bond’s failure to launch is legal, and the World Bank is not alone in advocating such solutions. Rather, they are likely the future of humanitarian health aid and disaster relief.

Pandemic Emergency Financing Facility
The Pandemic Emergency Financing Facility (PEF) pandemic bond was facilitated by the World Bank to pre-pool money for rapid response ahead of a disease outbreak. It is a response to a dilemma: when health crises occur, many countries promise financial support but do not pay. The call for cash-on-demand intensified during the 2014-16 west African Ebola pandemic, and the World Bank issued the world’s first pandemic bond in July 2017, raising $425 million from private investors. The financial terms of the pandemic bond are complex, but, in short, large private investors rather than nation states put money in upfront for three years. If a qualifying pandemic occurs during that time, some of the money is disbursed for pandemic response. Otherwise, the investors get their money back plus interest of 10 per cent or more.

Contractual constraints
Everyone concerned with public health agrees that pre-committed pandemic funds are a good idea but three crucial components of the bond need to be more widely understood. First, Garrett’s claim that ‘the World Bank has the money to fight Ebola but won’t use it’ ignores the bond’s disbursement criteria. The PEF bond is a financial relationship governed by a legally binding agreement between the World Bank and its investors. Regardless of the severity of an epidemic, the release of pandemic bond funds is contractual and rules-based. If the predetermined disbursement criteria (which include confirmed deaths, cross-border spread, and disease growth rate) have not been met, the Bank has no authority to release investors’ money. These criteria result from the fact that the bond contract was not written for pandemic responders or the sick. Rather, its design was driven by financial industry priorities to constrain the uncertainties that arise for investors when they put up millions of dollars that they could lose. These priorities are largely alien to global public health practitioners fighting to keep people alive.

Legal black boxes
Second, from late 2014 to early 2017, the individuals designing the bond debated and made choices about the terms of the contract between the World Bank and investors. The contract stipulates that a third party – formally called a calculation agent – adjudicates whether disbursement criteria are met. By design, such agents are meant to take the decision to deploy funds away from the World Bank and investors. Their involvement is understandable but problematic: the calculation agent is a private data modelling firm that maintains proprietary rights over its adjudicating models. Therefore, aid triggers are black-boxed outside of public oversight.

Third, we are amid a transformation of humanitarian aid funding. The pandemic bond is not an anomaly. Financial innovation in humanitarian aid is increasing. The next version of the PEF is in development at the World Bank. Other pre-financed models, such as the African Risk Capacity (ARC) mutual sovereign drought insurance pool, use similar parametric modelling mechanisms to trigger release of funds.

The Famine Action Mechanism (FAM) is a new multilateral organisation partnership with Amazon, Microsoft, Google, and the insurance sector. In theory, it will use artificial intelligence to identify impending food crises and trigger the release of the Bank’s $1.5 billion in earmarked funds to avert famine through early response. If the PEF and ARC raise concerns about triggering aid through black-boxed technical schemes, concerns will inevitably multiply as profit-driven private technology giants become stakeholders in humanitarian outcomes.

Public health response?
Indignation from the public health sector is unlikely to quash new forms of aid, but health partisans can engage with and interrogate the language and priorities of finance. They can require that the bonds’ triggers be publicly negotiated and open access. They can push for disbursement criteria that place the needs of the sick before the demands of investors. They can fight for consultation with communities where pandemics occur. But public health influence on these financial instruments will require getting involved in the politics of global health and humanitarian aid, activities which for too long have been considered dirty upstream hustles rather than profound first-order health prevention.

Reprinted with kind permission from The Lancet Infectious Diseases Journal, Vol 20 /5, Susan L Erikson and Leigh Johnson, Will financial innovation transform pandemic response? Pages 529-535, May 2020, with permission from Elsevier. Small edits and updates have been approved by the authors. The article was published first online in March 2020, Vol 20, pp529-530.