Two things struck me at a panel session of a recent gathering of foundations in Europe. First, the lack of visible diversity in the room, and second, the advice being given to foundations: have more open dialogue with grantees, be more responsive in your grantmaking, with more flexible, longer-term, and core grants, avoiding silos. The scene left me wondering why philanthropy had not moved forward.

Certainly the world has changed. The global financial crisis of 2007-8 precipitated measures of austerity that still hold us in their grip, and has fostered the rise of populism and the decline of trust in institutions and in politicians, traditional political parties and processes.

New social movements are challenging both the institutions of the establishment and those that philanthropy might traditionally have invested in.

Yet philanthropy is responding neither quickly nor effectively to these movements, nor can it, because it is ill-equipped to support new forms of organizing for social change.

For me, this is directly linked to the lack of diversity within foundation staff and what this says about how foundations operate. The absence of the diversity of thinking in the sector prevents it from reflecting this altered and diverse world. Philanthropy has not kept up with the times and seems to lack the momentum to change.

This stagnation has traditionally been attributed to a flawed recruitment process, or even worse, to poor-quality applicants. In other words, initiatives seeking to increase diversity have looked outwards and tried to mend matters by changing their recruitment processes. I would suggest that this is the wrong emphasis. 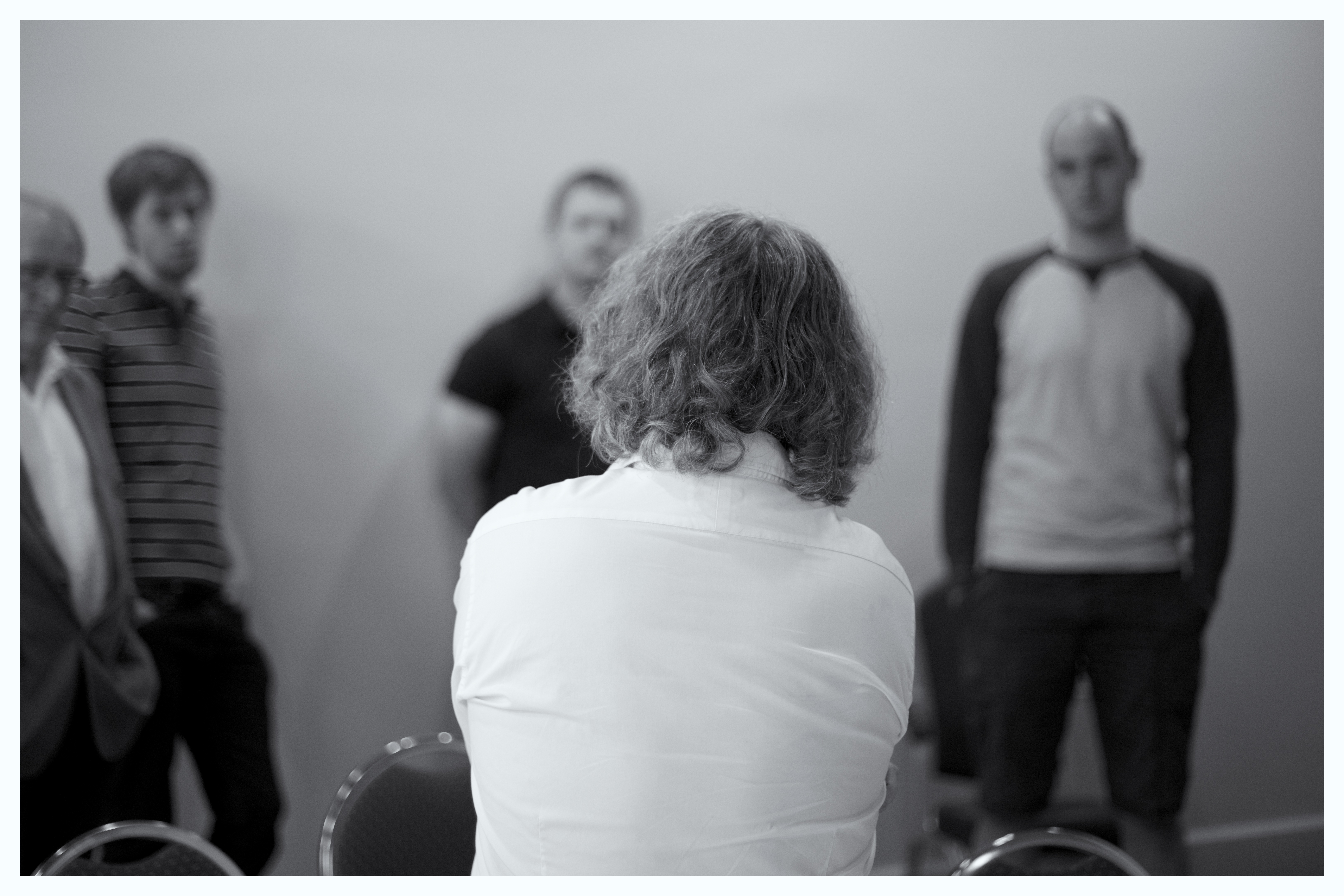 Foundations need to look inwards. There are things deeply rooted within an organization’s culture that perpetuate a lack of diversity.

It is up to foundations to change and to be more inclusive of applicants who represent the diverse societies in which they operate.

It is impossible to make your organization both initially attractive to, and retentive of, a diverse array of candidates, unless you are the kind of organization that fosters frequent learning and feedback under self-aware and intuitive leadership.

Ideally, foundations should cultivate an environment that nurtures the kinds of relationships between colleagues – at every tier – where there is a level of authenticity, trust and support that enables employees to be themselves and do good work.

What kind of measures are in place at your foundation for pastoral care of employees? How are individual needs recognized and supported so that staff achieve their best, overcoming challenges they might be experiencing?

The absence of the diversity of thinking in the sector prevents it from reflecting this altered and diverse world.

Does your organization’s culture echo its policies? How much is your board invested and involved in these debates? Fundamentally, how people-centred are you? Without this kind of inclusive culture in a foundation, I don’t believe it is possible for good practice in diversity to be anything other than tokenistic.

And of course, if it were present internally, the same culture of trust and listening-learning would inform the relations between funder and grantee. Initiatives in recruitment and people-care would create a diverse staff cohort that would enable a foundation to better reflect and respond to the societies it operates in.

Initiatives in recruitment and people-care would create a diverse staff cohort that would enable a foundation to better reflect and respond to the societies it operates in.

In such a culture, you are also likely to be doing the kind of responsive grantmaking that enables grantee organizations to excel; the two are inextricably connected. If foundations, with the luxury of resources we have at our disposal, are unable to put in place (at least internally) measures that ensure that the environment we cultivate for our own staff and the way we do business reflect the kind of world we want to see, how can we expect anyone else to?

Karisia Gichuke works at the Open Society Foundation and is writing in a personal capacity. Email karisia.gichuke@opensocietyfoundations.org