Foundations should be more transparent but payouts are not the answer

Migrants are here to stay – let’s invest in them. That’s the message of the man responsible for the impact investments of the world’s second largest foundation.

65 million people are on the move worldwide. The stream of migrants is a global issue, but it is also a future business opportunity, according to Sean Hinton, CEO of Soros Economic Development Fund and the director of Open Society Foundations’ economic advancement programme. He talked to Alliance partner, Altinget, at last month’s EVPA conference in Oslo. 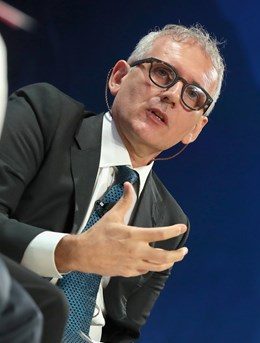 Sean Hinton is a man with an unusual job: to spend money. To be exact, he has the remit to spend 220 thousand dollars a day, or approximately 150 dollars per minute. 24 hours a day, 7 days a week. And Sean Hinton has no doubts to where he wants to invest his money: the area of refugees.

‘There are 65 million refugees and migrants worldwide. That is a whole nation of stateless people. These people should not be treated as victims, but instead as economic actors’, says Sean Hinton who continues: ‘They are entrepreneurs, employees and an incredible pool of labour. Refugees and migrants compose a large pool of talent and we should look at their inclusion into our economy as a privilege. They are the world’s next trillion-dollar-economy.’

Social change through investment
It is not entirely accurate, when we write that Sean Hinton will invest ‘his’ money in the field of refugees and migrants. The money belongs to his boss, the Hungarian born business magnate George Soros. Or at least it did, until he bequeathed it to his network of foundations.

With a fortune of $18.6 billion, the Open Society Foundations is the second largest foundation in the world only surpassed by the Bill & Melinda Gates Foundation.

The money is going to be spent on building thriving and tolerant democracies worldwide. While the majority of the means from the Open Society foundations flows out into society through donations, it is Hinton’s responsibility to promote the purpose of the foundation through impact investments. In other words, he has to create social impact, while preferably earning money at the same time. And when the two types of outcomes clash, the social impact trumps economic return.

‘There are going to be situations where we will make investments which are likely to result in a negative return, but where the aim is to create a platform for future investors and companies to build on. This is a foundation we are willing to spend money on building,’ says Hinton. 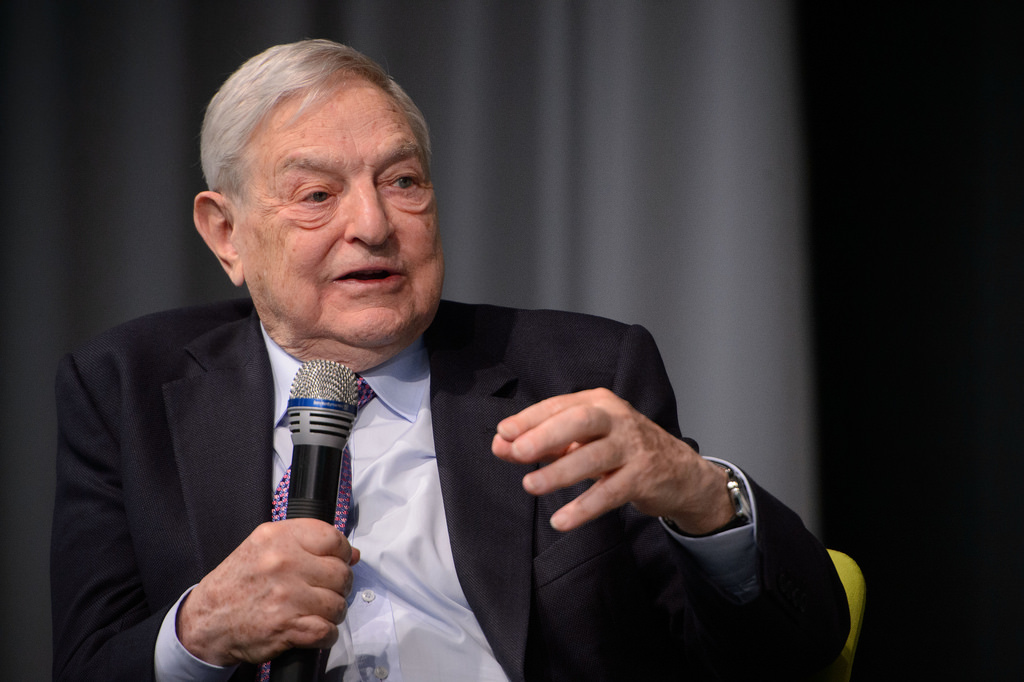 In order to demonstrate the spirit in which the investments are carried out, he mentions an investment carried out by George Soros himself.

He granted a loan with a zero percent interest rate in order to support the construction of hundreds of thousands of affordable homes in South Africa.

However, during the loan’s 10-year time span, the value of the South African rand dropped 60 percent and George Soros lost a small fortune.

‘But, it is an investment that George is very proud of. He considers it one of the best investments he has ever made, due to the social impact it had,’ says Hinton.

There will be tradeoffs
The chief executive officer of the Soros Economic Development Fund has an investment budget, which looks like a Byzantine mosaic.

In his own ‘economic advancement programme’, he disposes up to 80 million dollars a year. Moreover, there is a pool of capital of 500 million dollars distributed over five years, which are earmarked for refugees and migrants. This accumulates to an annual budget of around 160 million dollars. And that excludes investments on behalf of the foundation’s other programmes focused on the promotion of human rights, health, democracy and so on. 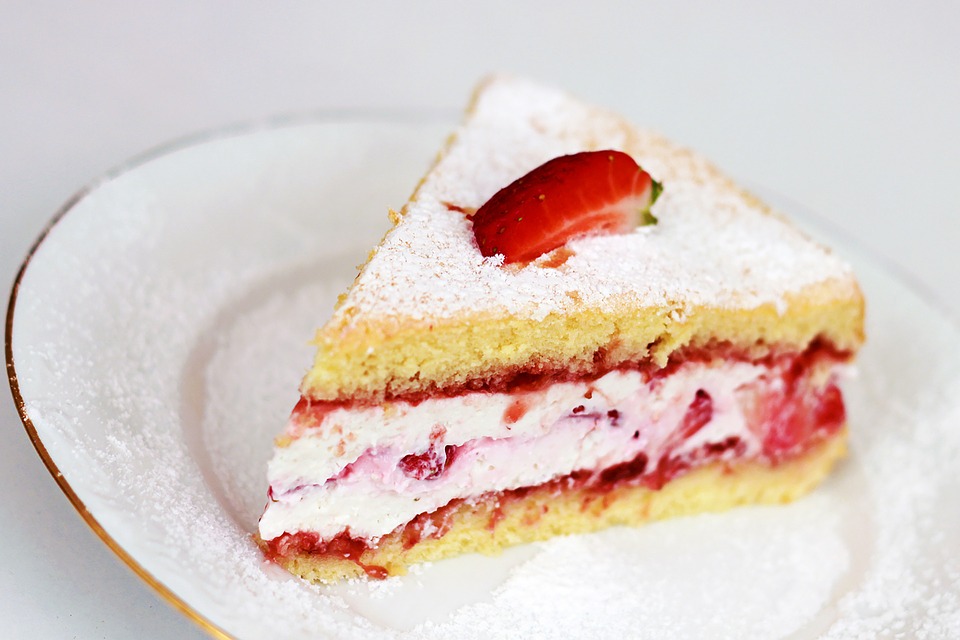 ‘It is not realistic to think that you can always have your cake and eat it.’

This is money Sean Hinton and his team at Open Society Foundations use to change the world through the so-called mission-related investments. Because the market mechanisms can be used to do good if used thoughtfully, he points out.

‘There are a lot of examples to demonstrate that it is possible to create economic return and social impact at the same time’.

But, one has to acknowledge that there are situations, where it is necessary to compromise with the economic reward. ‘If you make risky, long-term investments with the purpose of achieving social impact, it excludes other types of investments, which could have been economically more attractive. It is not realistic to think that you can always have your cake and eat it.’

However, the landscape is divided by a canyon, which holds numerous unknown and risky opportunities, which ought to be explored. This is where money needs to be spent, according to Hinton. 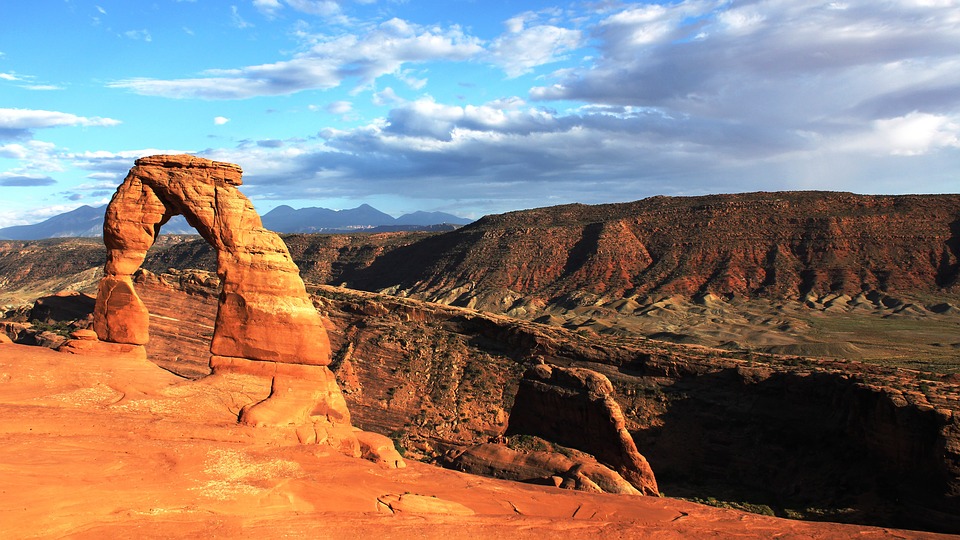 ‘However, the landscape is divided by a canyon, which holds numerous unknown and risky opportunities, which ought to be explored.’.

‘If we only pursue the investments that we are sure will generate both economic and social reward, we underestimate the scale of the problems we have to solve. That is why, we as responsible investors have to move into this canyon,’ he says.

Hinton suggests that OSF are willing to take the risks involved in doing this noting that ‘…as foundations and as philanthropists I believe we have a responsibility to take risks without lowering the bar,’ and adding:

‘I believe that we have shown our willingness to invest in places at times when others did not – for example in Liberia both before and during the Ebola crisis.’

A continuous trend – like climate change
This brings us back to the migrants, because Sean Hinton is aware that there will be no economic reward resolving from the investment in refugees in the nearest future. But, there will be eventually, he believes.

‘We have an enormous group of people who have needs, which can be met if we tailor our products to the specific situation they are in,’ says Sean Hinton.

Right now, it is a difficult task, because the infrastructure needed to address the migrants as entrepreneurs, employees and a pool of labour, is missing. The Open Society Foundations has programmes, which are focused on combating anti-immigrant sentiment worldwide, safeguarding the rights of migrants and refugees and supporting partners who are identifying new models to help transition refugees and migrants into new environments. 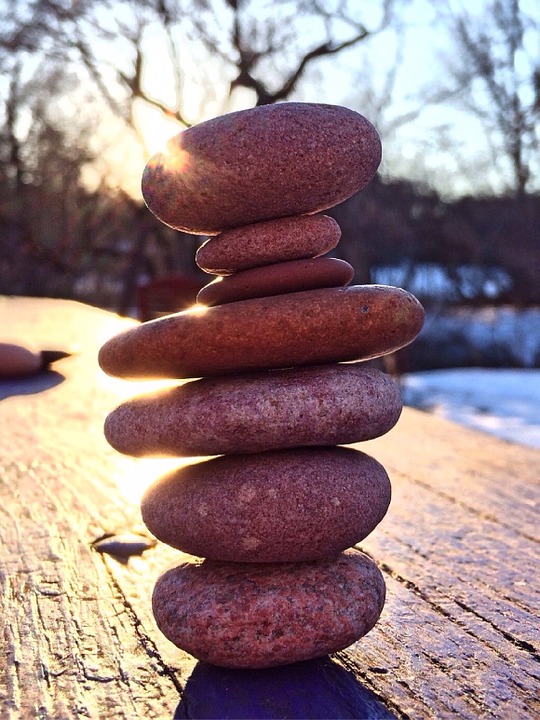 ‘We expected that we would get a lot of investments opportunities. But, that has actually been much more difficult than we anticipated.’

But, he became aware that it was not going to be easy, in the period after George Soros announced the 500 million dollars earmarked to investments in business related ventures focused on migrants and refugees.

‘We expected that we would get a lot of investments opportunities. But, that has actually been much more difficult than we anticipated.’

Hinton and his team have started in frontline states such as Jordan, Turkey and Lebanon, where large streams of refugees are staying. In these countries, the Open Society foundations for example builds investment platforms, which invest in entrepreneurs who otherwise would have difficulties finding funding.

But it was within the established business community, that he had hoped the earmarked means would have sparked some interest. And here, the companies have hesitated on the migrant situation.

‘Regarding climate change, at first the private sector reacted with denial, then with a polite interest. Then followed some half-hearted attempts at green investments and that sort. Now the business community has finally admitted that we are talking about a continuous trend, for which they have to find some meaningful, long-term business related answers to.’

The philanthropists should lead the way
And this is where foundations such as the Open Society Foundations enter the picture, he argues. Because foundations have the privilege that they can take a risk and think in long-term solutions. 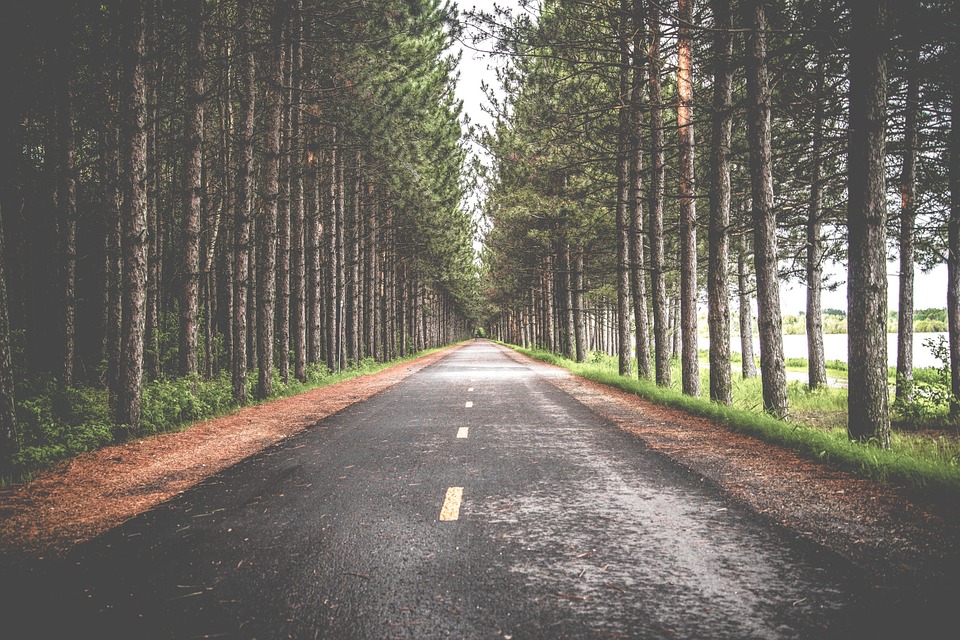 ‘We as philanthropists need to take responsibility and take the risk that follows.”

As a result, they can apply a 20-year perspective on the flows of migrants and invest in the structures needed in order to benefit from the migrants’ resources.

‘Think about all the big migrations into Europe and all the resources, all the ingenuity and drive they have brought with them. If it had been possible to invest in them, those investments would have outperformed the markets in all European countries,’ says Sean Hinton and adds:

‘Of course, not at once. It takes generations to build up and it is not easy. But, it is my opinion that we as philanthropists need to take responsibility and take the risk that follows.’

‘We acknowledge the need, not just to invest in a new sector, but that there actually is a need to develop the whole ecosystem and build the infrastructure, which is needed to create new business areas,’ says Sean Hinton.

And with time, he expects that the business community will catch up.

‘Our challenge is to acknowledge the stream of migrants as being a continuous trend quicker than we did in the case of climate change. This will result in a quicker move to encourage the private sector and to support it in finding ways of responding to this trend,’ he says and adds:

‘Migrants and refugees are a large global issue. It is a crisis of immense size, but it is also an opportunity we should not miss.’

The original version of this interview was published in Danish by Altinget on 1 December 2017.

For more, see the Alliance special feature on philanthropy’s response to refugees and migration.

Interesting article. In Canada we have a unique system that allows citizen groups to sponsor refugees. For example, I am a part of about 8 core people, and about 30 more on the periphery, that are sponsoring a family of Syrian refugees that are stuck in "refugee limbo" in Lebanon. The refugees are vetted by UNHCR, and by Canadian foreign services people, and we are given an estimate of how much money per person we will need to raise to support this family for a year in our city (budgets vary based on the average costs of the destination city). These families become a part of our community quickly, we help them with language skills, integration culturally, dental and eye glasses, and help find them employment. The Canadian Government provides the cost of flights (and of course our health system is free to all). Canada is littered with success stories of refugees that, within a year, are on their feet, have established successful businesses or music/art careers, or found jobs, and are contributing enormously to this country. If other countries could be persuaded to allow their citizens the privilege to be a part of the solution, at least some of the problem would be diffused onto the shoulders of ordinary folk that truly care and will work hard to make a difference in the lives of others.