Adessium Foundation aspires to a world in which people live in harmony with each other and with their environments. The Foundation works toward a balanced society, one characterized by integrity, justice, and a balance between people and nature.

The fundamental purpose of the Calouste Gulbenkian Foundation is to improve the quality of life for all throughout art, charity, science and education. The Foundation is committed to the future, to those most vulnerable, and to the value of culture. 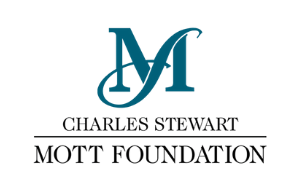 The Charles Stewart Mott Foundation is a private, grantmaking foundation based in Flint, Michigan. The Foundation funds in four program areas: civil society; environment; Flint area; and pathways out of poverty. 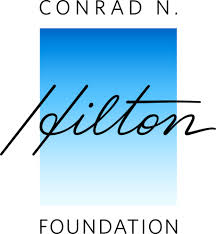 The Conrad N. Hilton Foundation is a family foundation that provides funds to nonprofit organizations working to improve the lives of individuals living in poverty and experiencing disadvantage throughout the world. 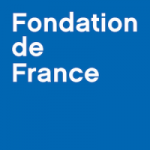 Fondation de France is the leading philanthropic network in France. Described as ‘the foundation of all causes’, its mission consists in supporting all the fields of general interest, and helping any private donor to carry out philanthropic activity in any of those fields. 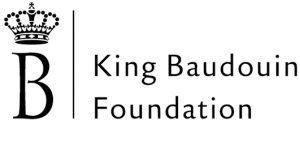 The King Baudouin Foundation supports projects and citizens who are committed to create a better society. They aim to make a lasting contribution towards greater justice, democracy and respect for diversity.

Oak Foundation commits its resources to address issues of global, social and environmental concern, particularly those that have a major impact on the lives of the disadvantaged. With offices in Europe, Africa, India and North America, Oak Foundation makes grants to organisations in approximately 40 countries worldwide.

The Robert Bosch Stiftung GmbH, a charitable institution, is one of the leading private foundations of Europe that is known for its promotion of natural and social sciences, including public health and science, education, society and culture, and international relations.

The following organisations have sponsor subscriptions with Alliance: 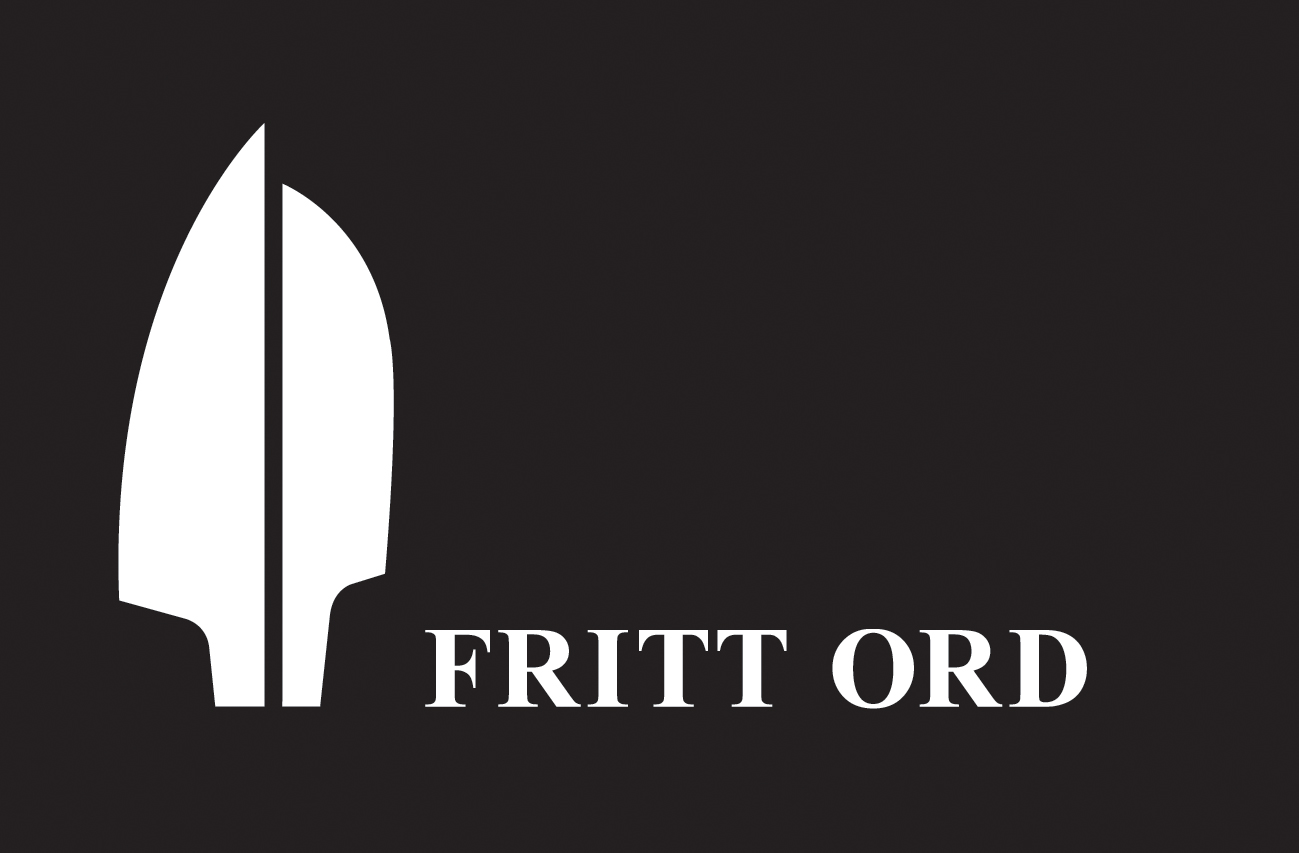 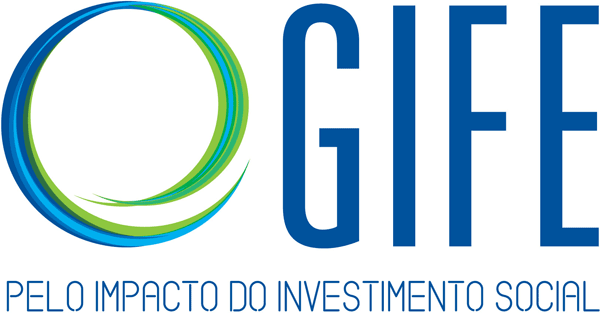 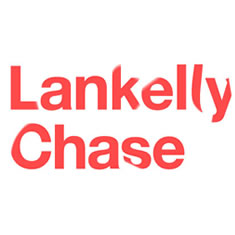 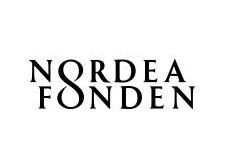 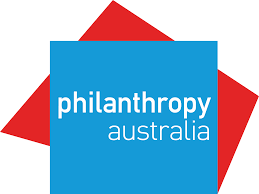 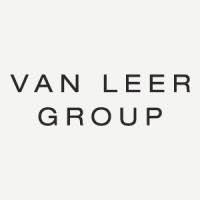