Do you speak Project? 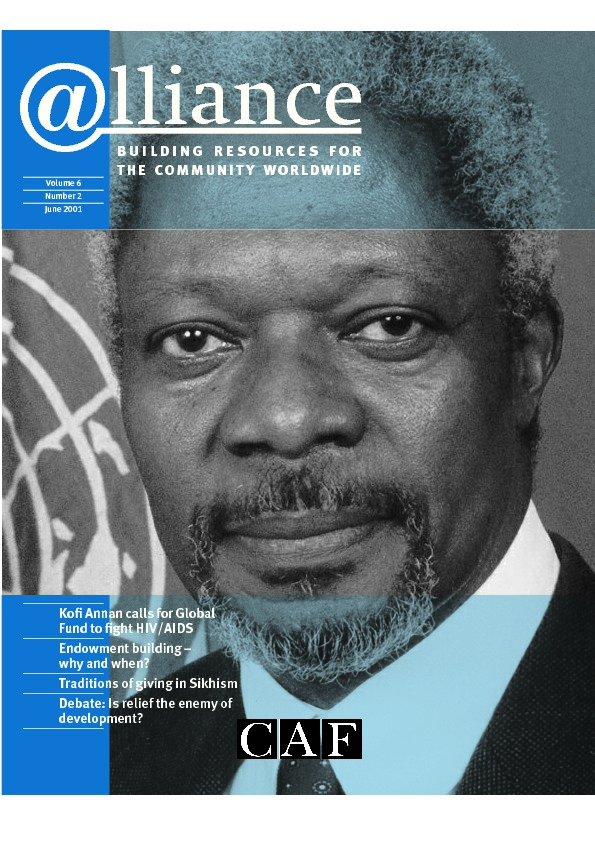 ‘Conversation … demands equality between participants. Indeed, it is one of the most important ways of establishing equality. Its enemies are rhetoric, disputation, jargon and private language.’

All professional groups tend to create their own language – and development professionals are no exception. This is partly a question of convenience and partly one of identity. However, use of jargon may have several undesirable consequences. Not only does it exclude all who don’t understand it but it limits the thinking of those who do. Moreover, the requirement that people in developing countries use this specialized language to describe their situations can be seen as a new form of imperialism.

English – the English of development professionals – has become the lingua franca of development. Having a foreign consultant is called ‘technical assistance’. The staff of an office has become a ‘project management unit’. Getting a free computer is called ‘infrastructural development’. Lasting beyond a grant period is ‘sustainability’.[1] The terms of this curious sub-language are such that they are readily understood only by people who employ similar jargon and are often quite unintelligible to the people they claim to be addressing and seeking to help.

No one is suggesting that this is done consciously; in fact the development professionals are often themselves victims of their own opacity. When the philosopher of language, Donald Davidson, speaking at a Royal Institute of Philosophy conference at Reading University, UK, asserted that ‘language is the organ of thought’, he was not saying anything controversial. He was simply stating the generally held belief of analytical philosophy. You think in the terms of the language you have, so that language conditions what you think. However well intentioned development agencies may be, they become imprisoned in the limited set of symbols they themselves have created.

Moreover, they foist this entirely inappropriate and alien concept on to those they come into contact with in the developing world (whose first language may well not be English and certainly is not ‘project-speak’). How do we know what people in the developing world want? We oblige them to tell us in the terms that we have given to them.

Clearly, some unfortunate consequences flow from this sub-language. Naturally, the people best placed to take advantage of the resources development agencies have at their disposal are those few who deal in the same terms. The development world becomes a relatively small one with these few people and agencies cropping up all the time. Resources move around the same closed loop, cross the same palms and enter the same pockets.

This leads not to a greater degree of egalitarianism, a wider practical application of democracy, but to a more open elite. More members are admitted to the club by virtue of knowing the password, but the password is not easy to learn. The club still retains an air of exclusivity. It is the spirit of oligarchy that prevails, rather than that of democracy.

Or is there a more sinister notion still lurking, albeit unseen, in the shadow of this private language? The use of this specialized English to describe and express concern for the problems of developing countries and the requirement that those countries respond in the same terms perpetuates the kind of paternalism associated with some aspects of imperialism. The instrument, while not completely inflexible, retains the imprint and form given it by its makers. Language becomes an extension of empire by conceptual means.

This may be seen as stretching a point. Jargon is not just a means, conscious or unconscious, of underlining the supremacy of this or that group. But if the developed world wants to communicate with people in developing countries, it must think about what terms it uses. Jargon does not have to be treated as an unavoidable evil, and it need not always be the case that the chief beneficiaries of development resources are those who can speak Project.

Andrew Milner works part-time for the Commonwealth Foundation on its Citizens and
Governance programme. He also writes and co-edits the newsletter of the Citizen
Organising Foundation. He can be contacted by email at milnerwhitaker@netscapeonline.co.uk