‘Critical’ WINGS nails its colours to the mast in Mexico 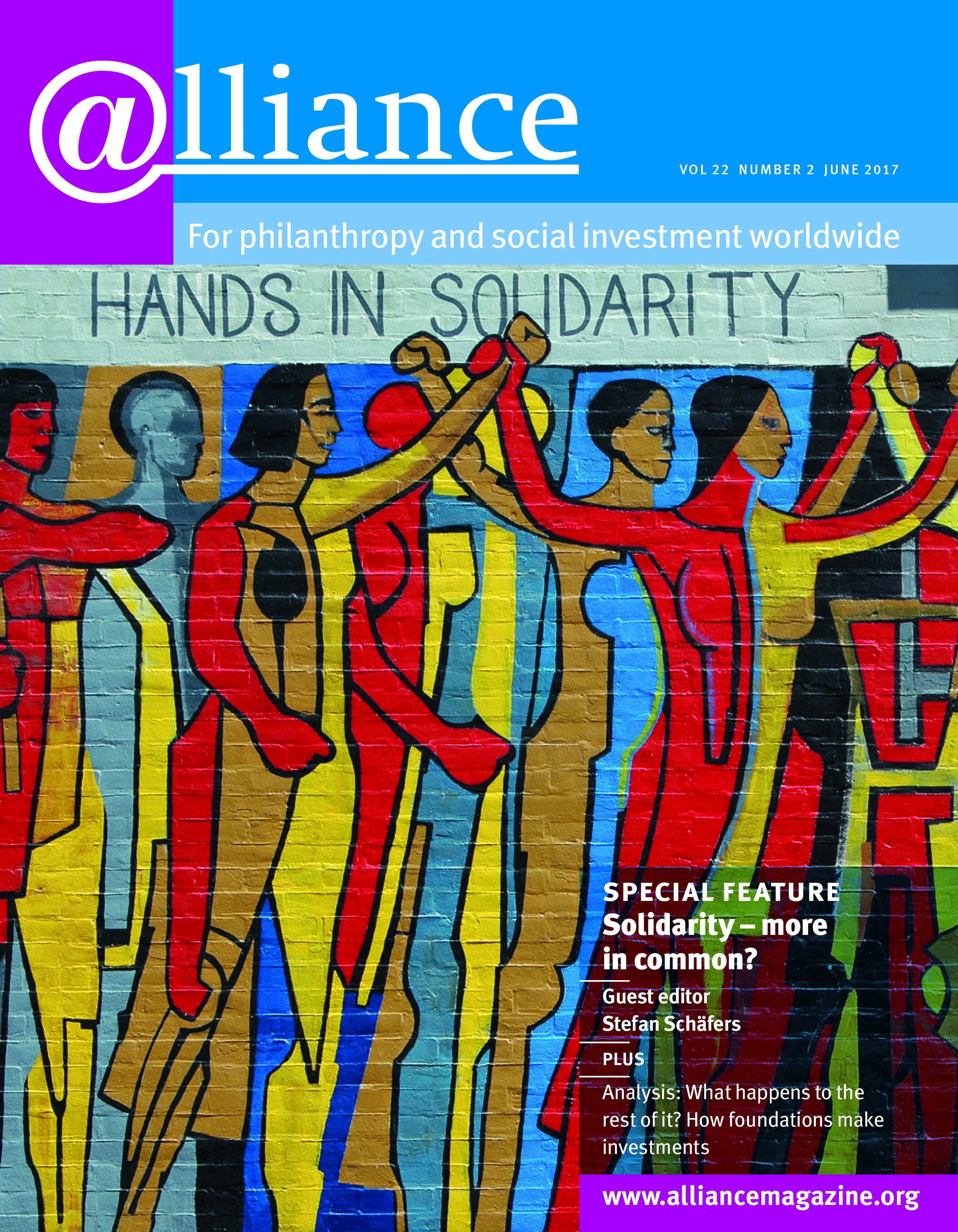 There was a whiff of impending crisis in the air at the 2017 WINGSForum in Mexico City in February: the growth of populism, increasing restrictions on the freedoms of civil society, social problems that seem to become more, rather than less intractable, and always the sense that we are sliding towards what one participant called ‘the climate cliff’. This atmosphere gave the Forum more of a sense of urgency than usual. Talking about the ‘nuts and bolts’ of philanthropic infrastructure with such profound issues on the near horizon would have seemed like putting up shelves while the house is falling down.

There was some of the nuts and bolts stuff, of course. It’s one of the reasons the Forum exists. There were sessions, for example, on the potential leadership role of philanthropy networks in public policy, on a new assessment framework for support organizations, and examples of infrastructure building from Africa, Asia and the Arab region. 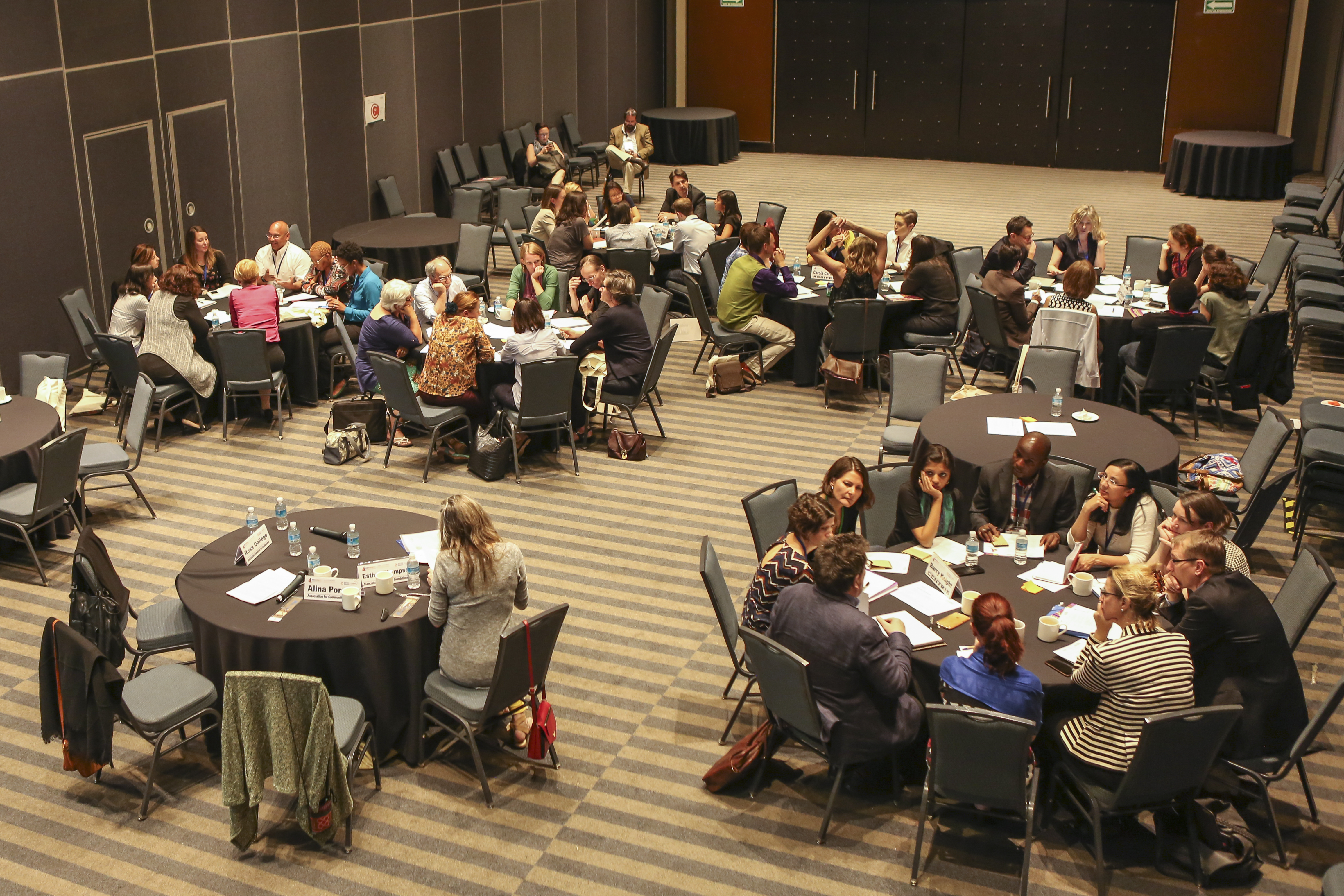 However, the bigger themes and a more resounding rhetoric dominated proceedings. This was not simply an accidental product of circumstances. The organizers deliberately set out to throw down the gauntlet, entitling the Forum ‘Critical Philanthropy: Addressing Complexity, Challenging Ourselves’ and calling on philanthropy to hold a mirror up to itself and its works.

EDGE needs to be sharper still