Supporting environmental activists in Mexico who face a climate of violence and insecurity. Exploring the use of shared spaces in Northern Ireland to address disadvantage and division, particularly across religious affiliation. Equipping and encouraging youth groups in Kosovo to become more active and positive contributors to their communities.

These were some of the topics raised in response to the Global Fund for Community Foundations’ (GFCF) call for proposals for ‘Burning Issues’ grants in early 2016. Despite the enormous range of issues being addressed by community philanthropy around the world and the organizational differences among the 13 eventual recipients, there are strong similarities across the cohort.

There is a difference between really listening and just waiting for your turn to speak. This notion of genuinely listening was another thread throughout the Burning Issues grants.

First and most obvious was the repeated focus on socially excluded populations. But beyond simply working to improve the circumstances of such groups, the universal view was to allow them to speak up and determine their own way forward. For example, the Community Foundation of Greater Florianopolis (ICOM) in Brazil is aiming to ensure that the voice of local homeless people is heeded when policies affecting their future are determined, by linking the homeless groups with local authorities and providing them with regular technical and logistical support.

Another example is in the Kiseljak region of Bosnia and Herzegovina, which was once a popular destination for recreation, but in the last 20 years has seen growing problems of environmental degradation, unemployment and social cohesion. These problems are often blamed on the 10 per cent of the population that is Roma. In response, the Tuzla Community Foundation is setting up a working group for Kiseljak, involving Roma and other civil society groups, to work together to identify points of division and concrete ways to overcome them. As one grant partner succinctly put it: ‘We don’t work on troubled youth, we work with troubled youth.’

While many of the organizations have modest annual budgets and limited human resources, they routinely, and courageously, punch above their weight.

I heard someone quip recently that there is a difference between really listening and just waiting for your turn to speak. This notion of genuinely listening was another thread throughout the Burning Issues grants. Several focused on reconnecting with communities to gain a more solid appreciation of local challenges. The Community Development Foundation Western Cape in South Africa felt it had not reacted adequately to a spate of local violence against women earlier in the year. With its grant it plans to organize an intensive series of community dialogues, to reconnect with those it aims to serve so that when the next crisis hits it will be better prepared to act as leader, convener and supporter. Meanwhile, in Ukraine Moloda Gromada is using its grant to develop an app with a similar aim, which provides a virtual space for citizens to draw local authorities’ attention to existing and potential problems. It has been so well received that the authorities involved plan to use the technology this winter to mobilize rapid support for people affected by snowstorms. 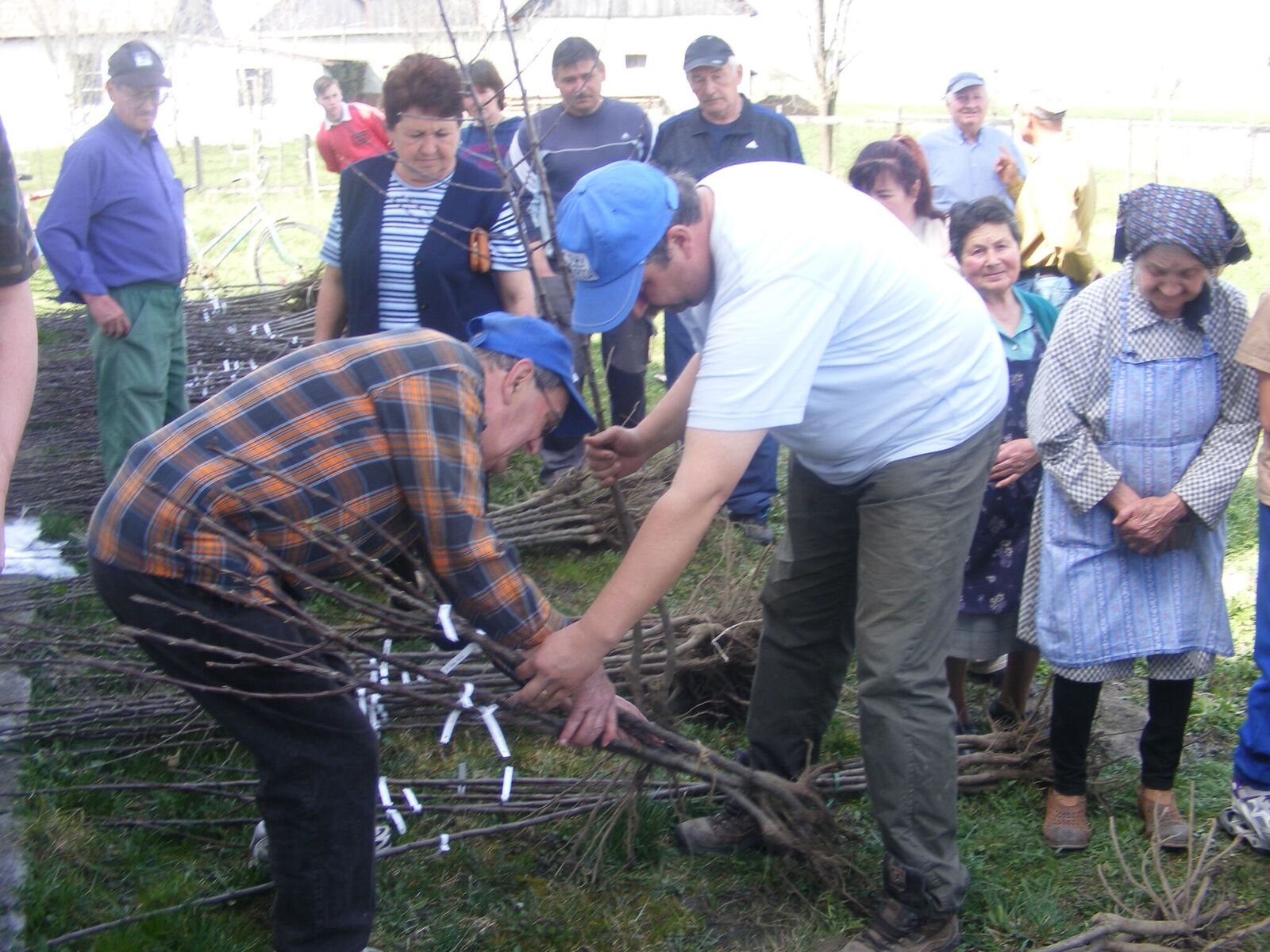 The Covasna Community Foundation in Romania is continuing its environmental work with a Burning Issues grant.

But if I had to pick one word that tied all the Burning Issues grants together, it would be brave. The community philanthropy organizations that we are proud to support are taking on – while trying to build a culture of local philanthropy around – unpopular social justice issues, often in political environments increasingly hostile to progressive discussions, and in some cases at great personal risk. There is also the consideration of scale: while many of the organizations have modest annual budgets and limited human resources, they routinely, and courageously, punch above their weight. In its grant application, Romania’s Covasna Community Foundation described its ongoing environmental work and its battle against an enormous foreign-owned local timber factory as a ‘David and Goliath’ type struggle.

In promoting the Global Summit on Community Philanthropy, we have been widely using #ShiftThePower. Consciously ceding control in order to give voice to the voiceless, listening and allowing communities to define priorities and not backing down (even with Goliath breathing down your neck): it’s easy to understand how this set of grants was part of the inspiration behind that hashtag.

Wendy Richardson is operations and communications director at the Global Fund for Community Foundations. Email wendy@globalfundcf.org

It begins and ends with trust