Reliable giving data is essential to society but hard to find

How gender lens investing is creating impact around the world

Alliance webinar: Should philanthropy be more open about its investments?

Mirror, mirror, on the wall – who is the most generous of us all? As if it were a beauty contest, journalists often ask us at the Center for Philanthropic Studies which country in Europe gives the highest amounts to charity.

‘We are one of the most generous countries in Europe!’ the prime minister of the Netherlands proudly stated on national television. He referred to the ‘World Giving Index’, which includes the proportion of the population making gifts to charities in the course of a year. The index, published by the UK’s Charities Aid Foundation, measures financial generosity among citizens by just one question in a global survey conducted by Gallup. 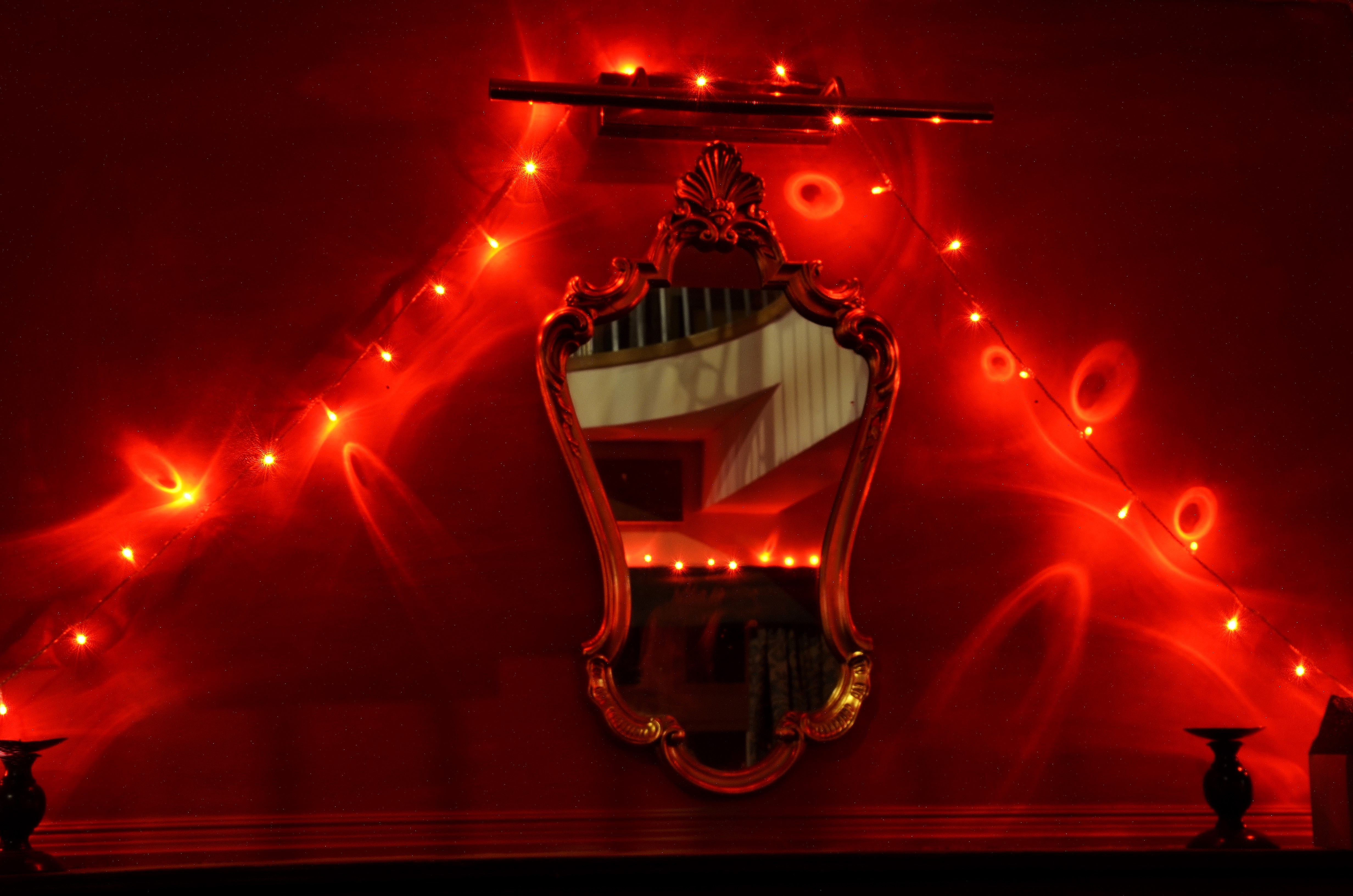 This is a very poor basis to proclaim a top rank in global generosity. We should count not only the proportion of the population making gifts, but also the amounts donated. It is nice if many people pitch in, but small contributions only go so far. Larger contributions help more.

We should also factor in the wealth of nations. Obviously we expect higher contributions per citizen in Switzerland and Sweden than in Spain and Slovakia. A better metric is therefore the total amount donated relative to GDP.

Data are not just nice for a beauty contest. They are also important as a yardstick for questions in the social sciences. Is philanthropy a result of increasing social inequality? Or is it a form of concern for the welfare of others?

For a small selection of countries we have pretty good data, even though they are – strictly speaking – not comparable. They have been collected using different sampling methods and different questionnaires. To answer the question in a satisfactory manner, we need to collect new and better data. Donations by individuals and households are relatively easy to estimate.

Estimating the contributions by corporations and through bequests is much harder. The hardest nut to crack is the size of the endowed foundation sector. Why would we want to make this investment?

Data are not just nice for a beauty contest. They are also important as a yardstick for questions in the social sciences. Is philanthropy a result of increasing social inequality? Or is it a form of concern for the welfare of others? How do political change and the economy affect generosity?

Data on foundation giving from various countries in Europe will show how tax incentives and legal treatment of foundations affect philanthropy.

The data that answers these questions are not only of pure academic interest for blue-sky researchers in ivory towers who want to develop new theories. They also provide answers to questions of social policy with great practical value. They contribute to the profiling and professionalization of the philanthropy sector and foundations. After all, ‘if you cannot measure it, you cannot manage it’.

If tax incentives have a limited influence on the practice of grantmaking or fundraising, one could argue that they should not be maintained. Politicians who want to get rid of the charitable deduction seek evidence that it does not make a difference. It is of the utmost importance that scientists collect evidence that is objective and accurate.

Even when this evidence is used in a beauty contest, it may be of practical value. Countries that are scoring below expectations could see an example in those ranked higher. And for champions, such as we apparently are in the Netherlands, we have a reputation to live up to.

René Bekkers is professor by special appointment at the Faculty of Social Sciences and director of the Center for Philanthropic Studies at the Vrije Universiteit Amsterdam.
Email r.bekkers@vu.nl