Capacity building: what it takes from funders

The Alliance roundtable – some reflections

Believe in the power of communities

If you think of academic research into philanthropy, you’d probably associate it with its conceptual elements – what philanthropy is, whether it should happen, what are its effects and so on. However, academic research has probably covered most ground in the area of donor motivations and how the brain works when people donate.

A Wall Street Journal article remarks: ‘researchers in recent years have begun digging deeper into the question, using controlled experiments and psychological testing to better understand why people feel compelled to donate to a good cause.’ Or not. 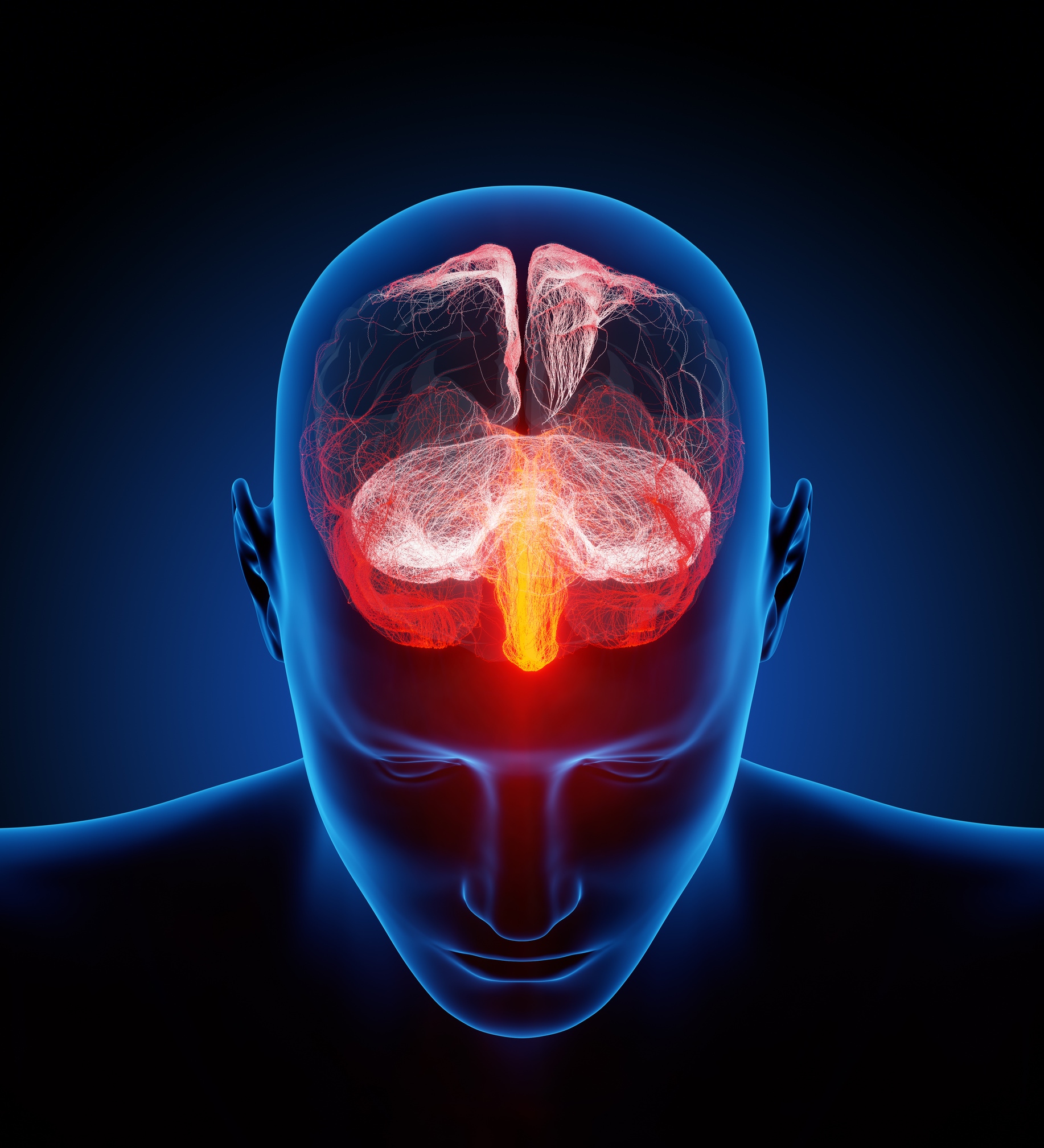 It’s not entirely a new phenomenon, of course. As long ago as the late 1980s, economist James Andreoni coined the term ‘warm-glow theory’ to suggest that giving produced a personal, psychological premium. There seems general agreement, though, that this field of study has been given greater impetus since the turn of the millennium.

An example of this is a recent study by two professors of marketing, produced by the University at Buffalo School of Management in partnership with the University of Chicago. Charities, says the study, can increase the engagement of, and revenue from, their donors by setting more appropriate suggested donation levels. ‘Lower defaults are most effective when organizations are looking to cultivate their donor base,’ says Indranil Goswami, one of the study’s authors, while, for organizations with a fairly dedicated set of annual donors, asking for a higher contribution can induce them to give a little more. 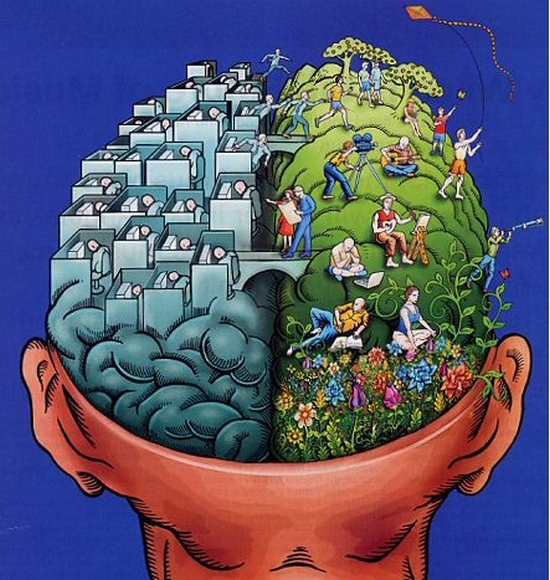 The conclusion? ‘Instead of looking only at total revenue, examine your donation rate and average donation levels,’ says Goswami. ‘This information will help you understand your audience and tweak your communications appropriately.’

You might expect that research into donor motives would be the province of psychologists, but the combination of motivation and money seems to be equally attractive to economists and behavioural economists – those who are interested in the reasons why and how people spend their money and the often erratic nature of their decisions

The inventor of the warm-glow theory, James Andreoni, is an economist. So, too, are many of the scholars associated with the Science of Philanthropy Initiative at the University of Chicago, including John List (the doyen of academic fundraising research). What else distinguishes them? In addition to the majority being Americans or practising in America, few would describe themselves as philanthropy scholars.

What explains the trend?
The obvious answer is that raising money is probably the most abiding preoccupation of non-profit organizations, especially in times when they are struggling to survive. The Wall Street Journal article quoted above notes that the interest is because ‘donations have been relatively flat for decades’, which, according to John List, is ‘an indictment of our dearth of knowledge about this sector’.

Yet this is unlikely to be the whole explanation. Non-profits themselves have been slow to act. In other words, while the supply side is in full swing, the demand side is lagging behind. One study shows that only 7 per cent of non-profits habitually consult research before designing fundraising campaigns. 45 per cent sometimes do. The reason for this may well lie in capacity.

So far, there appears to be no meta-academic study of fundraising, so any account of the reasons for its growth will have to be speculative. A New York Times magazine article prophesied that academic research ‘may eventually serve as the building blocks for a unified theory of how to raise money’. That was in 2008. It’s likely to be a long process.