Help! How can I get core funding for my start-up nonprofit?

Regarded by many as the oldest university in the world, the Al Qarawiyyin mosque, university and hospital complex in Morocco were all extensions to a waqf donation established by a woman, Fatima al Fihri, in the year 859. By the 12th century, the educational complex alongside the mosque developed into a university and became an important seat of scientific education, attracting scholars from all over the Islamic world and even Christian scholars from Europe, the most prominent of whom was Pope Sylvester II. Al Fihri bequeathed her land to the community by designating it a waqf. In doing so, she gave it the protection that ensures that it still exists today. 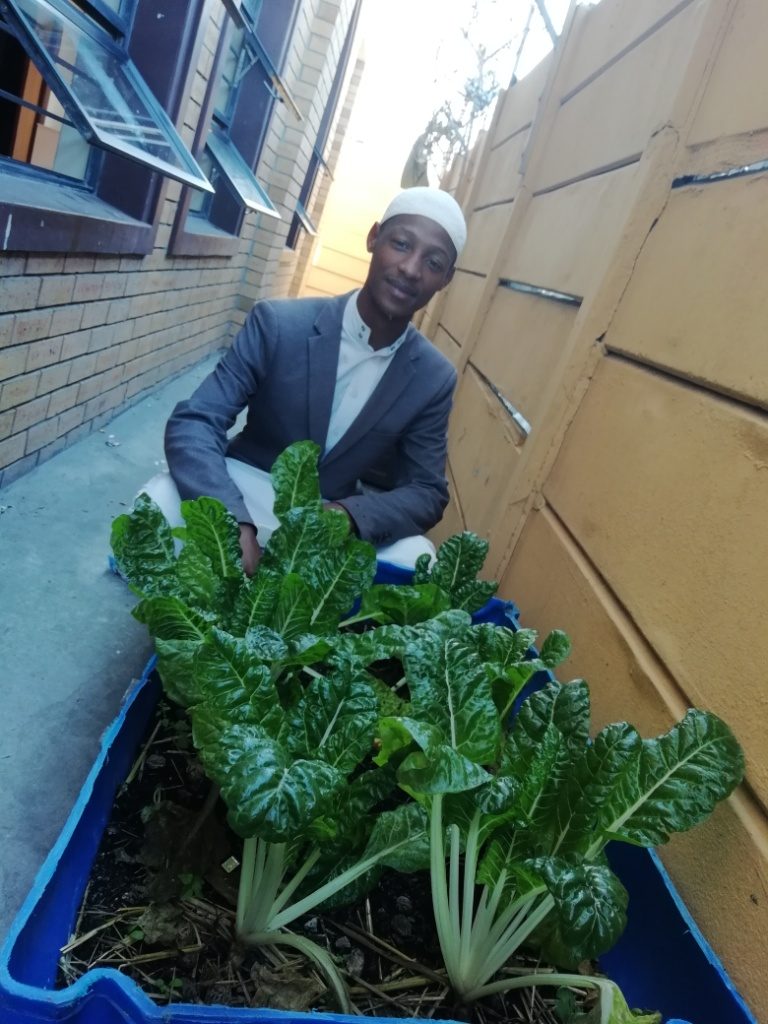 What is a waqf?
Waqf (plural awqaf) is a deeply-rooted religious institution designed to boost social solidarity and empower communities. The simplest definition of this age-old tradition is that given by Ibn Qudayma, a 12th century scholar and mystic: ‘…bequeathing the property and dedicating the fruit’. What this implies is that waqf gives charities and gifts permanence and continuity so that people may benefit from them for generations, making it a truly sustainable institution.

However, there are other dimensions to this concept. Through the ages, all over the Muslim world, the institution of waqf has been used by civil society to perform vital social functions such as providing places of worship, as well as meeting the needs of the poor through educational institutions and grants, healthcare, and the provision of water and homes. It has also supported micro-enterprises, skills training, defence, agriculture, youth programmes, care of animals and the environment.

There is a recent international trend for the revival and promotion of the institution of waqf in contemporary societies. There is a broad understanding that the revival should encourage the role of giving as part of sustainable community development.

Thanks to the flourishing of awqaf during the Ottoman period, it was quite possible for a person to be born in a waqf house, sleep in a waqf cradle, eat and drink from waqf properties, read waqf books, be taught in a waqf school, receive a salary from a waqf administration, and when the person died, be buried in a waqf cemetery.

In the modern era
There is a recent international trend for the revival and promotion of the institution of waqf in contemporary societies. There is a broad understanding that the revival should encourage the role of giving as part of sustainable community development. Charitable institutions should emphasize the establishment of social justice and include philanthropic reform in their democratic agenda. This can lead to improved governance, with modern accounting and incorporation of trust laws.

This trend is being embraced in South Africa, with the proliferation of new awqaf. Leading this movement is the National Awqaf Foundation of South Africa (Awqaf SA). Awqaf SA is an independent non-profit organization founded for the social, economic, political, educational, intellectual, moral, religious and spiritual empowerment of Muslim and historically disadvantaged communities. It aims to contribute to the growth and development of post-apartheid South Africa through the initiation and support of strategically focused and sustainable community development and poverty alleviation projects. Central to its mission is the mobilization of community capital and community re-investment. It therefore embodies the spirit of waqf as it has been adapted to contemporary needs.

There is a recognition by NGOs that socio-economic problems cannot be solved by either the market system or governments alone, that there is a need for the non-profit sector to play a vital role in the provision of social and public goods and services.

Ismail Munshi is a member of the Management Board of Awqaf SA.
Email: iemunshi@gmail.com

Razina Davids is a member of Awqaf SA.
Email: razinam@gmail.com