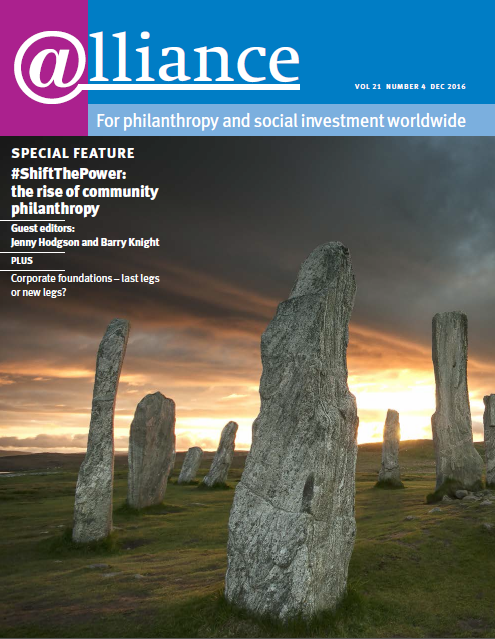 How philanthropists can lessen the effect of COVID-19

Since the late 1990s, the NGO sector has developed rapidly in Russia. Community foundations have sprung up, private and corporate charitable foundations have started to grow, and state programmes of NGO support have emerged. However, these developments did not spread evenly throughout the country. They were confined to the areas where there were resources to support them and had little effect in non-industrial and rural areas. Half of Russian community foundations are rural funds in remote areas. So how can they thrive where there are few resources to sustain them?

CAF Russia started to work in the field of community philanthropy through a project funded by the World Bank in 2003. In our initial attempts to raise local resources to deal with social issues, we did not speak about community philanthropy development. Instead, we talked about participation and mobilizing people. A big part of the project was the establishment of community foundations. In many of the areas of operation, there is no big business or big money, and both the standard of living and the sense of agency are low. However, there is a demand for events. New formats are needed to engage people, so community foundations use celebrations of fundraising to accumulate resources to make them work for the good of community. It is like lighting a candle. 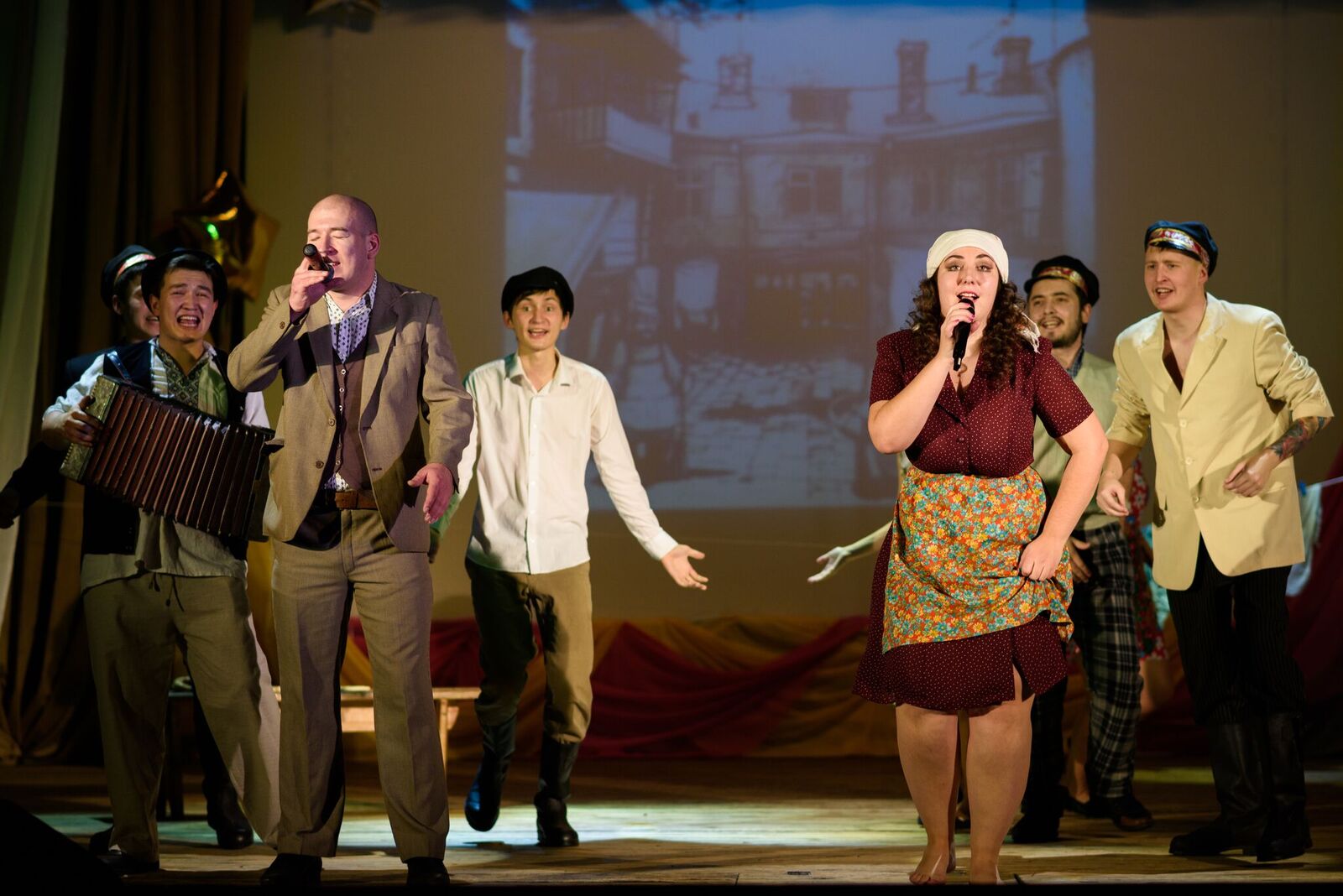 A performance in Maima, South Siberia.

A novel event
Maima, in South Siberia, is a good example. With a population of 11,000, it is 4,000 kilometres from Moscow. The local community foundation invited residents to a musical performance featuring local personalities – teachers, doctors, administration officials and businesspeople. The experience of creating a completely new and unusual event turned out to be so successful that today charitable performances are staged in the state theatre in the capital of the republic. However, the most important thing is that this activity, which united community members, raised awareness about philanthropy as a form of civic engagement. The money from the sale of tickets formed a grants fund to support social initiatives by the local youth, and the settlement now has a youth bank of ideas and projects. There are local donors committed to community philanthropy.

This technique not only identifies residents’ problems and priorities and their willingness to deal with them, but also highlights potential community leaders.

By using this creative approach, the Maima community foundation became the place for emergence and implementation of new projects developed by and within the community. It also led to the formation of new types of relationship between community members and the local authority. Other community foundations in Russia are beginning to use creative events as a means of developing community philanthropy.

Mapping
Another means of civic engagement that has proven valuable is a needs and resources mapping technique, developed by Sodeistvie Foundation in Perm. By means of a survey, it collects information from local residents on the most acute local issues and their willingness to take part in dealing with them. The map provides a rating of issues in critical areas like healthcare, education and employment. The local residents and administration then meet to discuss the issues, which encourages dialogue, enables the better use of available resources and helps to develop horizontal liaisons within the community. The map provides the community with evidence and data, which are the basis for transformation.

There are usually no infrastructure NGOs that could implement this kind of monitoring in remote areas, so the initial stage involved training researchers – as a rule these were local teachers and librarians – to carry out the survey.

This technique not only identifies residents’ problems and priorities and their willingness to deal with them, but also highlights potential community leaders. Thus, a community’s social capital and the points of growth can be assessed. In practice, the fact that people contribute to the map alone encourages them to deal with the local problems together, and this in turn is a new resource for community philanthropy.

Both of these examples demonstrate the different and creative approaches Russian community foundations are using to pursue their key objectives of developing social capital and creating new types of community relationship – even when money is scarce.