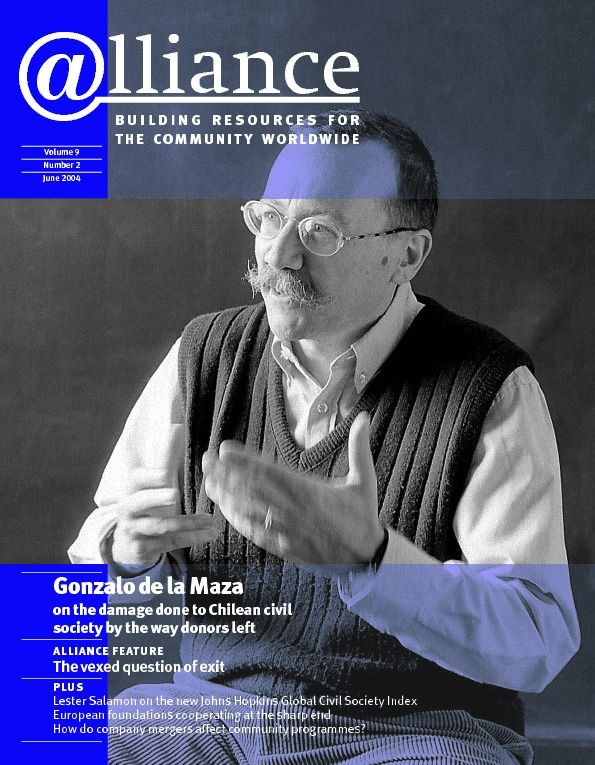 On 21 April founding documents for the first European, Russian and American joint philanthropic initiative were signed. The New Eurasia Foundation (NEF), to be registered in Moscow, was established by three partners: the Washington-headquartered Eurasia Foundation, the Madariaga European Foundation in Brussels and the Moscow-based Dynasty Foundation.

Heads of all three foundations – Charles William Maynes (Eurasia), Dr Javier Solana (Madariaga) and Elena Chernyshkova (Dynasty) signed the documents at the Rockefeller Brothers’ Pocantico estate in upstate New York. Also in attendance were 20 top representatives of major European and US foundations, the EU and US governments and international organizations. The Moscow-based NEF has already received pledges totalling over $50 million. Contributions by USAID, the Charles Stuart Mott Foundation, the Open Society Institute and the Carnegie Corporation are to be matched by European pledges organized by the Madariaga European Foundation. Russian private sources are also being mobilized.

The official launch is planned for mid-summer, first in Moscow and then internationally. In the meantime, Andrei Kortunov has been appointed as NEF’s Acting President, leading civil society figures from the US, Europe and Russia are being recruited to serve on the Board of Directors, and the registration process has already begun in Moscow. NEF will continue the Eurasia Foundation’s best practices in grantmaking and programs, while adding important projects to be defined by the new board.
For further information, contact Gabor Beszterczey, at gabor@eurasia.org