VAT removed from SMS giving in the Czech Republic 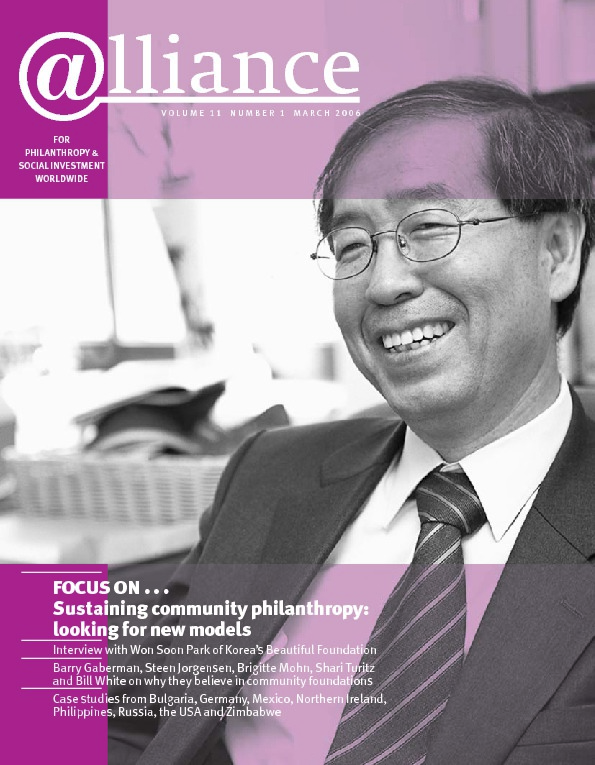 From 1 January, VAT is no longer charged on SMS donations in the Czech Republic. The Czech Government has also approved the refunding of VAT on selected collections from 2005 through special subsidies. Normally, under Czech law, donations do not attract VAT, but the Czech government has hitherto treated SMS donations as ordinary telecommunications transactions, hence subject to VAT (at 19 per cent).

As SMS giving has become more popular in the Czech Republic, through the vehicle of the Donor Message Service (DMS), civil society and the media have challenged the imposition of VAT on such donations. With effect from the beginning of the year, mobile operators have been allowed to distinguish SMS donations from ordinary SMS communications. DMS is a collaboration between the Czech Donors Forum and the country’s mobile operators, launched in 2004. It has raised some €4.2 million for projects for, among others, the handicapped and homeless, environmental protection, and refugees.

Russian prosecutors said they had closed down a foreign charity in Ingushetia in the country’s troubled Caucasus region. Though the closure of the Center for Peacemaking and Community Development (CPCD), a Russian-British humanitarian group, is not a consequence of the new, tougher NGO law, it is seen as a sign of the increasingly chilly climate for international humanitarian groups in Russia. Prosecutors said the court was also considering their request to ban another charity, the US-based International Medical Corps (IMC). A statement issued by the Prosecutor General’s Office said neither CPCD nor IMC had permission to operate in Ingushetia, but IMC’s Russia director said the organization’s current licence is valid until 2008. CPCD, which ran a conflict-resolution programme and women’s centre, said it plans to reregister as a Russian entity so it can continue to work in Ingushetia
.
Source Wall Street Journal, 18 January 2006