Should we be afraid? We need to keep asking

Interview with Jane Wales at the Global Philanthropy Forum

Last word: Why non-profit management education is not enough

No, philanthropy sector, we cannot be neutral

Philanthropy and Covid-19 survey: We want to hear from you!

Pamela Hartigan didn’t have current events in mind when she wrote about the power of unreasonable people. Her book The Power of Unreasonable People: How social entrepreneurs create markets that change the world is certainly not on Trump’s bedside table. But Pamela would have been energized by the challenge of dealing with the populist brand of unreasonableness that is currently holding sway in the world. She relished challenges. And she faced them squarely. And she overcame the most enormous obstacles, so that the world is undoubtedly now a better place. 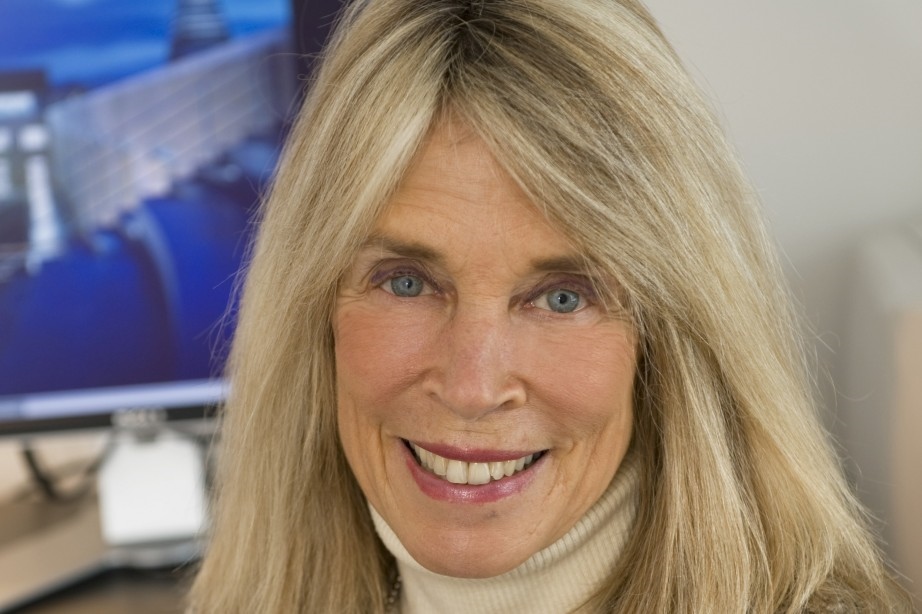 Pam died in August 2016. Of course, she must have been annoyed about leaving with such new challenges arising, and much unfinished business besides. But also, she must have felt enormous satisfaction that the people and networks and ideas she empowered in her eventful and incredibly productive life are up to the challenge. The legions of appropriately unreasonable people she taught and inspired and unleashed on the world are carrying forward her legacy.

Born into a diplomatic family, she was no diplomat – at least not in the traditional sense. But perhaps living as a child in the shadow of the Trujillo regime in the Dominican Republic, or cutting her teeth on community health work in Washington DC in the 1970s and 1980s, or combatting AIDS/HIV in Latin America with the World Health Organization in the turbulent 1990s, she learned how to speak truth to power – particularly corrupt power – without compromise. She described herself as a lifelong bridge-builder. That’s different to diplomacy; it’s more immediate, more pragmatic, and sometimes, somehow, more effective.

When approached by Klaus Schwab to work at the World Economic Forum she said: ‘I would not work for this man if he were the last man on the face of the earth.’ Then she went to work for him – and to work with him moving the forum in new directions.

Pamela knew that entrepreneurs were truly changing the world. Harnessing that power to political and financial clout, she reasoned, would achieve legitimacy for the new social and economic models of change all those entrepreneurs were developing below the political world’s radar.

The idea of social entrepreneurship is a more durable legacy than any tangible thing. And though it wasn’t her idea originally, by any means, its wide acceptance and ever-growing legitimacy are certainly among her most powerful achievements.

It was an unreasonable idea to harness unreasonable people, and – unreasonably – it started to work. Then in 1998, with the bursting of the dot.com bubble, much of the money behind Pamela’s efforts dried up. She said it was the best thing that ever happened to her.

She found another way. She built a movement instead of an organization. The idea of social entrepreneurship is a more durable legacy than any tangible thing. And though it wasn’t her idea originally, by any means, its wide acceptance and ever-growing legitimacy are certainly among her most powerful achievements.

She even said she despised the term, because entrepreneurs are entrepreneurs. But because of her, those people, their actions, the movement – that’s unstoppable. Sally Osberg, president and CEO of the Skoll Foundation, said: ‘Her great gift was an ability to recognize those people who had what it takes to go the distance, to achieve impact at scale… She worked tirelessly to nurture this essential spark. Her talent lay in gathering people who would transform systems.’

Her colleague John Elkington, with whom she co-founded business consultancy Volans in 2008 to achieve ‘breakthrough capitalism’, described her as a ‘strange attractor, exerting a magnetic pull on her surroundings, drawing previously random actors into more energetic configurations’.

At Oxford, where we were privileged to know and work with her, Pamela kept up the pace. Conservative and traditional, Oxford is almost the unlikeliest place for a social entrepreneurship movement to take root and grow with such strength. But if she could build here so successfully, she could build anywhere and everywhere.

We need no reason to celebrate Pamela: she will be missed, but no one is untouched by her life, achievements, and her glorious unreasonableness.