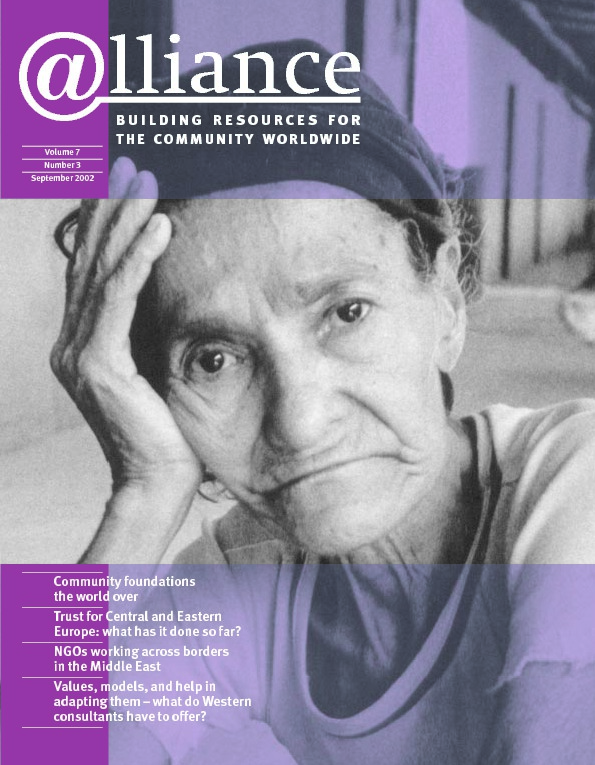 Save the Children’s ‘Children and War Project’ (C&W) was set up in 1988 to help the Government of Mozambique address the psychosocial needs of children affected by war. When these cooperative efforts proved ineffective, C&W began developing its own strategies for working with communities. In 1995, with support from the Bernard van Leer Foundation (BVLF), C&W became a Mozambican NGO. With continued funding from BVLF, it is continually seeking to develop better ways of supporting very remote communities.

C&W’s initial efforts to help the government design its child-tracing and family reunification programme proved effective. The National Directorate of Social Action lacked the flexibility to work in the countryside where displaced people lived and so was not able to harness the kind of community-based action that is needed to facilitate a massive reunification effort.

It was at this point that C&W began working directly with communities. This resulted in the reunification of over 12,000 unaccompanied children with their families in a single year (1992). The informal family reunification networks that C&W helped establish involved nearly 14,000 local community volunteers, organized in community groups. These groups then began to address other needs of the children, such as building up community schools and running child socialization programmes.

The enormous potential shown by organized communities, together with the clear need for a stronger civil society to support long-term development, led to the transformation of C&W into a Mozambican NGO. It was felt that a local organization would be more closely identified with and more accepted by the communities with which it worked.

BVLF had earlier supported the C&W programme in exploring ways to build child development initiatives into its ongoing work. In 1994, the Foundation funded Save the Children to carry out a study on the potential transformation of the C&W programme into a local NGO. In 1995 the new organization was formally registered with the Government of Mozambique as the Associação Criança Família e Desenvolvimento (Child, Family and Development Association – CFD).

BVLF also supported the CFD’s transformation process. This included building its organizational structure – identifying board members, working towards a vision, designing programmes, and developing an adequate administrative and financial structure.

CFD now implements an integrated programme development strategy called ‘New Path for Children’, which provides support to nearly 80 community child development and youth social integration initiatives in four of Mozambique’s 11 provinces. The support given by CFD is twofold. First, it trains and support community motivators to run child development initiatives and trains adolescents and young parents in parenting and life skills. Second, it provides services to communities in the form of building materials, seeds and production tools for family and community food production. Communities are asked to match these ‘grants’ either with labour or with other locally available resources. As communities are often located in remote areas, grants in the form of materials are preferred to cash grants as people do not have access to markets or banks.

BVLF is CFD’s major programme and institutional funder, but CFD has also been able to mobilize funds from local donors such as TRAC (Trans African Concessions) to train community workers and give in-service training to teachers in the Maputo Province, and hopes to access further funds from international funders in the future.

The next challenge for CDF is to further refine the way they give support to communities. Most community-based organizations are not registered and their members rarely fit the grant requirements of international grantmaking bodies (Mozambique has an illiteracy rate of almost 90 per cent). CFD thus needs to develop culturally appropriate mechanisms to aid such communities and to ensure transparency in the use of resources by building on the oral and accountable traditional system in place at village level.

Agostinho Mamade is Director of CDF. He can be contacted at cdf@mail.tropical.co.mz