WINGS to settle in Brazil HQ

Over the last few decades, Chile has made great economic strides. However, while the GDP per capita has increased from US$4,407 in 1990 to US$22,370 in 2015, equality has not fared so well: the country has a Gini coefficient (index of income distribution) of 0.465, the worst in the OECD. Today, Chile faces ‘second generation challenges’: quality rather than access is needed, particularly in health and education. It’s time for the country to move from being one known for its economic growth to one that is recognized for its philanthropic growth and as a centre for the development of knowledge in this field.

The groundwork has been laid. The Chilean academic sector has an outstanding position in Latin America and attracts nearly 20,000 international students every year. The opening in 2015 of the Center for Philanthropy and Social Investments (CEFIS) at Universidad Adolfo Ibañez, the leading private university in Chile, has opened up a space for researching local giving practice, and providing tools and skills to high-net-worth individuals (HNWIs) and their families to strengthen their philanthropic practice. 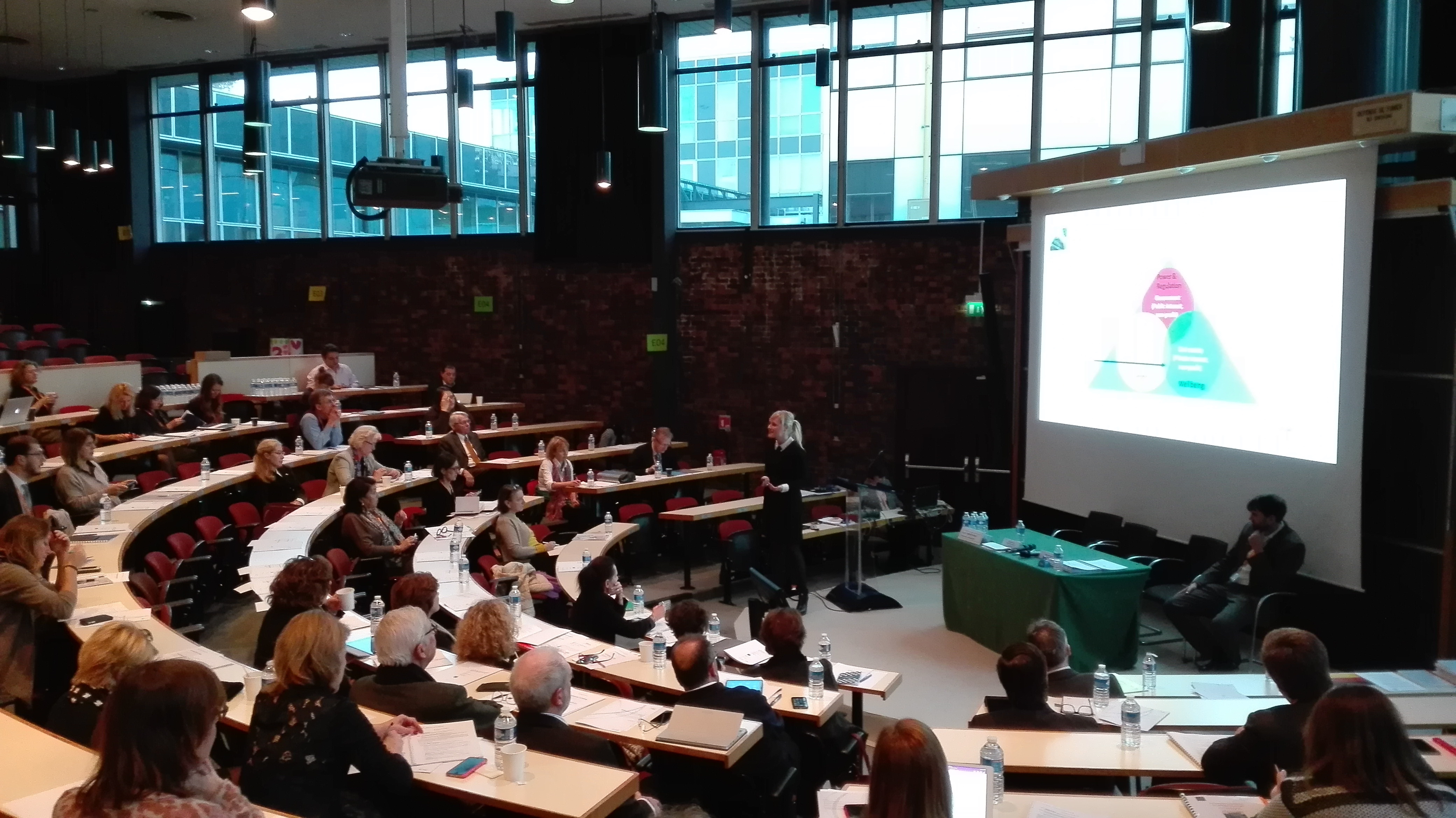 Lonneke Roza and Steffen Bethmann delivering the workshop on corporate foundation governance at the Corporate Foundations Knowledge Exchange in Fountainbleau in December 2016.

Thanks to the work done at CEFIS, the picture of what Chilean philanthropy needs is already clearer. A 2015 study indicates a transition from an anonymous, Catholic influenced, ‘giving-the-cheque’ practice to a more strategic form of giving, willing to focus on achieving social change and using entrepreneurial skills for social investments.

Other current CEFIS studies show an increasing willingness to make social investments among HNWIs, but identify barriers to this transition to effective philanthropic practice, including lack of public awareness of its value, a complex tax incentive system for donors, and a general view of the social organizations as inefficient in the use of economic resources. 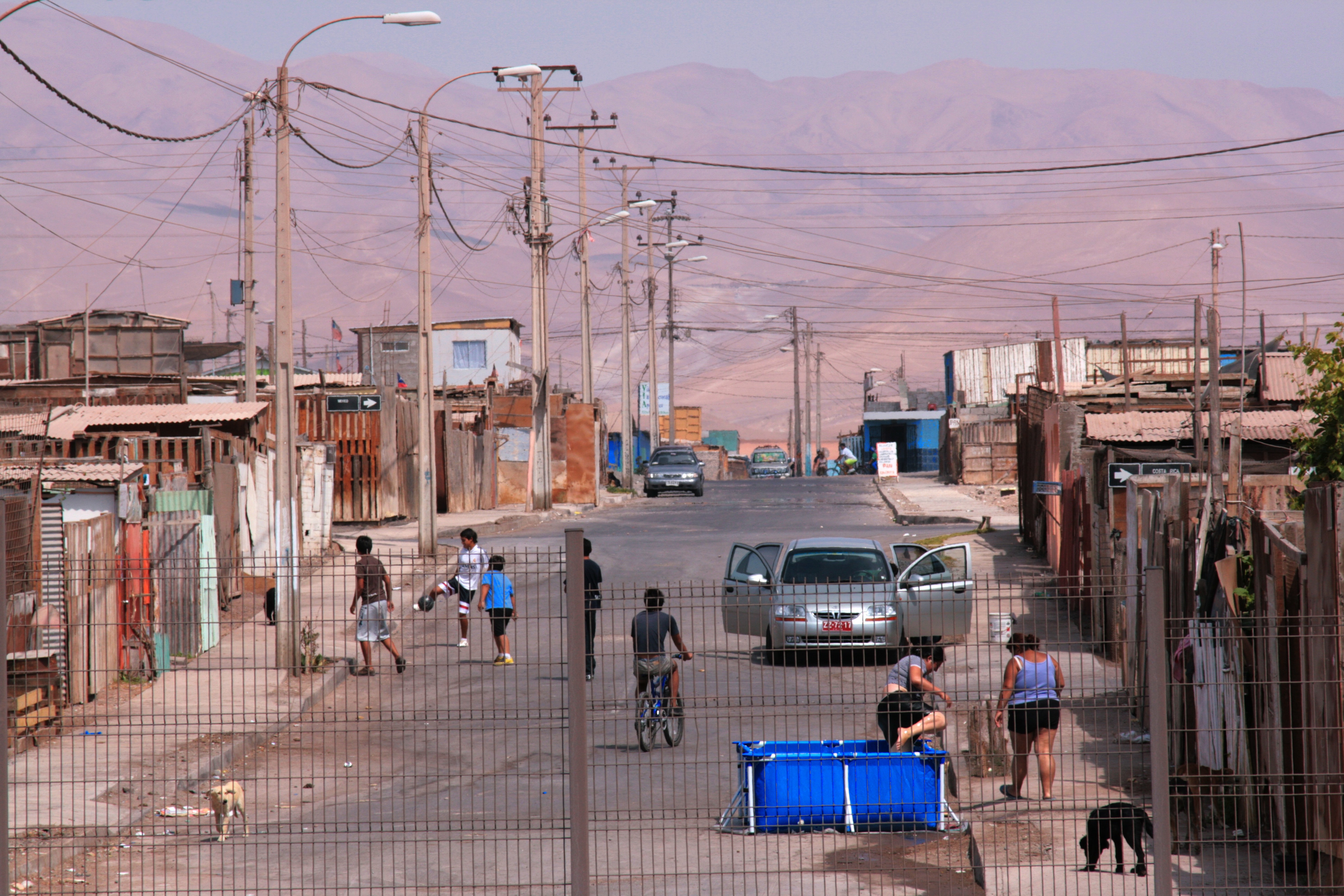 GDP in Chile has grown rapidly; but equality has not fared so well.

The last challenge suggests a lack of understanding between donors with a business background on the one hand, and the ‘social know-how’ of civil society organizations on the other. Universities with a mix of components from psychology to business, can help to address both sides of this divide. From the grantee side, universities have already begun to offer capacity building programmes for non-profits and social entrepreneurs.

On the other side, CEFIS last year began providing tools and skills for HNWIs to help them change from project funders to social change agents. CEFIS has also been a key actor in creating a network among the emerging community of philanthropic practitioners, and in opening a space for donors to understand the complexity and passionate world of social investments, through the incorporation of courses for undergraduates in the university’s business school.

A 2015 study indicates a transition from an anonymous, Catholic influenced, ‘giving-the-cheque’ practice to a more strategic form of giving, willing to focus on achieving social change and using entrepreneurial skills for social investments.

Available data on giving in Chile shows it at 0.12 per cent of the annual GDP and, while the trend over the last few years is upward, the figure is still low and there is scope for increase. Systematic research and education can help not only foster the practice of giving but also create awareness of the important role effective philanthropy has in social development.

In offering new courses on impact driven philanthropy, the academic sector has a great chance to help build a better and more just Chile. More research is needed that provides evidence of successful programmes to help guide donors and grant-seeking non-profits alike. Academic teaching and research on philanthropy in Chile is at the nascent stage, but future years are likely to see a growing offering of academic knowledge and university courses to support the field.

The studies mentioned in this article are available here.

Philanthropy scholars in Mexico: objectivity in a climate of mistrust