Populism and hostility in Poland and Slovakia

The wave of migrants entering the European Union in 2015 has created misunderstandings and tensions within and between European societies. The real danger to Central and Eastern Europe is that the refugee crisis catalyses the development of authoritarian, illiberal and anti-European values.

One of the splits that has become very apparent and highly politicized is between West European and Central and Eastern European (CEE) politicians and public in rhetoric and attitudes towards migrants. To a great extent this has been fuelled by the media to whom bad news is the news, while the volunteers who have been helping migrants and refugees in Hungary, Serbia or Croatia are largely ignored, as is the fact that up to 400,000 Ukrainians who escaped from the war there into Poland were embraced socially and politically.

CEE politicians are contributing to the tension, too. The migrant question has distracted voters’ attention from domestic issues like widespread corruption, and the quality of healthcare and education. Playing on fear works: the Conservatives won a decisive election victory in Poland last October and were able to form a single-party government, which has set in motion legal and political changes that have led to serious concerns across the EU about the quality of democratic process in Poland. The party of Slovakia’s Prime Minister Fico looks set to win the elections in March 2016 under its slogan ‘We protect Slovakia!’

‘The migrant question has distracted voters’ attention from domestic issues like widespread corruption, and the quality of healthcare and education.’

Ironically, nothing like the numbers taken in by Hungary or Germany have arrived in either Poland or Slovakia.[1] Furthermore, as some economists have pointed out, the CEE region may actually need a certain number of skilled and qualified migrants to counter the ageing of its workforce. In fact, the opening of CEE countries to labour migration is happening, but many of these come from neighbouring countries like Romania, Ukraine and Serbia rather than from non-European countries. It seems to be the lack of experience of migrants from different cultural backgrounds that is fuelling sentiment and preventing those societies from forming a more mature opinion through direct experience.

‘Some feel that the migration crisis is calling into question the future of the free movement of people – which was one of the most highly valued achievements for the CEE peoples after their EU integration.’

There is a further irony in the fact that some feel that the migration crisis is calling into question the future of the free movement of people – which was one of the most highly valued achievements for the CEE peoples after their EU integration. There are worries over the inability of the EU to protect its external borders and unresolved issues over extradition rules which may eventually lead to collapse of Schengen, an agreement that guarantees open borders among participating European countries. 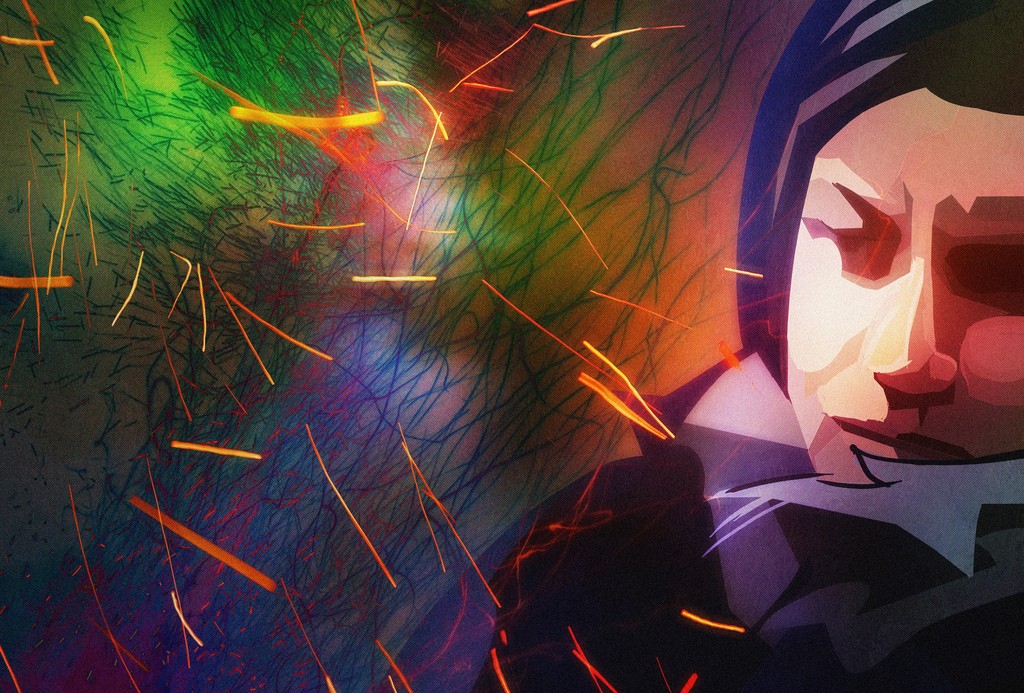 The reason for hostility towards migrants from the Middle East is also partly historical. Central and Eastern Europe was for centuries the frontline between Christianity and Islam and the tension between the two religions in one society lingers. Others feel the achievements of a secular state may be compromised by the influence of migrants for whom their mainly Muslim religion is a crucial part of their identity.

The slow pace of economic development, especially since the financial crisis, also arouses feelings of bitterness among CEE citizens when they see that the subsidies provided to migrants and asylum seekers in Germany or Denmark are many times higher than pensions or minimal salaries received by millions of people in Bulgaria, Romania, Hungary or Poland.

And there is a more general question of the capacity of Europe to absorb immigrants without compromising its social, educational and other welfare systems. This is a particularly acute issue given the migratory pressures from rapidly growing populations in Africa, Asia and the Middle East. How many people can ‘safety boat Europe’ take before it sinks itself?

The power of civil society in Central and Eastern Europe to assume responsibility for the challenges that migration is bringing has neither been tapped by governments and political leaders nor captured and presented in the media. Yet, it will be possible to combat the erosion of trust in the EU, and in liberal democratic values more generally, only through an active civil society working with others to navigate the challenges that Slovakia, and Europe, faces.

Boris Strečanský is a senior expert at Slovakia’s Center for Philanthropy. Email strecansky@changenet.sk
Juraj Mesík is a board member of the Healthy City Community Foundation, Banská Bystrica, Slovakia. Email mesik@changenet.sk

The refugee crisis in Europe: a role for philanthropy?