Rigour or relevance in philanthropy research? Choose both!

Beyond the status quo

Legacy planning: a necessity not an option

‘Ivory tower academics have nothing useful to offer practitioners’ – as a former non profit practitioner-turned-academic responsible for running a professional doctorate, delivering management education, undertaking client-driven, applied research projects, and publishing research papers, I have often heard this charge from practitioners. Equally, I have heard academic colleagues refer to applied, client-commissioned research as the ‘poor relation’, ‘ugly sister’ or even not ‘proper’ research because it ‘lacks rigour’ and ‘can’t possibly produce high quality, publishable research’.

In this short piece, I would like to at least begin challenging both sets of assumptions by making three arguments. First, the rigour versus relevance debate is a fallacy. Second, the real issue (and solution) is one of language or, rather, translation. Third, it will take shared commitment and collective action to undertake such translation work and bridge the gap between academic, policy, and practice communities. 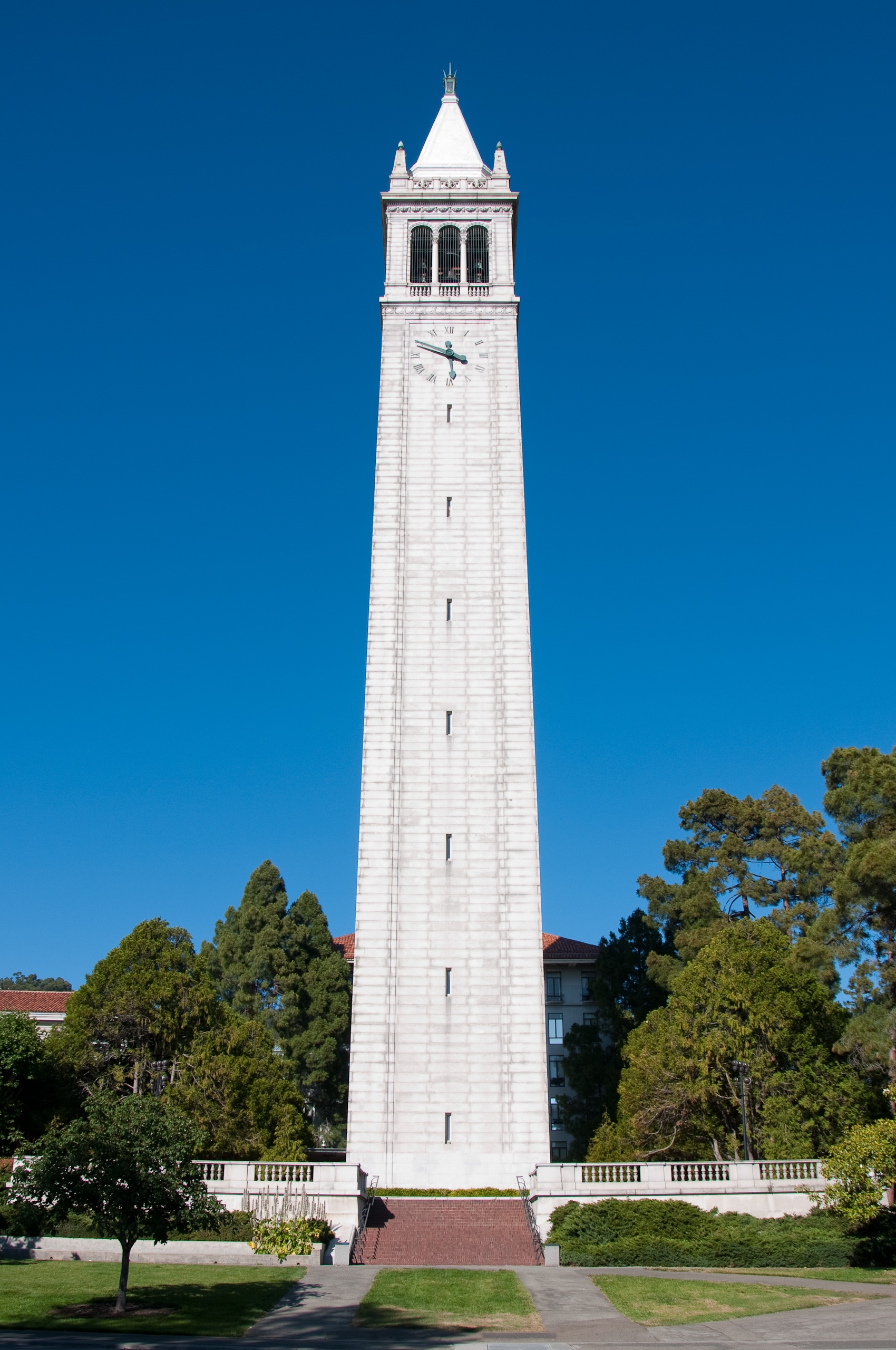 Sather Tower, also known as the Campanile, at Berkeley, University of California. Are academics in ivory towers?

The fallacy of the rigour versus relevance debate
For both funding and professional reasons, there is no doubt that academics are under intense pressure to publish research papers in the highest quality journals. It is also true that publishing in top journals alone is no longer enough. Today’s scholars are increasingly expected to communicate with the societies that fund and utilize their research; furthering the reach and impact of our work is fast becoming an integral part of what we are obliged to do as academics.

In my view, setting (academic) rigour and (policy-practice) relevance in opposition in the current climate is a false choice and sustains the myth that the two are mutually exclusive. Not so! In my own work, I have undertaken applied research, including programme evaluations, commissioned on and by non-profits. Perhaps the most significant was the evaluation of Futurebuilders (a UK central government policy initiative to build the capacity of non-profits to deliver public services).

The research addressed a ‘real-world’ problem and the report to the Cabinet Office was used as evidence to underpin the House of Lords debate on the future funding of non-profits. That same research informs executive education programmes and features in an article on the role of non-profits in public service innovation in one of the most senior international public administration journals, Public Administration: An international quarterly. Research, in other words, can be both relevant and rigorous.

Philanthropy scholars develop knowledge and understanding to advance their field (of study) while addressing practice-based problems.

The role of philanthropists, foundations, trusts, fundraisers, and others involved in philanthropic enterprise is inextricably linked with state policy towards the welfare of citizens. In the UK, from the last phase of paternalism in the nineteenth century, where the first resort in times of need was to family and friends supplemented by charity or the parish, through to the consolidation of the welfare state (from 1945), involving a comprehensive system of social services obliging the state to provide basic services to citizens, philanthropy has played its part.

In the contemporary period, many advanced democracies, underpinned by liberal welfare regimes (the UK, US, New Zealand, and Australia for example) have witnessed the promotion of the values of self-interest, self-reliance, and individual opportunity at the expense of community and the promotion of public services. As states ‘roll back’, the philanthropic enterprise holds the potential to become an increasingly important vehicle for social justice and democracy.  To choose to study philanthropy is to choose to study an applied subject matter.

Philanthropy scholars develop knowledge and understanding to advance their field (of study) while addressing practice-based problems. I am not suggesting that to have utility, research must serve the agenda of the status quo; the role of research may be to challenge accepted norms so that new ways of doing and being can be realized. I am, however, suggesting that the real issue in the rigour-relevance debate is one of translation.

You cannot criticize an academic journal article for not being accessible to policy and practice communities any more than you would criticize a family van for not handling like a sports car; they are produced for different purposes and audiences.

The role of translation
Many published articles may well be unintelligible to practitioners. This is not because practitioners are a less intelligent, less discerning or less capable audience, but because academics when pursuing publication write in a language and within a context aimed at other academics.

There is an inbuilt assumption that the audience reads the same literature and is familiar with the same methodologies etc. You cannot criticize an academic journal article for not being accessible to policy and practice communities any more than you would criticize a family van for not handling like a sports car; they are produced for different purposes and audiences.

The ‘knowledge’ generated for the client report, the teaching materials and the journal publication in the example above was not somehow different in and of itself, but its translation into meaningful messages for distinct audiences requires different intent and styles of communication.

Not all academics will have the skills or appetite for such work but the need for it remains; you wouldn’t leave two people who speak different languages in a room together and expect anything productive from the dialogue! So in making research insights accessible and impactful, there is a job to do in speaking the language of multiple communities, which raises the question of who is best placed to do such translation work?

Bridging the gap: whose job is it anyway?
Academia, and the journals that publish academic research, are increasingly concerned with impact, relevance, and with its place in society. When I took on my first academic role following five years or so as a policy and research practitioner in the non-profit sector, I had a strong personal sense of some of this; after my first few months as research-to-practice editor at Non-profit and Voluntary Sector Quarterly (NVSQ), I have an even greater sense of it.

Publishers have a role in making content available to wider communities for the purposes of translation; the majority of academic research remains behind a closed wall, available only to those with a subscription. Policymakers and practitioners wrestling with social change and reform may well look to philanthropy scholarship for insights that can inform their work, but should also contribute their professional knowledge and experience to the research enterprise; as researchers, we have much to learn from practice and seek confirmation that we are asking the right questions. We need to listen.

That the new editorial team of NVSQ – arguably the preeminent journal in the field of non-profit, philanthropic and voluntarism studies – believe the power of NVSQ research should be reflected in its ability to inform policy and practice represents a significant shift in the landscape of academic publishing.

It is a break with tradition that they have chosen to approach this through a concerted and systematic effort to connect research-to-practice through additional areas of translation work rather than dedicating a handful of journal pages to policy and practice papers within what remains a primarily academic outlet. NVSQ intends to remain a leading academic journal publishing the best research in the field and traditional academic metrics around citation and impact will remain important, but we seek to do more than this.

We know, however, that we do not have the capacity to achieve our goals single-handedly. Organizations, such as Alliance, occupy a unique space at the interface between academic research and practitioner communities, and are well positioned to facilitate a two-way dialogue that connects research-to-practice and practice-to-research. Bridging the gap between academic, policy, and practice communities will take shared commitment and collective action.

Last word: Why non-profit management education is not enough