The downside of donor funding

Despite political and economic change in South Africa, philanthropy is yet to play its full part in the creation of a new, decolonised, order 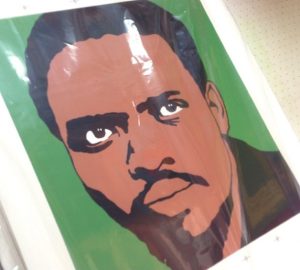 In I write what I like, Black Consciousness leader and anti-Apartheid activist Steve Biko spoke of his dream to: ‘In time… be in a position to bestow on South Africa the greatest possible gift – a more human face.’

There’s still a long way to go to truly realise this. Despite shifts in the circumstances of many, including a growing and increasingly affluent Black middle class, for the majority of Black people, material change remains elusive. Similarly, we are yet to realise the ambition to provide the world with an alternative to entrenched views and practice. The philanthropic sector in South Africa, where we might expect to see more visible signs of a ‘more human face’, is little different from the rest of the world.

The transition from colonial to nationalistic in India