Among young philanthropists, the words effectiveness and impact circulate widely in talk about projects and organizations funded. With their sights on the environment and other global issues, they take a hands-on approach. But how clear are the distinctions between the priorities of young donors and those of their parents? Alliance spoke to half a dozen young donors to find out.

Not part of our lives, but a way of life
The young leaders polled say they are more likely to be actively involved with the projects and organizations they support than their parents chose to be. Lynn Zovighian in Lebanon, for example, says that she thinks for people of her generation, philanthropy is integral to their life choices. ‘My peers have a very entrepreneurial relationship with philanthropy, unlike the generation of our parents and grandparents,’ she notes. ‘We view philanthropy not as a part of our lives, but as a way of life.’ 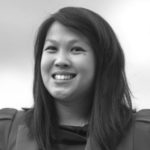 Young donors want to donate their talent, as well as their funds, adds Gerardo Porteny from Mexico. ‘My peers,’ he says, ‘believe that giving involves much more than the simple transaction of money with charitable purpose, but rather their involvement – leveraging their talent and/or time to support the organization or campaign they are giving to – tracking and sharing their donation.’

Indeed, Rebekah Lin in Singapore believes a key difference is that next-generation givers are more interested than their parents were in being ‘directly involved with projects on the ground, and leveraging creativity and innovation to give effectively’. She also notes a change in strategies: ‘my parents believe in the train the trainer concept; I believe in investing in relationships before that even happens.’

For Elaine Smith’s parents, the transaction ‘was money-based and the relationship was never created’. She favours ‘a recurring relationship linked to helping an organization sustain itself’. 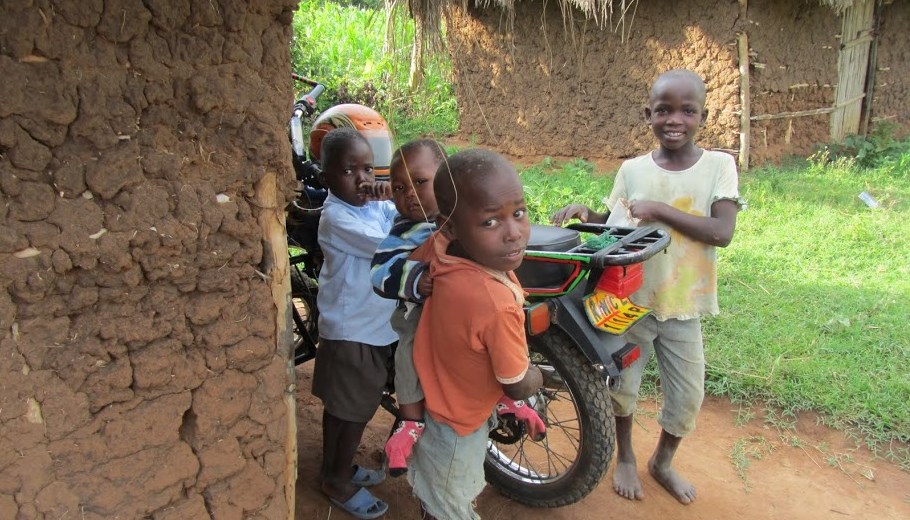 Getting results
The young donors also say they scrutinize the impact of their gifts more than their parents did. Emmanuel Marfo, from Ghana, says his ‘parents and grandparents only give their resources; they do not follow up to make sure that the resources are used as they wanted them to be. I do follow up and make sure that whatever I’m giving actually goes where I intended, and is useful.’ 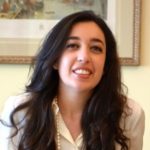 For Lynn Zovighian, philanthropy’s impact hinges on change. Philanthropy ‘must be disruptive. I view it as a powerful form of nation building: it is about building communities on a new set of empathetic values that allow us to recalibrate and redefine our relationship with the world’. Disruptions that ‘effectively change an environment or reduce the need for help are to be celebrated’.

Elaine Smith, from Brazil, aims her giving towards solving root causes. ‘My parents would not change the root of the situation.’ A Brazilian who requested anonymity said her parents ‘do not have an idea of effectiveness’.

Gerardo Porteny says it is ‘vital to have a strategy in place to enhance my social return on my donation’. He believes he diverges from his parents in that goal. 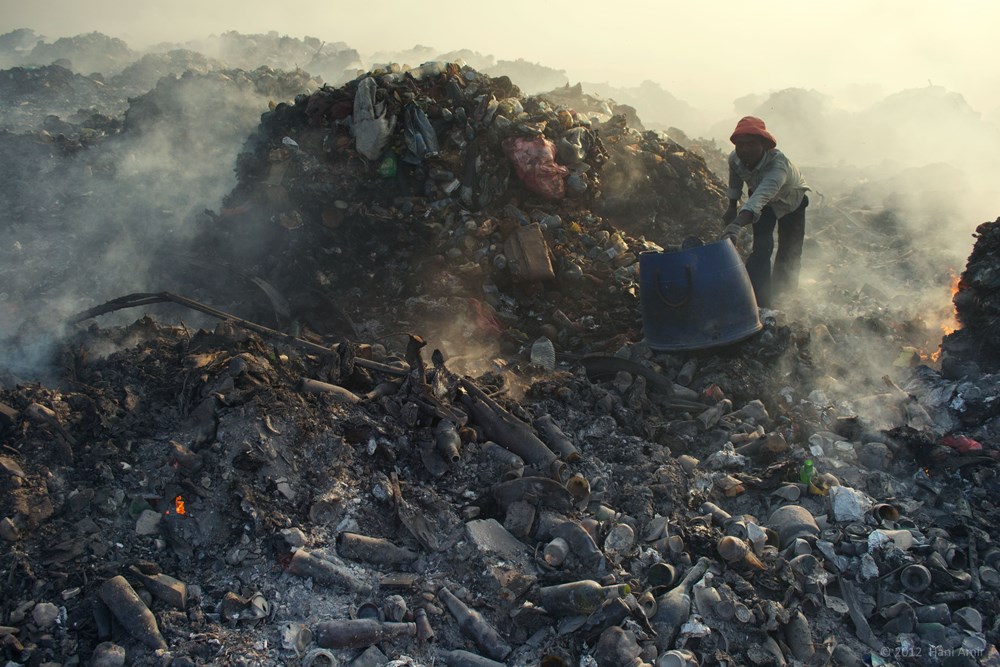 Waste dump in the Maldives. Environmental issues were not so relevant for our parents, say younger donors. CREDIT: Hani Amir

The trend finds a strong proponent in Elianna Sabbag Moquette, based in Switzerland, who says ‘it balances the passion and motivations for giving with a strong evidence-base for impact’. The concept resonates with both her and her mother, however, so it is not, in her case, a generational distinction.

Lynn Zovighian endorses the ‘cornerstones of effective altruism’. But, she says, there’s more work to be done on the concept. One needs to go through a ‘careful governance exercise to intrinsically define its terms’. Her peers’ focus on both entrepreneurship and giving means they are coming ‘more and more to embrace, not just effective altruism, but also intelligent governance and decision-making in philanthropy generally speaking’.
Rebekah Lin sees some limitations to strict effective altruism. 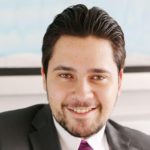 ‘As a “next-genner”, I feel there are causes that require funds for administrative support, which, for a lot of people, does not equate to effective giving. I believe otherwise. Building water wells does give you immediate results, but changing attitudes of non-profit staff is more preventive, which is good for the future.’

Elaine Smith says she agrees with the overall goals of effective altruism ‘but does not think in the same terms’. Two peers from Brazil also express hesitance. One says: ‘100 per cent rational giving is as bad as 100 per cent emotional giving.’ The other argues: ‘I don’t think we should address social problems using the same logic that is creating them.’

Global conscience
The half-dozen donors who spoke to Alliance say they are more interested in international work than were their forebears. ‘There is a greater consciousness of the issues that are happening abroad,’ Gerardo Porteny says, adding that it is easier for people to access information and contacts to support global issues than it was when their parents started donating.

Rebekah Lin says she and her parents have different causes that they’re passionate about. She is ‘focused on giving regionally and looking at global issues like climate change and trafficking – issues that seemingly do not “affect” Singapore’. 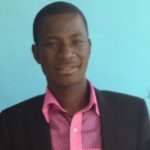 Not all donors share this view, however. Though Emmanuel Marfo says he is ‘100 per cent’ committed to a global agenda, he believes his contemporaries in Africa are more concerned with their community and locality, and have less interest in what is happening in the nation, Africa as a whole, or the world.

One Brazilian donor says that neither she nor her parents are interested in giving outside the country. ‘In Brazil, it is unusual to find philanthropists investing abroad. I actually only know of one case.’

But a greater awareness of global issues need not always involve giving abroad. ‘I am a strong believer that I am best fitted to serve my region and local communities,’ says Lynn Zovighian. ‘However, my approach to doing so will be very global in nature. For example, I will look towards examples of situations similar to those I am aiming to resolve in regions of conflict such as Eastern Europe or Africa to extract key learning that might benefit a situation in my region.’ 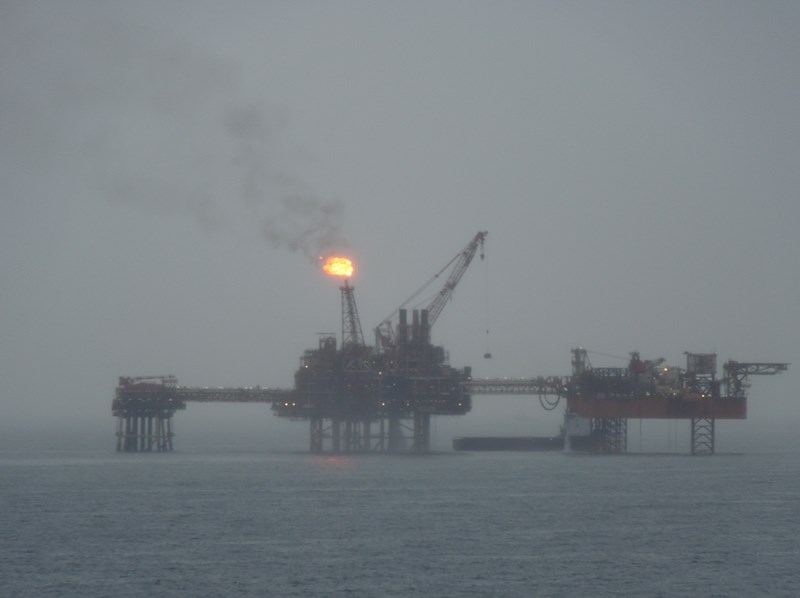 Sustainability
Most donors polled endorsed the view that the two generations have different ideas about philanthropy and sustainability. ‘We need to think differently about sustainability,’ says Lynn Zovighian. ‘What is more sustainable: ensuring stable recurrent cashflow towards a project? Or insisting that we work towards resolving a cause, so that our funds can be deployed elsewhere? Sustainability becomes less a question about the longevity of support and more about breaking down systems and dependencies.’ 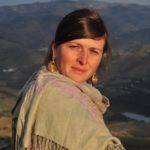 Gerardo Porteny says from his perspective the previous generation often pursued ‘a Band-Aid approach’ by ‘giving reactively and not proactively’. In contrast, ‘our generation thinks more about the scalability of the project/organization as well as the sustainability of the solution’, he adds.

Elianna Sabbag Moquette attributes evolving attitudes on sustainability to greater awareness of the issue. ‘I don’t think that we had the same understanding of sustainability 40 years ago. The definition has evolved a lot in the past 15 years … today we are much more aware of organizational sustainability.’

Generations separated by history
While these next-generation donors say their approach is the right one for the present, they stop short of criticizing their parents. This generation of philanthropists, they say, has access to knowledge and information their parents lacked. 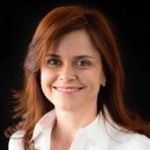 As Gerardo Porteny notes, his contemporaries are, in some ways, in a more fortunate position than their forbears: ‘our grandparents had the task of building our communities in Latin America…. In my generation, with a functional community already in place, we have the luxury of choosing to give to the most effective organizations.’ Similarly, a Brazilian donor said that his parents had had their hands full fighting against dictatorship.

Elianna Sabbag Moquette says she and her parents share similar goals. ‘We are mostly aligned in our giving and tend to evolve together.’

Emmanuel Marfo sees far-sightedness in the older generation that their younger heirs lack. ‘Young people want to get things right away,’ he says, ‘but they won’t look into the future, as compared to our grandfathers and fathers, who really wanted to keep something for the next generation.’

Alliance would like to thank the following for contributing to this article: