This bumper special feature attempts a stocktaking of the wealth of philanthropic traditions around the world. The first group of articles, with Atallah Kuttab as guest editor, looks at how different types of philanthropy are developing in different regions. They include an article on how philanthropy in the Arab region is moving ‘from social giving to social change’ and Vineet Rai’s insightful analysis of what the field of impact investing needs if its promise is to be realized.

The second group of articles, guest-edited by Maria Chertok, focuses on the changing regulatory and policy environment for philanthropy – particularly timely in view of what seems to be a closing space for civil society in so many countries. However, as CAF’s Adam Pickering points out, positive changes are occurring alongside the negative ones. So, for example, in Egypt and Russia it is becoming easier to form endowments while the barriers to foreign funding are increasingly draconian.

Are the priorities of today’s donors different from those of earlier generations? In particular, do they care more about impact? This is the question posed by Timothy Ogden in the final part of the special feature. To help address the question we spoke to donor advisers, young donors and the senior historian at the Rockefeller Archive Center, among others. One suggestion is that donors who care about impact are more influential than they used to be – philanthropy’s ‘keystone species’, suggests GuideStar’s Jacob Harold.

Also in the September issue of Alliance: Hilary Pennington talks about the Ford Foundation’s philanthropy programme and the newly announced focus on reducing inequality; Doug Miller, founder of EVPA and AVPN, assesses the progress of venture philanthropy in Asia; and Manuka Henare looks at Maori gift exchange traditions.

A surge in Arab philanthropy by a new generation is challenging views on wealth and approaches to impact. Arab philanthropy is not a unified ecosystem of coordinated parts; it is a diverse and complex combination of sources of funding, intermediaries and beneficiaries, which varies greatly depending on which part of the Arab world we are talking about – the Gulf Cooperation Council (GCC), North Africa (Maghreb) or the eastern Mediterranean (Levant or Mashreq). However, in …

Speaking up for philanthropy

In a two-day discussion at the Bosch Foundation in June, people expressed disquiet about the endurance and impact of their work. As I write, for example, both the MacArthur and Charles Stewart Mott Foundations are halting grant giving in Russia, where they’ve partnered with communities and institutions since the 1990s to help people organize effective free societies after the fall of the Soviet Union. The foundations cite new regulations that bar foreign organizations from funding actions deemed political.  Like a drumbeat, the tally of new rules rolls out. While restrictions mount up, new wealth in rapidly growing developing economies and … 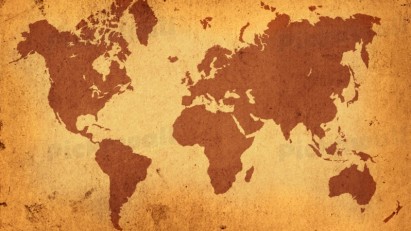 Next best things in US philanthropy spark questions 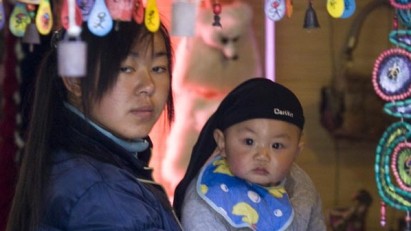 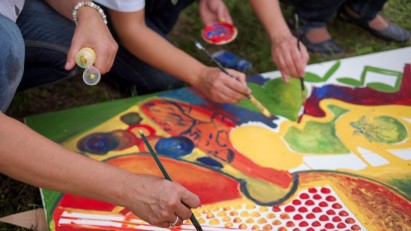 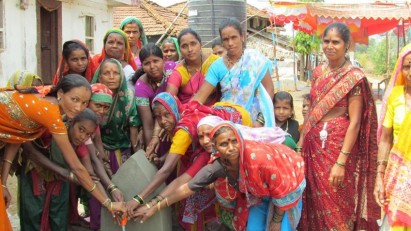 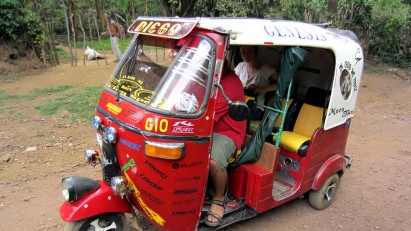 The next decade of impact investing 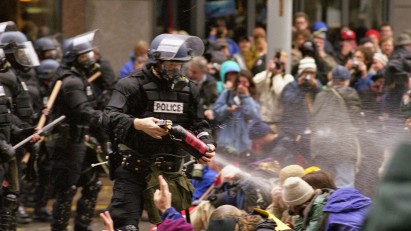 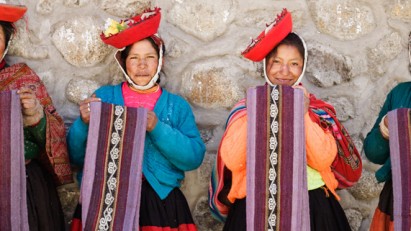 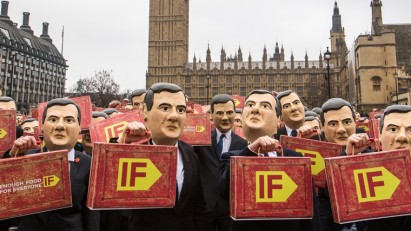 New opportunities, bigger barriers: how to open space for philanthropy 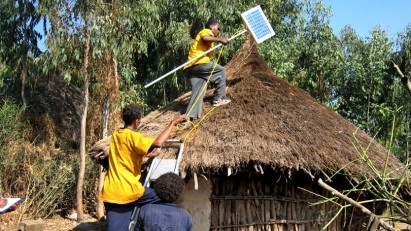 Poorest people are hit by restrictions on moving money 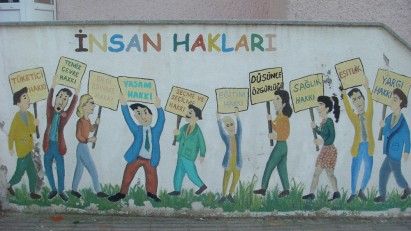 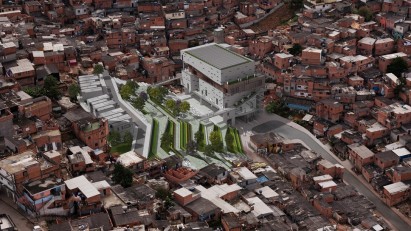 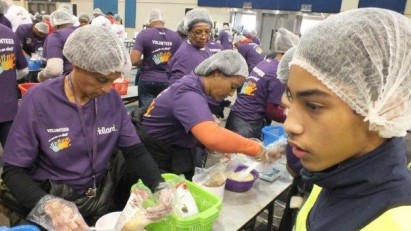 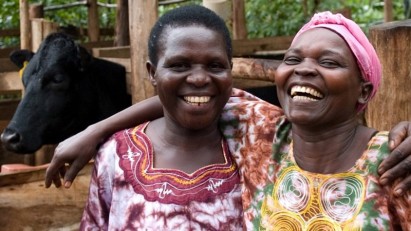 An enabling environment for ‘informal philanthropy’? 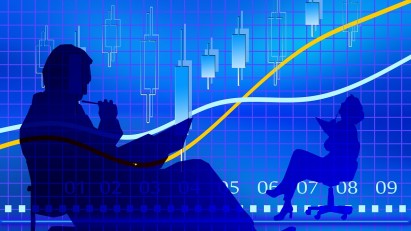 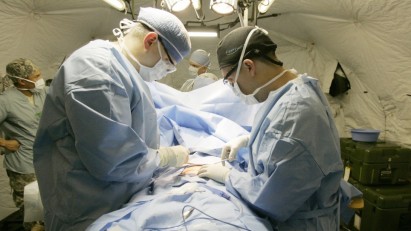 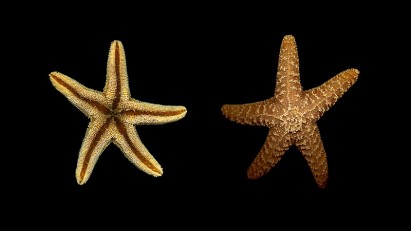 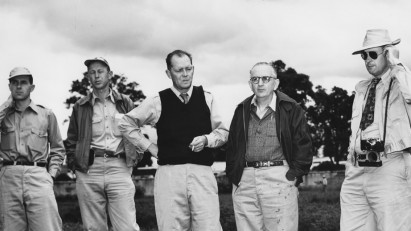 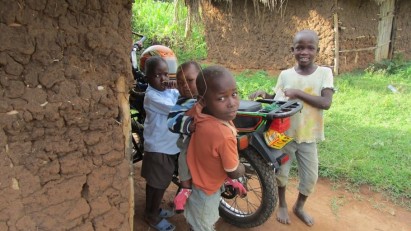 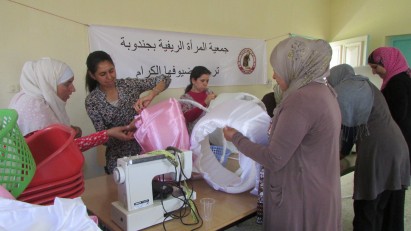 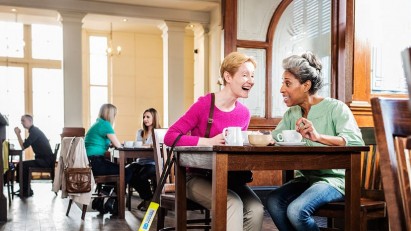 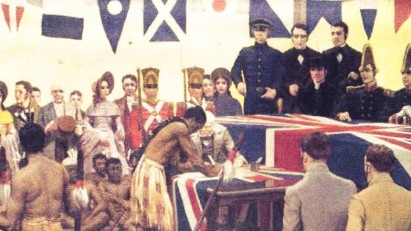 Not simply an act of charity: Māori gift exchange 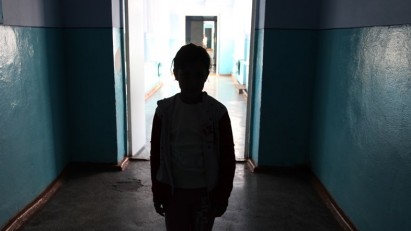 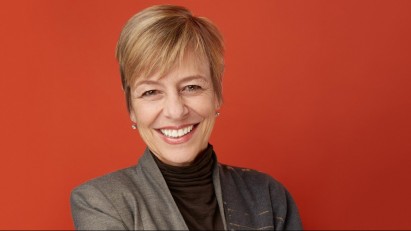 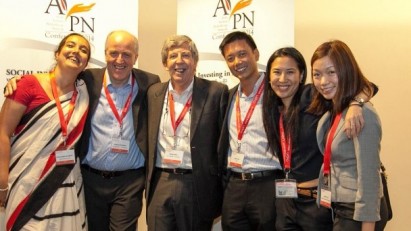 Council on Foundations: Supporting an enabling environment for cross-border philanthropy

WINGS: The quest for evidence of impact

Accountability boils down to beneficiaries

I found the recent conversation on foundation accountability between Buzz Schmidt and Rob Reich both timely and fascinating. It reached …

I read Buzz Schimdt’s article, ‘Time for a new foundation for philanthropy’ (June issue) about foundation accountability with great interest.  …

Eric Berseth’s June 2015 article on philanthropy advice offered by banks provides a useful profile of this expanding marketplace. There …