CEOs are stepping up on societal issues. Companies are increasingly linking long-term, multi-stakeholder assessments of their corporate citizenry to long-term financial performance, according to studies. The business case for corporate giving is strong; government regulations also influence giving. Companies that are strategic about their giving’s business case ensure requirements will add value for all.

Action and disclosure requirements for most companies

India
The Indian Companies Act passed in late 2013 includes a mandate that companies of a certain size allocate 2 per cent of profits annually to Corporate Social Responsibility (CSR). The related requirements include a board-approved CSR policy and public reporting on CSR.

After the 2014 election, the government released a general circular that stated: 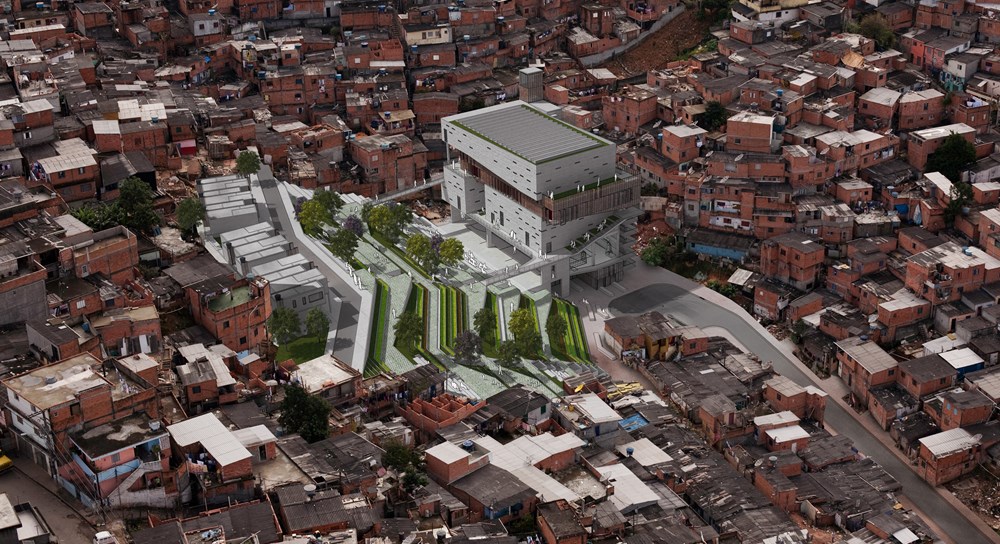 The LafargeHolcim Foundation supports sustainable construction through a global competition for urban designs, such as this 2012 award‑winning plan for the urban remediation and civic infrastructure hub in a high‑risk zone of Sao Paulo, Brazil.

Mauritius
Mauritius requires that companies devote 2 per cent of chargeable income to CSR. CSR can include poverty alleviation, education and services for relief of sickness.

Indonesia
Indonesia is headquarters to nine Forbes Global 2000 companies. Regulation No. 47 of the 2007 Company Law obliges certain companies working in natural resource development to have a CSR programme in their annual plan. The CSR programme must be approved by the company’s shareholders and must be included in the company’s annual report.

Brazil
Brazil has a vibrant CSR community with organizations such as Comunitas, GIFE and Ethos. Comunitas has worked with CECP to develop reporting methods, and publishes an annual report called Benchmarking do Investimento Social Corporativo (BISC). Giving is mandated by the national government in connection with certain licences, permits, or other government approvals. Mandatory contributions make up approximately 47 per cent of total societal investment, according to the BISC. Reporting is not yet standardized enough to give more than an estimate.

Europe
A directive passed in April 2014 clarifies corporate reporting requirements, and allows national governments two years to pass and implement them. Companies use reporting standards in the ISO 26000, the United Nations Global Compact, and the Global Reporting Initiative to comply with the directive. The directive represents progress on a multi-year effort that has not yet reached the finish line.

Carmen Perez is director of evaluation and data insights for CECP. Email cperez@cecp.co